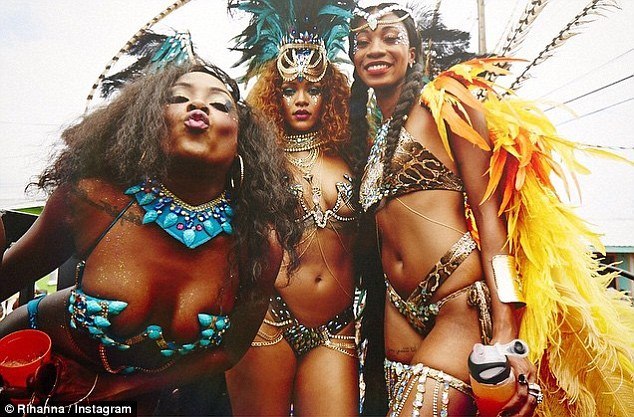 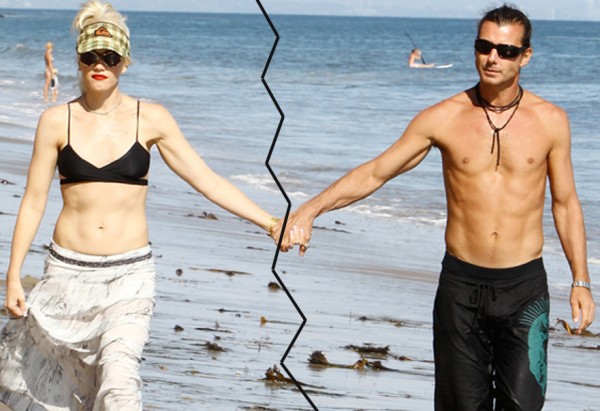 In one of the saddest breakups in recent Hollywood history, Gwen Stefani and Gavin Rossdale are ending their marriage. The couple chose the standard irreconcilable differences excuse for the divorce.

Former Subway spokesman Jared Fogle has come under fire for allegedly performing sexual activities with a teenaged girl. Fogle reportedly asked a franchisee of Subway to find a man on Craigslist to have sex with and let him watch it take place. 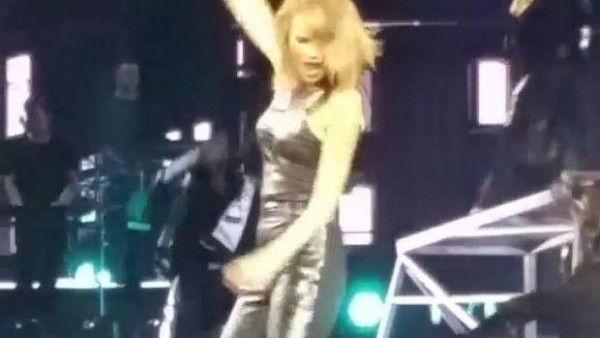 Taylor Swift recently had a scary moment during a concert performance when a fan that was enjoying the show a little too much grabbed her by the leg and almost pulled her off her feet. This only interrupted the concert briefly and Taylor was not physically harmed.

Justin Bieber fans were disappointed when he pulled out of a scheduled performance at the Fusion Festival, held in the U.K. When he posted on his social media accounts that he had to back out of the event his fans were very disappointed. Since Ed Sheeran happened to be in the U.K. finishing up a tour of his own he took the place of Bieber in the festival. Bieber was reportedly grateful to Sheeran for taking his place, as he stated in a tweet. 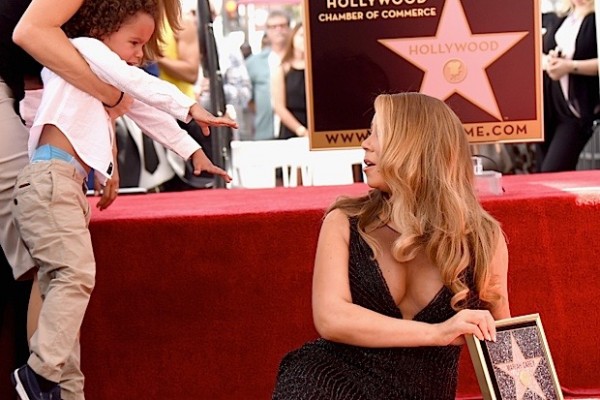 Mariah Carey unveiled her star on the Hollywood Walk of Fame recently and while she was doing a photo shoot in front of it Moroccan, her young son, promptly interrupted the session.  A friend of hers had to grab four year old Moroccan and haul him away during a screaming, kicking hissy fit.

Jessica Alba has egg on her face after complaints about the Honesty Company products, which include the company’s sunscreen. As the owner of Honest Company she has had to face the fact that many people that have tried the sunscreen have said it does not work as well as the ads for it claim to. She and her business partner are now doing damage control on the situation. They released a statement promising to improve the quality of the sunscreen, which they say they came up with in order to give parents an effective way to keep their kids safe from the sun. 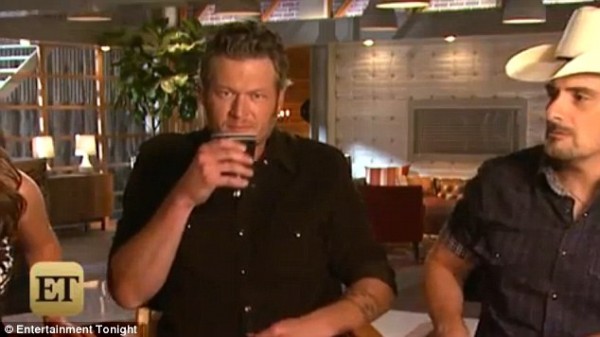 Days after he publically split from Miranda Lambert, Blake Shelton did a TV interview where he appeared, not surprisingly, to be emotionally drained. He even admitted to drinking vodka during the interview. 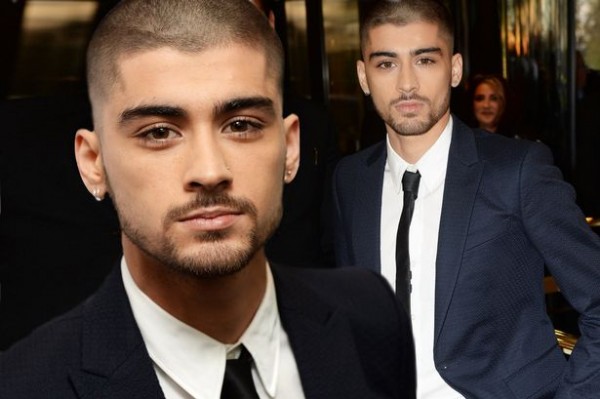 Fans of One Direction are questioning why Zayn Malik really quit the band, allegedly to spend more time with his fiancée, on the heels of their breakup. When he left the band he tweeted that he was a normal 22 year old and just wanted to live the life of one. Now he’s tweeting that the reason he left the band was so that he could show the world who he really is. One Direction recently gave a performance in Central Park for Good Morning America. They are gearing up to release the first One Direction album that Zayn Malik won’t be heard on. 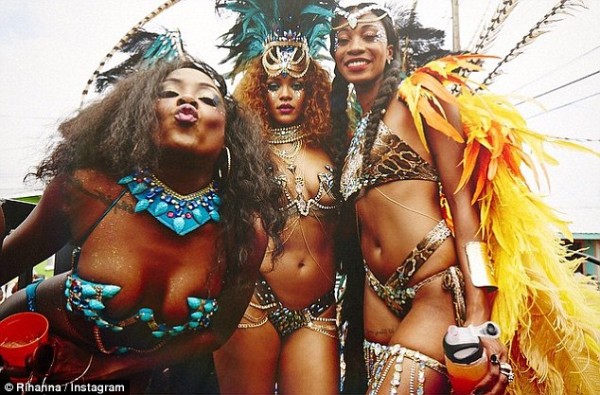 Last week Rihanna was back home in Barbados to participate in a local parade for Kadooment Day. Her outfit for the parade consisted of nothing more than bra and parties, with jewelry around her neck and on her arms.

Wrapping up this week’s celebrity gossip Gwyneth Paltrow gave an interview to Fast Company magazine where she talked about her breakup with Chris Martin. Her attitude is that their split can create discussions considered interesting.