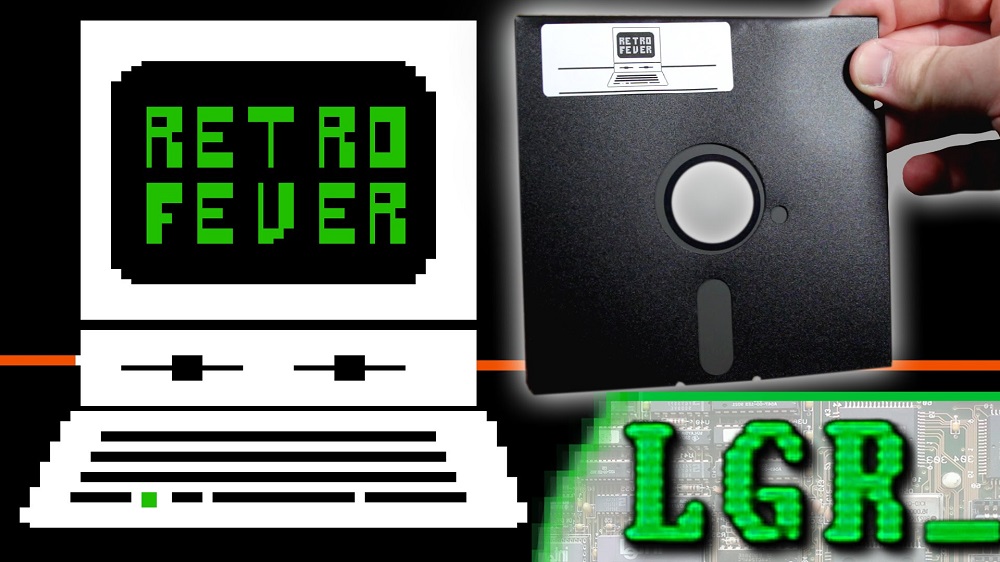 Retro gaming has really gone full swing since Pokemon Go and Nintendo’s announcement of the NES Classic Edition. The company continues to provide nostalgia to older gamers like yours truly with Super Mario Run. The game is fun but disappointing in some ways. It’s more of an experiment for Nintendo as the company would be likely to publish more and more of its IP like Donkey Kong, Zelda and Metroid on to mobile phones.

We’ve all wanted to play Mario on the iPhone but instead make due on games such as Lep’s World while Nintendo and other major players continue to wage war on the console. There are clones to fill the gap, but they’re just not the same and often come from dubious sources. To enjoy classic games, this gamer made due with emulators. Seems illegal but I’m quite confident as I have purchased most of the games I play on them like Contra, Castlevania and Super Mario Brothers. I had an NES emulator on my Nokia 6600 as well as on the Treo 680. I also had fun with a Galaxian clone on my Palm m100. I have Game and Watch clones of Octopus and Parachute as well as Nokia’s Snake on my iPhone. Pathetic but yes, I enjoy them. Anything modern? I like zombie games. Zombie Tsunami, Plants vs. Zombies, Into the Dead and Zombie HQ. Pocket Minecraft has zombies as well. Those games and Super Mario Run I enjoy. I played Pokemon Go until I ran out of pokeballs. And there’s Namco’s Galaga Wars too. Both are new spins on old favorites.

More and more companies are dipping their toes into the previously ignored market of gamers older than 30. By now, most of them are jaded enough to want to reclaim moments of their childhood or take advantage of their hard-earned money to get the stuff they couldn’t get before. That’s how many vintage toy collectors are. Nintendo is currently the biggest culprit with the NES Classic Edition and Super Mario Run. Super Mario surely wouldn’t be the last on the iPhone, and hopefully, they’ll come up with the SNES Classic very soon. But other companies want in. Sega countered with its subcontracted Sega Genesis Classic. Now, game publisher Capcom is set to revive its older neglected IPs like Megaman. This coming January, Capcom is set to release the first six Megaman games on Android. If Super Mario left Android users in the cold, Megaman is set to do the opposite, but probably not for long. However, Megaman games are notoriously difficult, especially if played on touchscreen devices but Capcom could introduce a tweak or two to slow things down a little. The games will be cheaper too at $1.99 a pop. Megaman and upcoming Capcom classics might be a big enough reason for some to get a backup Android phone. 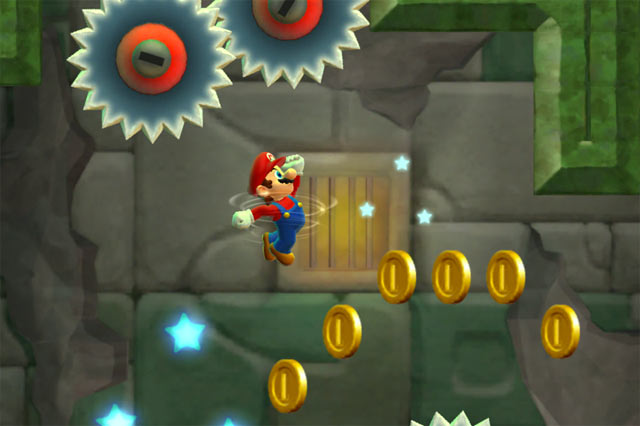 Retro gaming doesn’t just revolve around the NES. Everything began with the arcades with classics like Pac-Man and Space Invaders. Facebook along with publishers like Konami will also be dipping their toes into retro gaming. Some time ago, Facebook announced Instant Games which will be playable within Instant Messenger and the Facebook News Feed. These classics are so small that they can be ported to HTML5 script and become playable within the aforementioned apps. Instant Games is currently in closed beta.

“People have put games inside messaging platforms before, Facebook has not. And it’s exciting for us to do it in a way that can engage people on the Messenger platform.”

In doing so, they can re-introduce the social factor in these old classics with scoreboards and three-letter initials much like the old arcade days. They can also put the same life mechanism that exists in games like Candy Crush Saga to get limited continues.

For those techies who can’t get their hands on the NES Classic Edition for their kids, there’s always the Raspberry Pi which they can turn into ultimate retro machines after getting a few off-the-shelf components such as coin slots and gamepads. There are plenty of instructions on the web on how it can be done. Two come to mind such as RetroPie and RecalBox. I’ll be building a Recalbox over the holidays as it looks easier and can work with my old Raspberry Pi 1 Model B. I can always install an emulator on Android but it’s just not the same playing the classics with a touch screen.

If you don’t have the time to fool around with electronics, there’s Nintendo’s virtual console for the Wii U and Nintendo 3DS if you have them. You can also look for the Retro-Bit Generations console, the RetroN 5, Retro Freak and Atari Flashback. There’s a reason the NES Classic Mini is coveted because the aforementioned just don’t work as great.