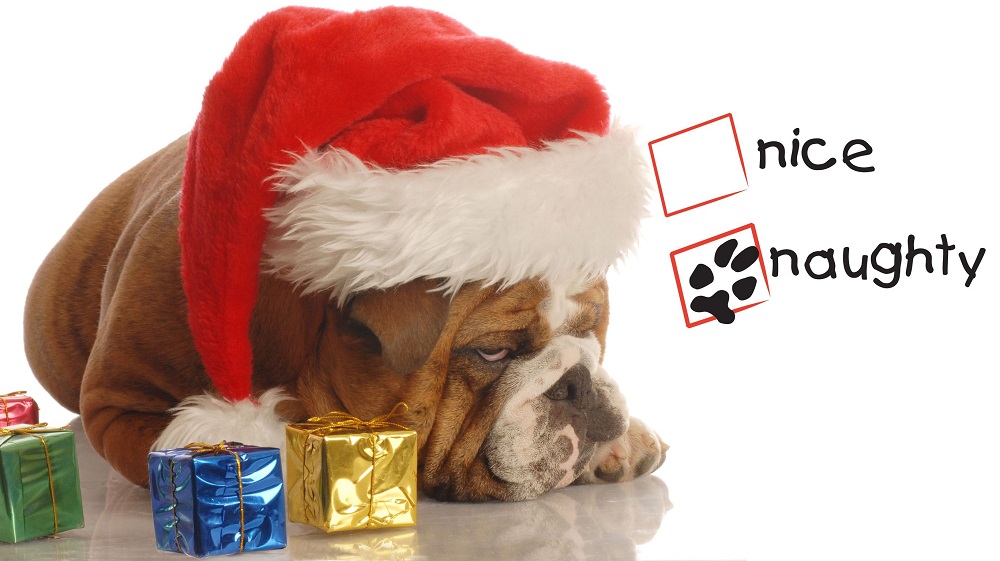 How has your December gone so far? Been subjected to a pile of crappy holiday movies on basic cable after being stuck in traffic for three hours each weekend?

We all get in the same rut around Christmas time. We let the same holiday films wash over us as we try to recover from a tough day at the mall.

Of course, we forget that one relative and have to rush out at the last minute to get one more damn gift.

If you need to shake up your TV watching over the next few days waiting on old Saint Nick, here’s 10 alternative movies to check out. 10 anti-Christmas movies in fact.

Some are classics, but still not exactly the traditional feel-good stories. 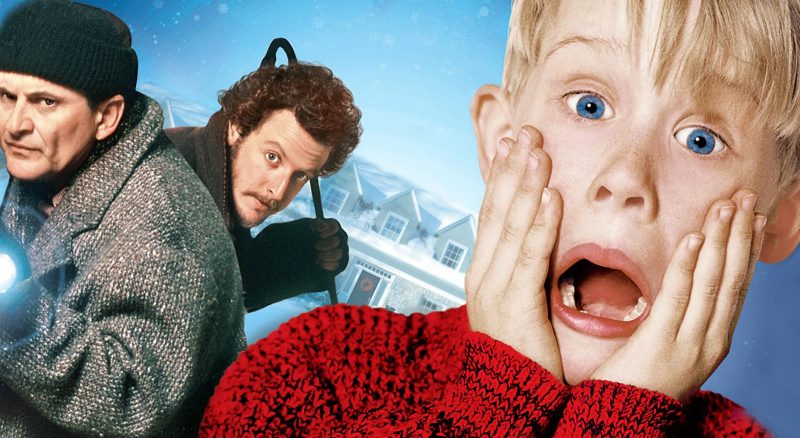 10. Home Alone. Let me get this one out of the way quickly. Forget the heartwarming story at the end when Kevin is reunited with his family, and he sees just how much he is loved. This kid was left at home by himself by a thoughtless family. Worst gift ever mom. And yes I’m blaming the mother. We dads are idiots and bound to forget things on a trip at Christmas time. But the boy’s own mother didn’t notice he was missing until she is on the plane! 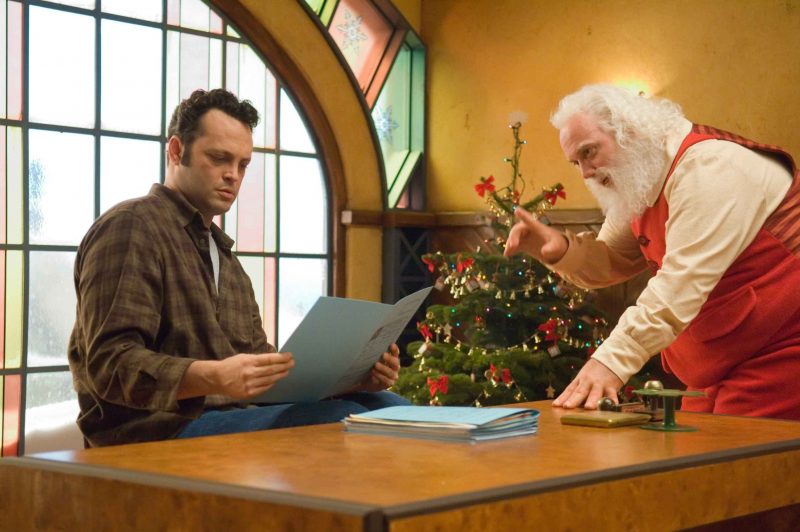 9. Fred Claus. This film gave me a horrible gift the year I saw it on cable TV. It took my fanboy attitude toward Vince Vaughn down a notch. I would have been better off to watch Swingers on a 24 loop than get an anti-Christmas feeling from an overdone concept. 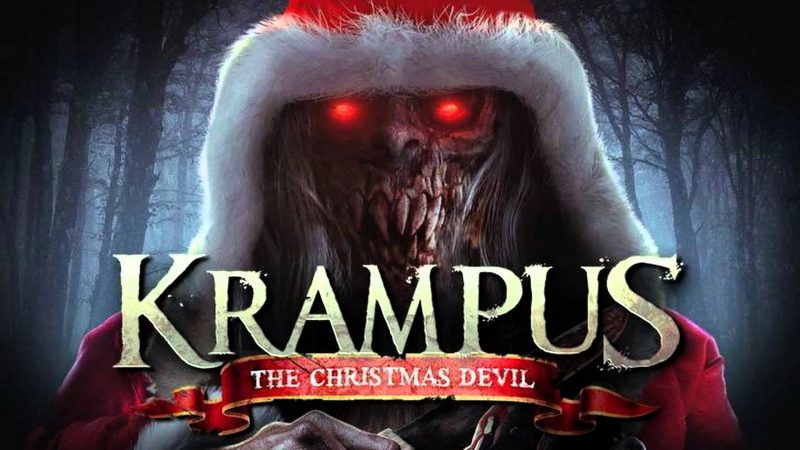 8. Krampus. Any horror film certainly fits the bill when it comes to making a movie that involves murdering folks instead of exchanging gifts. Krampus is a good film to show kids (if you are deranged) to keep them believing in the spirit of Santa. 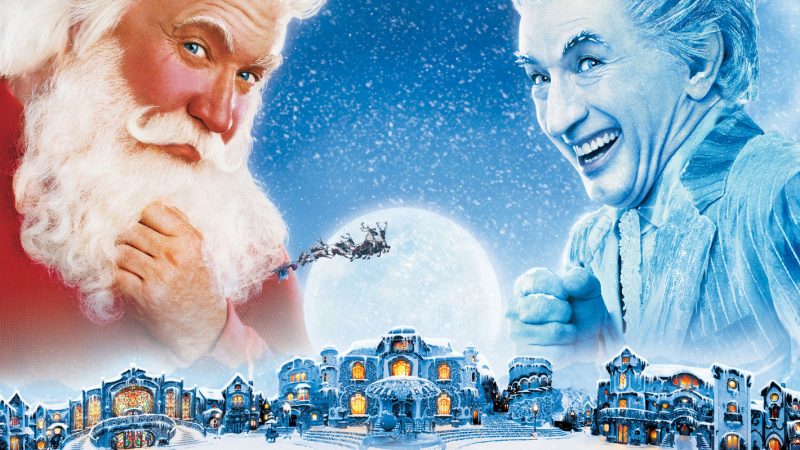 7. The Santa Clause 3. I could go on for days about the lengths I go to in order to avoid this movie each holiday season. It is anti-Christmas to let terrible actors rake in lots of cash for being in even worse films. Tim Allen made enough money on Home Improvement to never have to work again. Too bad he didn’t seize that opportunity. Why does Hollywood crank out pathetic ideas like this? Because it apparently makes lots of money. If you paid money to watch any of these Santa Clause movies, you are the reason Hollywood doesn’t need to be creative.

6. Scrooged. This is a classic movie but is pretty dark and not in line with warm and fuzzies like It’s a Wonderful Life. Bill Murray does a nice job of making his character pretty easy to hate. I’d have been fine with one of those ghosts from Christmas past just whacking Frank Cross at any point. 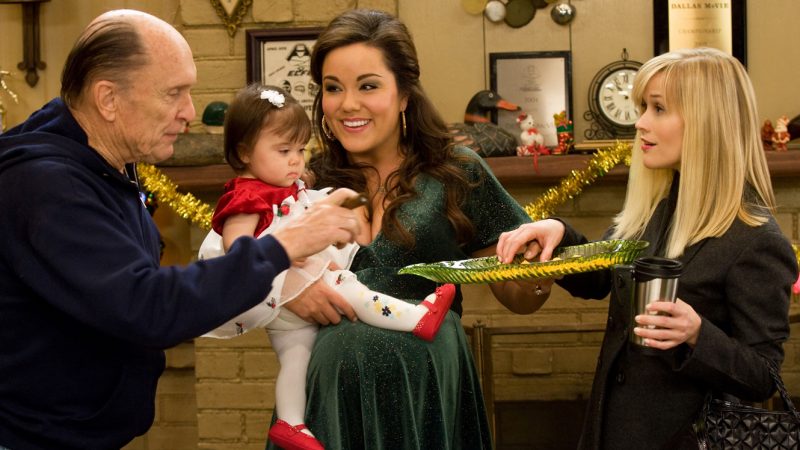 5. Four Christmases is about as anti-Christmas as you can get. The couple, played by Reese Witherspoon and Vince Vaughn, go to insane lengths to avoid Christmas get-togethers. When they get busted, they are forced to join their families and of course split up as a result. Not a ringing endorsement for family holiday events. Though they do end up back together at the very end. One of the funniest Christmas films ever by the way. 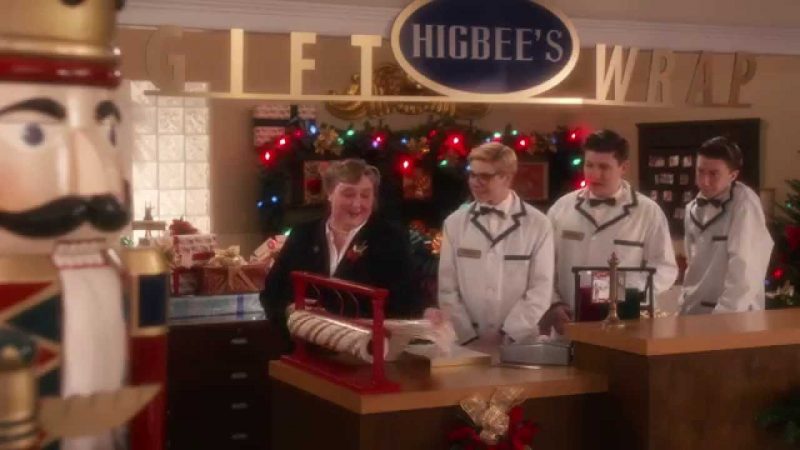 4. Christmas Story 2.  Want to be anti-Christmas? Make a sequel to a classic tale. And do it like 29 years later just to cash in on as much of the long tail effect of the original. 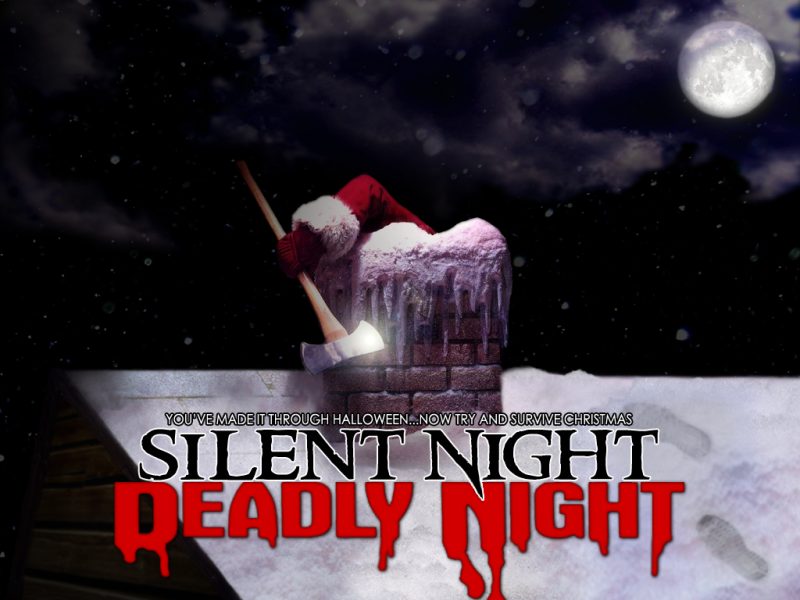 3. Silent Night Deadly Night. This is one of the earliest slasher Santa films I can remember. Its main appeal was the preview offering hope for teenagers that they might see a nipple, like with many B-movies of the 80s. 2. Bad Santa. This could be #1 and is for most people. Santa isn’t supposed to be a drunk and thief, although many parents do feel robbed due to the notion that a jolly old guy is handing out free toys once a year.

I remember seeing signs at the theater stating, “No refunds for Bad Santa. This is not a kid-friendly movie.” How parents could be surprised by the film being so offensive is amazing, but I guess they never suspected someone would create such an anti-Christmas film. 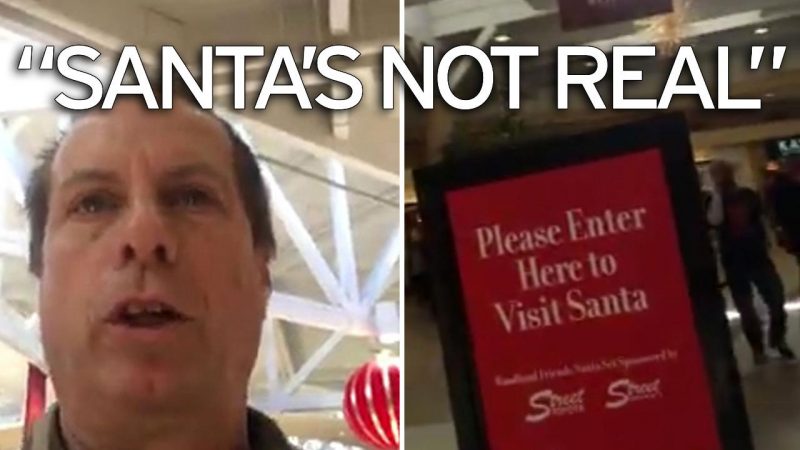 1. Preacher Versus Santa. This little “indie” film may actually make it to a big screen someday. This movie may even see some sequels before Christmas day. Pastor David Grisham went on a Facebook video mission to tell little kids that Santa is a lie. And plans to do more of this anti-Christmas filming in the coming days.

He feels like it hurts Christianity somehow to have a fable about a bearded dude who magically flies around the world in a single night to deliver presents to little tots.

I hate to give out spoilers but…. dude is gonna get punched in the face in the sequel. By a mom, not a dad. Count on it. He’s in Texas after all.

They don’t play that brother.