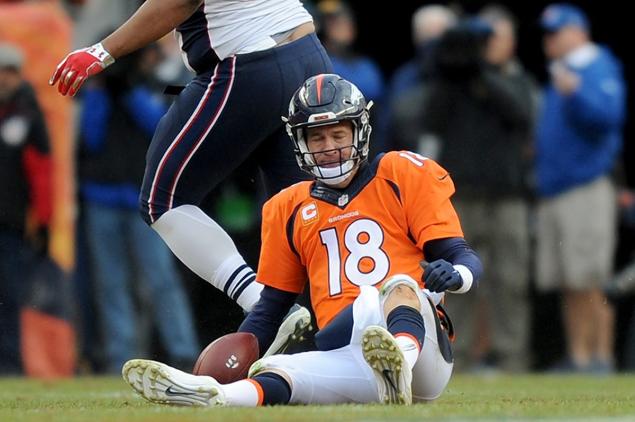 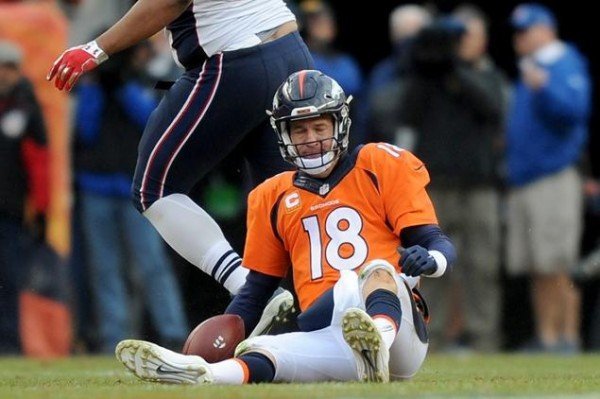 What Kids Should Know about Athletes

The latest scandal involving Peyton Manning and what he did or didn’t do to a female trainer back in his college playing days got me to thinking about what kids should know about their hero athletes.

This latest scandal involving the single most marketable NFL player in history should teach everyone a lesson I’ve preached on forever. We do not know these people.

Not even a little.

I don’t know for sure whether Manning put his private parts on the face of a female trainer while he was at the University of Tennessee. Maybe he was just mooning another player though that explanation seems shaky at best.

And if Manning truly went out of his way to smear the good name of the trainer, Dr. Jamie Naughright, then that makes the incident even worse.

I won’t bother telling you adults how you should view athletes. You are too old to change your opinions. If you’ve not figured out by now that none of these athletes are perfect, then you can’t be persuaded by a few more arguments by me. 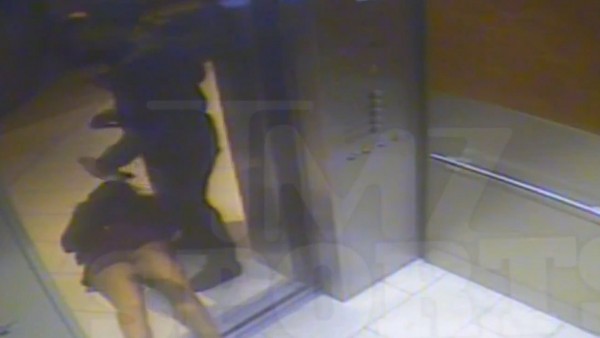 If Ray Rice didn’t convince you that any athlete is capable of the worst crimes imaginable, then you just don’t want to see.

If Aaron Hernandez was not proof positive that athletes are no better than normal people when it comes to screwing up big time, then you truly have your head in the sand.

Now that the poster boy for every product from insurance to pizza is being shown in a harsh light, I doubt you adult fans will even believe anything negative about Peyton Manning. If the guy is your hero, then you have blinders on most likely.

These young people deserve to know they may be cheering on a devious individual that just happens to be really good at hitting a golf ball or throwing touchdown passes.

Parents take note. You’d better teach your kids early on that the athletes they see on TV or from the stands of big arenas may not be who they appear. Under all the smiles and highlights, there’s a human being as flawed as the average Joe. Maybe worse, depending on how many yes-men are in his entourage or how much he got away with starting in high school due to his athletic prowess.

Better to tell little Johnny now that the basketball player he worships is likely running around on his wife on a city by city basis than have him find out later as an adult. By that time, he may have such admiration for the player that he brushes aside any and all sins.

Best tell Jr. that the running back he loves to watch plow over linebackers is likely literally roided out of his mind. And tell the kid not to be surprised if the player ends up on TMZ after a domestic abuse call. 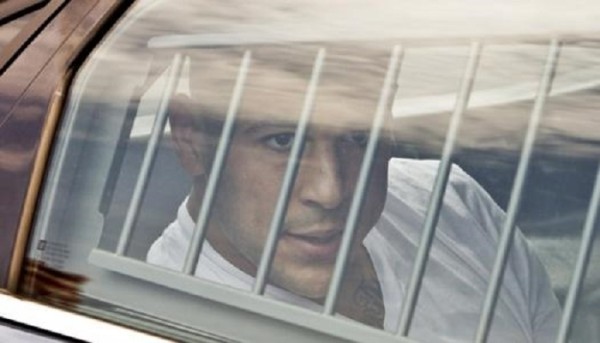 It’ll be less shocking to little Suzy if she is told early on that smart marketing guys shape our perception of players like Peyton Manning. This guy isn’t likely on the level of an Aaron Hernandez or OJ Simpson, but he’s not the perfect, fun loving guy he appears to be on all those commercials either.

No need for your daughter to grow up with false expectations of a football player being a saint.

This is the part of the article where I’m supposed to tell the kids to find better heroes to look up to. You know, police officers and fireman. Maybe even community leaders.

Nope. Not gonna do that either.

I’d just be setting up the kids for the same disappointment they might get from an athlete failing in some moral fashion.

The uniform someone wears does not automatically make them moral or “good.”

Kids should base their choice of heroes on each individual person, regardless of whether they wear a football helmet, three piece suit, or a construction hard hat.

Police officers and fireman, like athletes, are not perfect beings. Even the ones who really live up to the ideals of their job are never perfect in all areas of their lives. A firefighter is truly brave for rushing into burning homes to save a kid with no regard for his own safety. The same firefighter could be a raging alcoholic at home that makes life miserable for his entire family.

A great quarterback may bring a Super Bowl trophy to your city, but he could also be the worst dad you could imagine.

I love watching athletes strive for perfection on the field of play.

I learned a long time ago, however, that these people will never reach perfection as a human being. They are flawed. Just like me. Just like you.

And our kids need to know that as early on as possible.