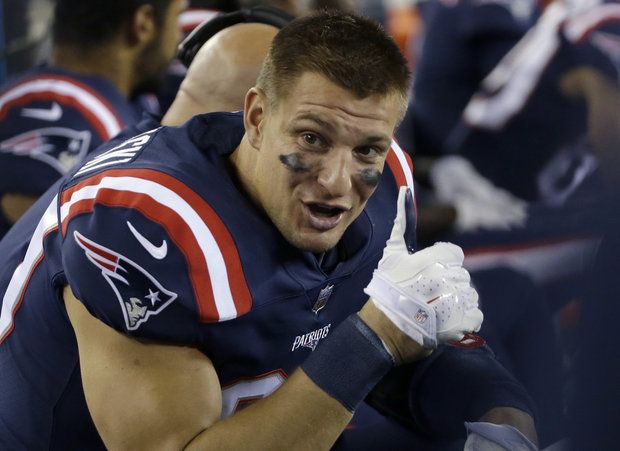 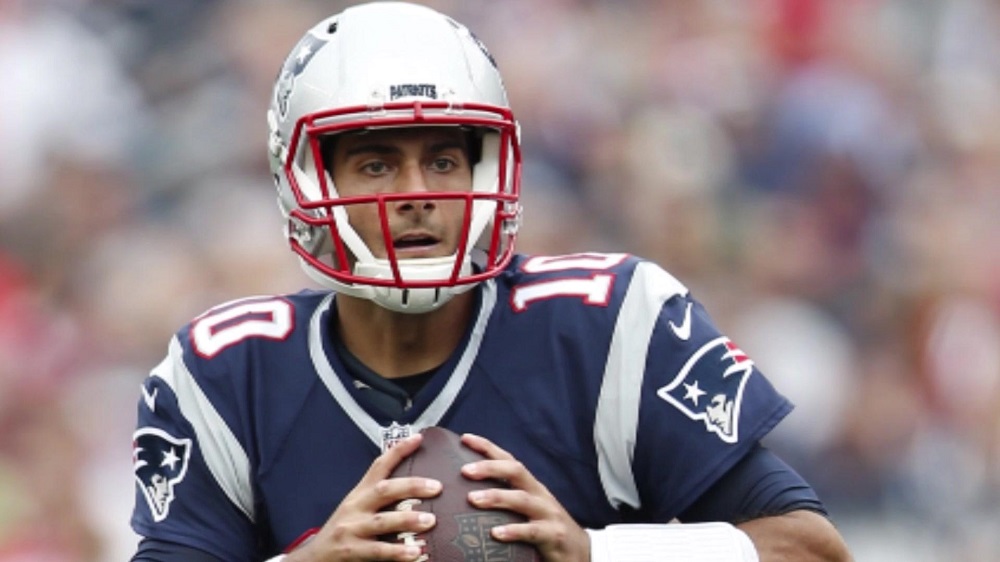 The 2017 NFL Draft is here, and one of the best teams to watch for a winning formula is, of course, the New England Patriots. This year, they will either be very quiet or in overdrive. Those always seem to be the two speeds for the team during this time.

The New England Patriots are, without a doubt, the NFL’s model franchise over the past decade, so it makes sense that the rest of the league would take a close look at how Bill Belichick and Co. have gone about constructing their roster, especially when it comes to the draft.

An examination of league draft data from 2007-16, and last season’s rosters, provides insight into what makes a team like the Patriots a year-in, year-out success – and those such as the Cleveland Browns or Los Angeles Rams a mess, season after season.

When the draft begins Thursday, these are some basic tenets that front-office types surely will have in mind if they attempt to follow New England’s lead: stockpile as many picks as possible; go relatively heavy on the defense and the offensive line; be judicious about skill positions; when you find a starter, keep him.

And, yes, they do want to try to recreate what the Patriots have achieved over the last 10 years, including a league-high 126 wins (20 more than anyone else), four Super Bowl appearances (twice as many as anyone else) and two NFL championships (no one has more).

“You start looking at the teams that win, the teams that win the divisions all the time, the teams that were in the Super Bowl (and) in contention all the time. You just start studying how they all do it, and really, you come to the conclusion that the draft is the key,” Washington Redskins director of college scouting Scott Campbell said. “Teams that turn the corner suddenly after two or three years, you can go back and look at their drafts, and they’ve hit on the top players and (lower-round) players.”

Let’s face it: Not every evaluator – or evaluation – is correct. Tom Brady, who just earned his fifth Super Bowl championship with the Patriots, is the most famous example, of course, lasting until the sixth round.

Plus, front-office personnel and coaches change over time, so that can affects teams’ draft philosophies over a span as long as a decade. There are, to be sure, other obvious factors such as: Have teams hit on certain positions in the past? Do they particularly need to build up one side of the ball or the other? Are they really looking for starters or simply content to find quality depth? Are they seeking immediate help or willing to wait for talent to develop?

Still, here are some of the conclusions that can be drawn:

It is no accident that the Patriots made the most draft selections over the last 10 years, 92 (that’s 22 more than the number a team would use if it merely used its allotted one per round). That gave them extra opportunities to “hit” on a pick. Interestingly, though, just as some other teams, notably the Browns, seem to have caught onto – read “copied” – that strategy, New England appears ready to shift directions now, discarding its first-rounder this time in a trade with New Orleans for receiver Brandin Cooks.

New England spent 53 percent of its picks on defensive players, among the highest percentages in the league over this span. Five of the 10 teams devoted the largest portion of choices to that side of the ball participated in at least one Super Bowl during the decade. At the other end of the spectrum: Five of the seven clubs that used the smallest part of their picks on defense wound up with sub-.500 record, including the bottom-of-the-barrel Rams, whose 46 wins are the fewest in the league.

Maybe it’s owing to their luck with Brady, but the Patriots have stayed away from drafting a lot of folks at the skill positions: QB, RB, WR, TE. They spent only 25 percent of their picks there (only the Falcons, who have Matt Ryan, and the Saints, who have Drew Brees) went to that well less frequently. Meanwhile, three teams with far fewer victories in this decade were among the five that went after those spots the most: Jets (league-high 41 percent), Dolphins (39) and Redskins (38).

When it comes to offense, the Patriots use picks in the trenches. A full 20 percent of their picks went toward the five positions along the offensive line; only three teams ranked higher, including the team they beat in February for the Lombardi Trophy, the Falcons, who led the way at 23 percent (tied, curiously enough, with the Colts, who have not done well finding proper protection for their franchise quarterback, Andrew Luck). The four teams that have used the smallest percentage of picks on the o-line – the Jaguars, Raiders and Buccaneers all at 12 percent; the Browns at 13 percent – rank among the teams with the five fewest win totals.

FIND A GUY AND KEEP HIM

Based on information available at Pro Football Reference, only about a third of Patriots’ draft picks have become primary starters over a full season at their position. Even the next-worst team in that regard, the Redskins, are at 38 percent. But maybe that’s because New England has been so consistently good, for so long, that they simply don’t have that much space for new starters. What Belichick has managed to do is hold onto players he’s latched onto early: Of his 22 starters in the latest Super Bowl, 16 were either drafted or signed as undrafted free agents by the Patriots. The Falcons also found 16 of 22 starters that way. And the Browns, whose 1-15 mark earned them the No. 1 pick Thursday? Only 11 of their starters in Week 1 last season were acquired via the draft or as rookie free agents.