Home All News NFL Week 2 Recap: More Drama Off Field Than On 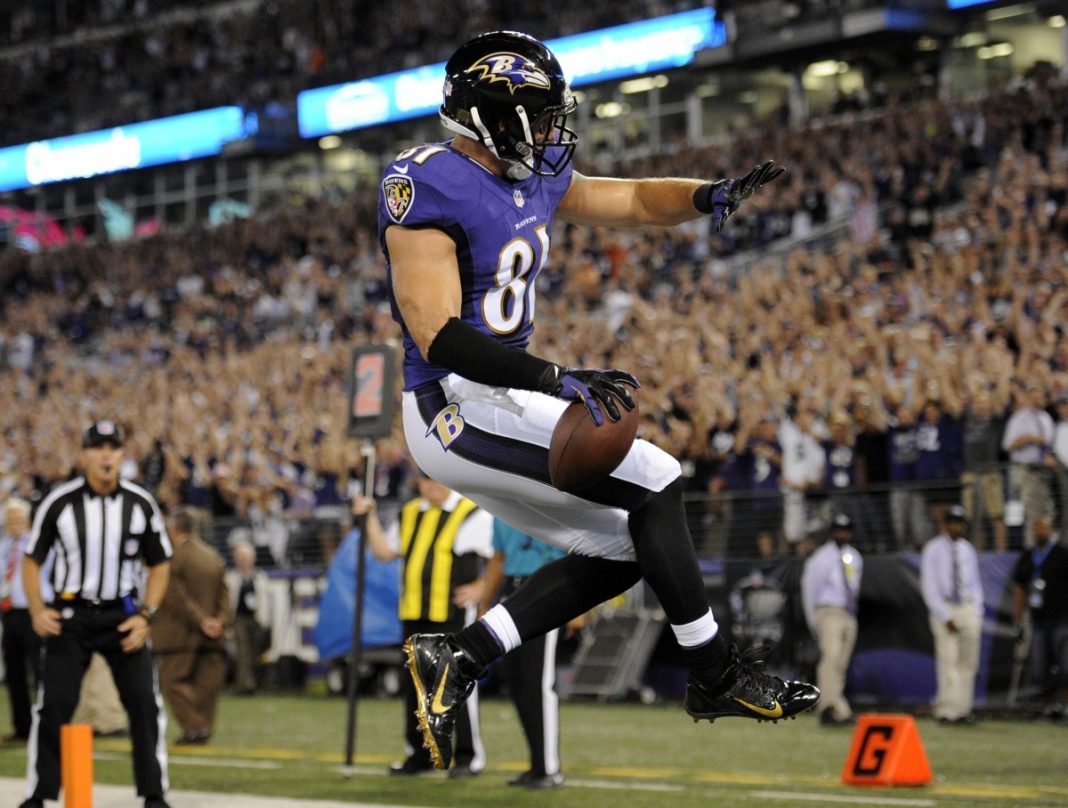 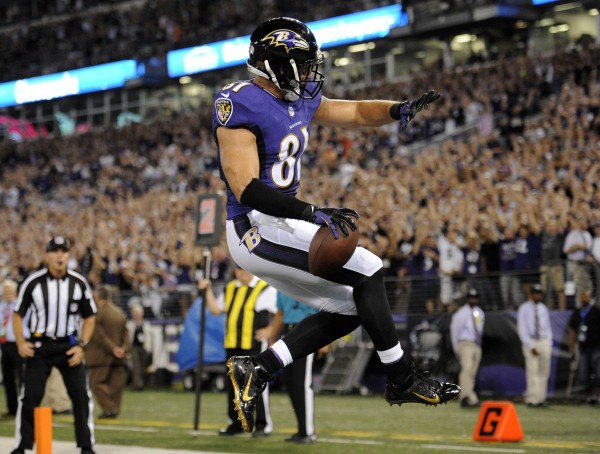 The upper management of the National Football League would sure like to see more headlines that begin with talk of late game heroics or overtime shockers. But week two of the young season was about as bad as week one when it comes to horrible publicity. There were some good games that we will get to, but we can’t ignore the abuse headlines that seem to be as hard to stop as JJ Watt.

The Ray Rice debacle has left the NFL wide open to criticism from all directions. In the past you would never see the major networks directly critical of the league’s leadership. But with more players getting popped for abuse cases, the talking heads of TV land have no choice but to confront the major issues. As Roger Goodell continued to squirm his way out of looking like a liar in regards to the Ray Rice video, Carolina was trying to figure out what to do about their defensive standout, Greg Hardy, who was convicted of beating his girlfriend. San Francisco had to deal with a newer case involving Ray McDonald, who was recently arrested for domestic abuse. Then comes the Adrian Peterson news of child abuse. Peterson is the biggest name so far to be dragged through the mud of this nasty subject. The Vikings running back is the best in the game and his team will suffer mightily if he is gone for long at all. Not to be left out of all this chaos, Arizona had a running back, Jonathan Dwyer, accused of domestic abuse most recently. The NFL has a major public image problem that is not going to be easily fixed. Now that the spotlight is brighter than ever for these abuse cases, more and more of them are going to be uncovered. The ones in the news are just the easiest ones to find for reporters. More digging is going to result in more terrible press for the NFL.

I hate to even have to take up space with off the field issues in the middle of a recap. But these are impact players that make a difference in individual games and the long term hopes of some teams. Off field issues are going to play a part in some of these teams’ playoff hopes, especially if the cases keep appearing week after week.

Now for the action. The Thursday night game saw the Steelers get whacked by the Ravens. This game showed that teams can play well even when they are on the hot seat of the media. The Ray Rice fallout did not stop the Ravens from having their way with their hated rivals, 26-6.

Don’t get too excited yet, but the Buffalo Bills are 2-0 to start 2014. They have started hot before only to fizzle out in a hurry mid season. The Dolphins fell to the Bills 29-10. The Phins appear to be the same old team that will be mediocre at best. When the weather turns cold, they should really start to fade.

Along with all the criminal activity that hit the NFL in week two, injuries also took a toll on several teams. RG3 of Washington had a nasty looking ankle dislocation that will keep him out for several weeks. The guy impressed folks in his rookie year, then got hurt and hasn’t been the same since. He built a name for himself at Baylor where they played a bunch of scrubs. Now that he is in the big leagues, he is being exposed as average and fragile to boot. Lucky for his team that his backup, Kirk Cousins led them to a big victory over the Jags, 41-10. The buzz is now that Cousins is more suited to this new Redskins offense. Maybe that is true, but it was just one game and the Redskins may be trying to find the proverbial bright side to the fact that their franchise QB is about done.

Arizona made it through week two without a loss, as they handled the inept Giants 25-14. The Cardinals won this game with their backup quarterback as well. It appears there will be another coach in New York next year unless things turn fast in Giant land. Eli just doesn’t look like a Super Bowl QB anymore and the team just doesn’t have any star power. Even Victor Cruz has fallen off from his electrifying play of a couple seasons ago.

The Vikings, without Peterson, had no shot against the Patriots. New England knows how to prepare for a team without their best player. They hammered Minnesota 30-7. The Vikings’ season will be a complete loss if the Adrian Peterson case drags into 2015, which is the word from the legal experts.

The New Orleans Saints were a hot Super Bowl pick by many in the preseason. Going 0-2 is not going to make that very likely. Losing to the Browns makes them look even worse. The defense is falling apart and that is causing friction between Sean Payton and Rob Ryan. Payton shouldn’t have to concern himself with the defense. All they have to do is slow the opposing offense down. Brees and company can outscore most teams. Ryan appears to be incapable of having a consistent defense no matter what team he ends up on.

Carolina is surprising the league with their 2-0 start. Most experts had Carolina struggling this year with the poor receiving corps that had enlisted. They got Cam Newton back who looked good in his return from his rib pains. Detroit’s offense was stifled by the Panthers defense the entire game, only scoring 7 points. Megatron was a non factor compared to his week one performance.

The biggest surprise of week two was Seattle getting smoked by the Chargers. The Hawks’ defensive backfield got embarrassed by Phillip Rivers and Antonio Gates. The longtime duo connected for three touchdowns in the 30-21 victory that has everyone dissecting the road woes of Seattle.

In some other games of note, the Broncos looked average but won against the Chiefs. The Eagles came back to clip the Colts, who are winless after two games. The Bears surprised the Niners and the Packers survived a scare from the Jets.