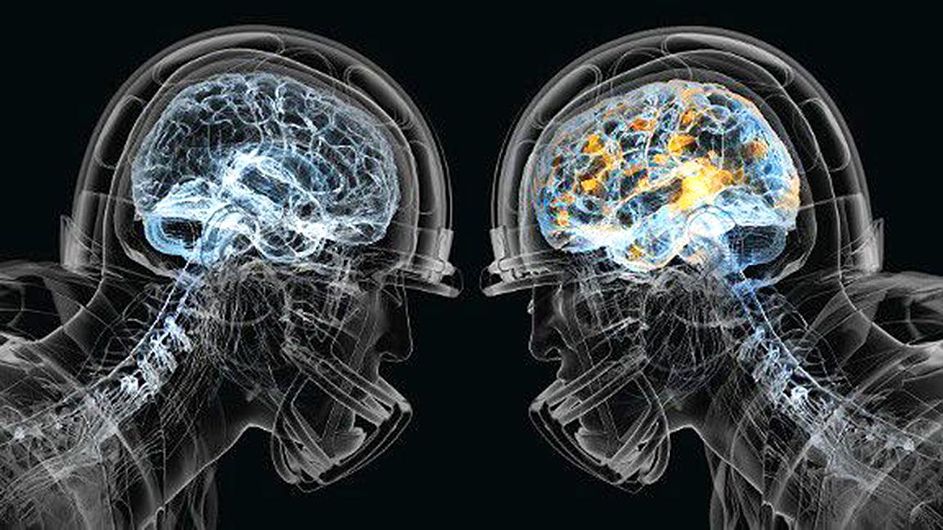 NFL and the Tobacco Industry

The NFL has made it pretty damn clear to the New York Times how they feel about the comparisons to Big Tobacco. It’s looking increasingly likely that the NFL will sue the Times for the article linking the National Football League to tobacco companies.

Being compared to an industry that extinguishes the lives of an estimated 6 million humans a year apparently doesn’t sit well with Roger Goodell and the 32 team owners.

So everyone’s go-to lawyer in cases involving under-inflated athletic balls is now on the case.

Ted Wells’ law firm has demanded a retraction from the NYT, and in the six-page letter pointed out the hypocrisy of the paper.

It seems the Times has plenty of solid links to Big Tobacco itself, not the least of which being the “over one hundred million dollars in tobacco advertising the Times accepted long after the Surgeon General first warned of the link between smoking and premature death.”

I certainly don’t want to get on the radar of Mr. Wells. However, anyone with a lick of sense can see the obvious comparisons to any industries that cause harm to its customers or workforce.

If there’s a perfect world somewhere in this universe, none of the beings inhabiting that planet are lighting up Newports. Nor are there any billion dollar stadiums packed with 85,000 creatures screaming for their team as the players ram their heads into each other play after play.

It remains to be seen if the NFL will go in the direction of Big Tobacco over the next few years. If the NFL wanted to cover up research like tobacco companies have, it won’t be easy going forward in the internet connected age we live in now. 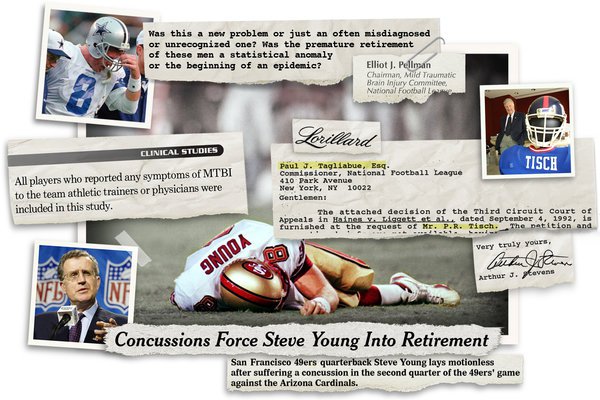 This isn’t 1960 where a big black Sharpie or diesel powered paper shredder can hide tons of evidence. Leaks are as common as a cold now and digital documents are pretty tough to shred.

What is obvious is the cost of doing business is going up for the NFL. Lawsuits are not going to slow down, as hungry lawyers look to make their bones on the League while the coffers are overflowing in the most popular sport in the U.S.

Who’s going to pay the price in the end?

NFL tickets are bound to keep going up and eventually the average Joe won’t be able to afford a ticket. With luxury boxes the main focus of new stadiums being built, the super wealthy are the target demographic of team owners anyway.

Most average guys can’t afford to take their entire family to a game already. Four tickets to a game plus parking could cost around $350 for a one-day event. And that’s without splurging on a few hot dogs and a couple $7 beers.

Not only will attending a live NFL game get more expensive, but the TV packages will also increase as well. With TV deals being the lifeblood of football, there’s no way DISH, Direct TV, and various cable companies won’t be affected by increased costs of the NFL due to paying out settlements to former players and fighting off more lawsuits along the way.

You and I will have those cable increases passed onto us.

Common sense says consumers will naturally wean themselves off a product that keeps rising in cost. Especially one that’s unhealthy in the first place.

Clearly common sense hasn’t come into play with tobacco. Even though the percentage of adults who smoke is trending downward each year, it’s amazing that 16 percent of adults still put a known cancer causer in their mouth on a regular basis.

And the fact that people are willing to pay up to $10 for a pack of 10 lung darts just shows the power of addiction.

That same power will keep most of us fans paying up to watch all the NFL action on Sunday, Monday, and Thursday nights. We’re addicted to the NFL and football in general.

I do think more parents will be nudging their kids toward safer sports, but those same parents will have little problem watching other folks’ kids do possible long term damage to each other on the gridiron.

The NFL didn’t take kindly to being painted in the same light as Philip Morris and company. I can’t blame them.

Yet, as the research mounts, it’s going to become harder and harder for the League to put a pretty face on such a destructive game.