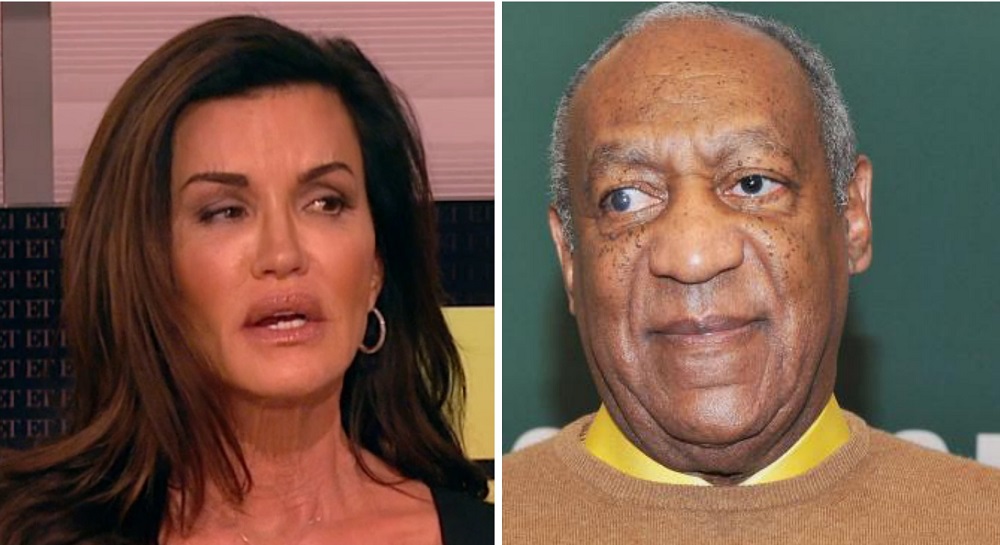 Cosby had filed a motion to have the case dismissed, but Judge Debre Weintraub denied his request. His attorneys can appeal the decision.
“I want Bill Cosby in court,” Dickinson told reporters in Los Angeles before leaving for a medical appointment. “I want him to stand under oath.”
Janice Dickinson reveals breast cancer diagnosis
Attorney Lisa Bloom said no trial date has been set, but “we are ready to go.” 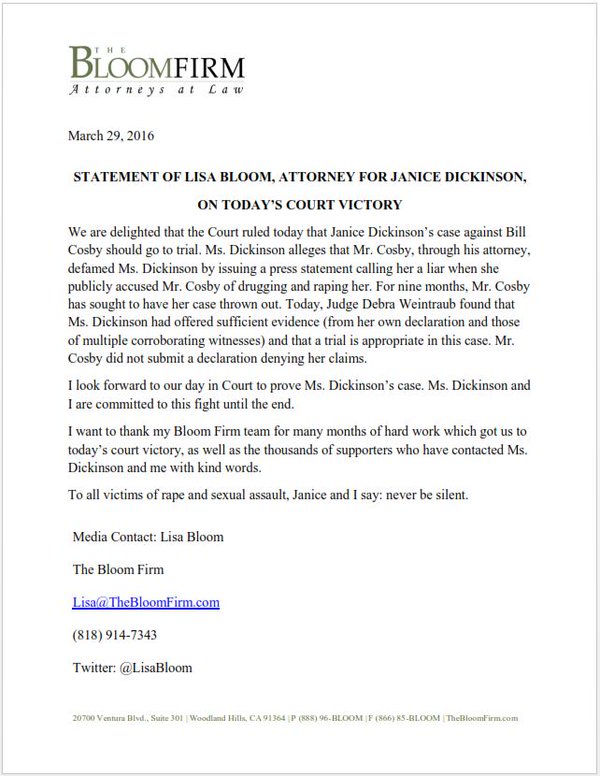 Dickinson, 61, filed suit in May accusing Cosby of defamation, portraying her in a false light and intentional infliction of emotional distress. Dickinson has said she has suffered emotionally and lost business deals, engagements and celebrity show participation.
The case is centered on two documents sent to media outlets after Dickinson began to talk publicly about an alleged sexual assault more than 30 years prior.
In November 2014, Dickinson said in an interview that Bill Cosby sexually assaulted her in 1982 after the two had dinner in Lake Tahoe, Nevada.
Cosby attorney Martin Singer immediately called Dickinson’s story “a lie” and said it contradicted her own autobiography and a 2002 interview she did with the New York Observer.
Press statements were issued on November 18 and 19 in 2014, Dickinson’s lawsuit says.
Weintraub did rule partially in Cosby’s favor; one statement will be stricken.
“We believe the remainder of the lawsuit should be dismissed as well and will be considering Mr. Cosby’s options on appeal,” Cosby’s attorneys said in a written statement. 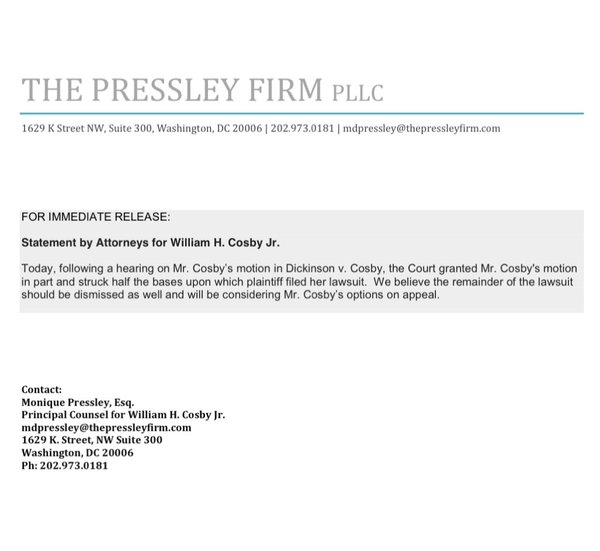 More than 40 women have come forward to publicly accuse Cosby, 78, of assaulting them over four decades. Cosby has denied he sexually assaulted any women. The statute of limitations prevents criminal actions in most of the cases.
He was charged December 30 in Montgomery County, Pennsylvania, with aggravated indecent assault against former Temple basketball employee Andrea Constand. He was released on $1 million bail. He has not entered a plea. 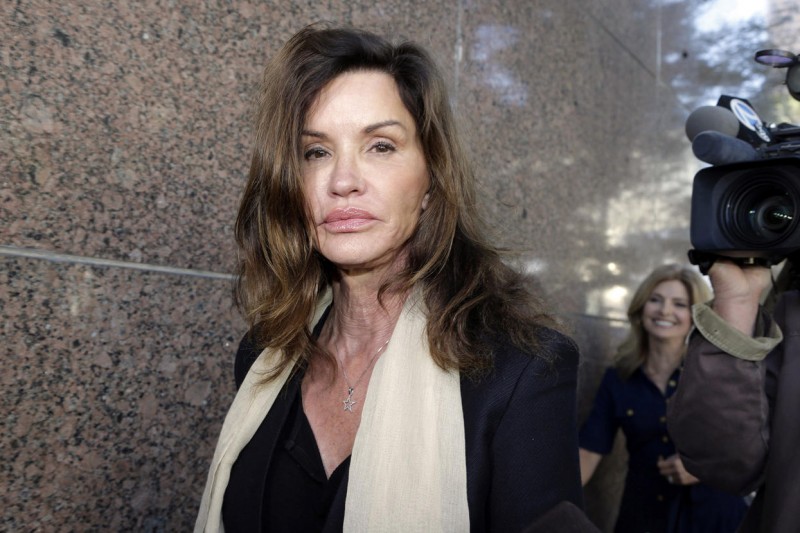 Below is the hour by hour breakdown as it happened:

Janice Dickinson shouted “Victory!” as her attorney hoisted the model’s hand in the air after a judge ruled that her defamation case against Bill Cosby can proceed.

Dickinson has sued Cosby for defamation after his legal team denied her allegations that the comedian drugged and raped her in 1982.

A judge ruled Tuesday that a jury could determine the credibility of Dickinson’s claims and whether a statement by Cosby’s former lawyer branding her a liar was defamatory.

Dickinson’s attorney, Lisa Bloom, said at a news conference outside a Los Angeles courthouse that the decision was significant because Cosby’s lawyers have fought to keep sexual abuse allegations from going to trial.

Dickinson called the ruling a victory for all women and said, “I will not go down.”

Dickinson sued Cosby for defamation last year after his legal team denied her claim that the comedian drugged and raped her in Lake Tahoe in 1982.

Los Angeles Superior Court Judge Debre Katz Weintraub ruled Tuesday that the denial that branded Dickinson a liar is a fact that can be determined at a trial.

Cosby’s attorneys tried to dismiss the suit, arguing Dickinson’s story had changed over the years. They will have several other opportunities to challenge the case before it goes to trial.

Dickinson says she tried to include the story in a 2002 memoir, but her publisher refused.

Her lawsuit says the denial by Cosby’s lawyers caused her to feel victimized again.

A judge is scheduled to consider whether to dismiss a defamation lawsuit filed by model Janice Dickinson against Bill Cosby.

Dickinson sued Cosby for defamation last year over his legal team’s denial of her claim that the comedian drugged and raped her in 1982.

Cosby’s attorneys are seeking a dismissal of the case because they say Dickinson has given differing accounts of her interactions with Cosby over the years.

Cosby’s former attorney has denied the claim and called the model and reality television star a liar.

Dozens of women have accused Cosby of sexual abuse, but the statutes of limitations in most instances have passed.