Home All News Tech News What You Need To Know About Samsung’s Galaxy Note 8, and Why... 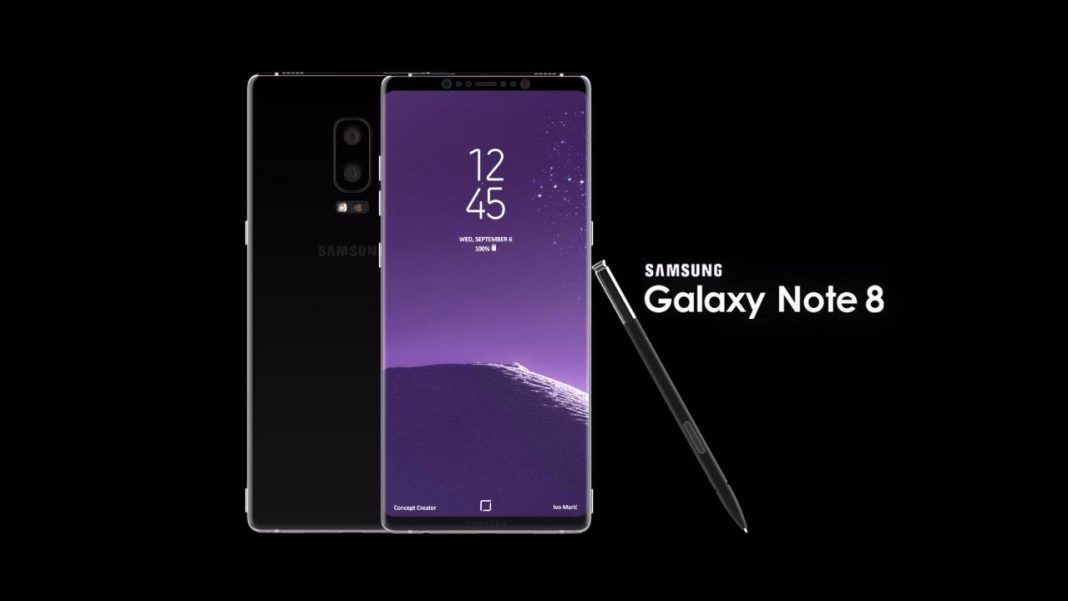 The Samsung Galaxy Note 7 was the biggest disaster in the history of smartphones. The battery issues in the phone which led them to blow up without much warning forced Samsung to issue a global recall. At the height of the fiasco, the company predicted $9.5 billion in lost sales, a $5.1 billion drop in profits, and their stock value plummeted around 8%. All the hoopla, of course, made it difficult for Samsung to keep up with competitors such as Apple and the iPhone 7 and Google, who jumped into hardware with the Google Pixel.
Overall, Samsung’s reputation tumbled from the No. 3 most reputable company in the United States in 2015, to No. 7 in 2016, all the way down to No. 49 overall in 2017. That’s a pretty big drop.Samsung began the arduous journey back to the top with the release of the Galaxy S8—a good start. Now, nearly a year after phones started exploding, Samsung is looking to completely change public opinion with their flagship Galaxy Note 8. 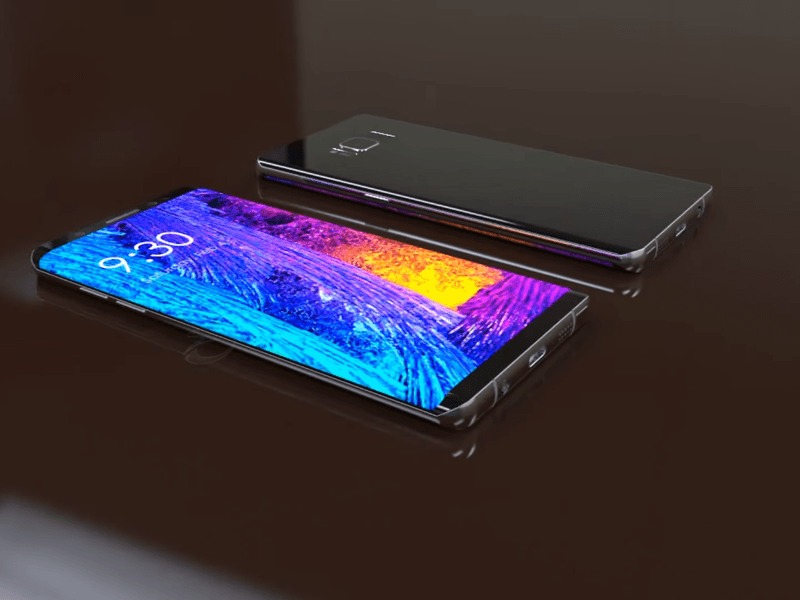 Rumor has it that the Galaxy Note 8 won’t blow up. Although unconfirmed, I feel it’s safe to assume that a giant tech conglomerate such as Samsung won’t make the same critical error two models in a row.Aside from the safety improvements, the Galaxy Note 8 is rumored to boast a 2960 x 1440-pixel display on a beautiful 6.3 – 6.4-inch screen; significantly larger than the 5.7-inch display of the Note 7. With the latest and greatest Snapdragon 835 (or maybe the yet-unreleased Snapdragon 836) processor in the United States, 4 – 6 GB of RAM, a 12 MP wide-angle lens, and an 8 MP front camera for the best possible Snapchat selfies, the Note 8 is aiming right for the top of everyone’s wish list. 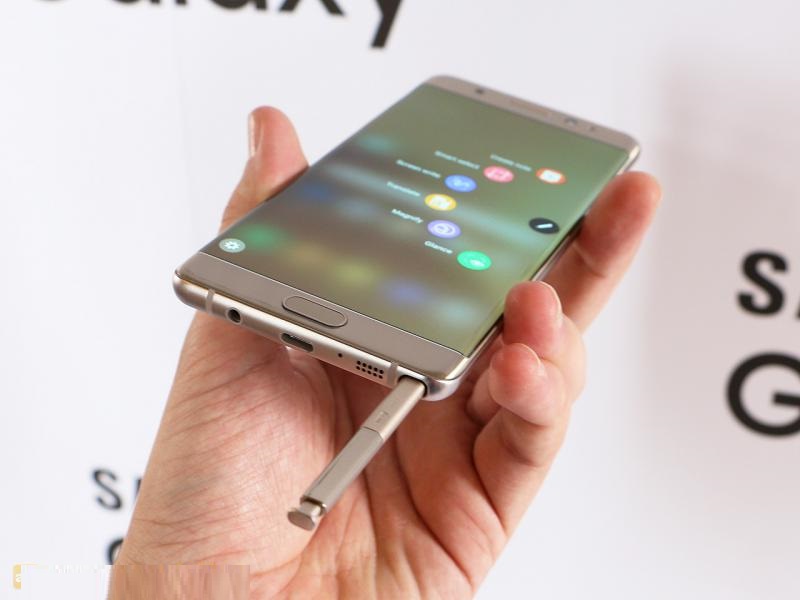 The phone carries the same sleek body design that we’ve come to expect from Samsung, and it will run Android 7.1.1 Nougat (at least until Android Oreo or Oatmeal Cookie or whatever it becomes drops). The phone will continue with Bixby, which means the Bixby button, but hopefully, slightly improved.Samsung, of course, will need to deliver on their promises in order to keep pace with the 10th anniversary release of Apple’s iPhone, the iPhone 8, which promises an upgraded iOS 11 operating system, increasingly vivid picture quality, a heavy focus on augmented reality, and, of course, a whole lot of brand loyalists ready to drop $1,000+ no matter what Apple puts out. 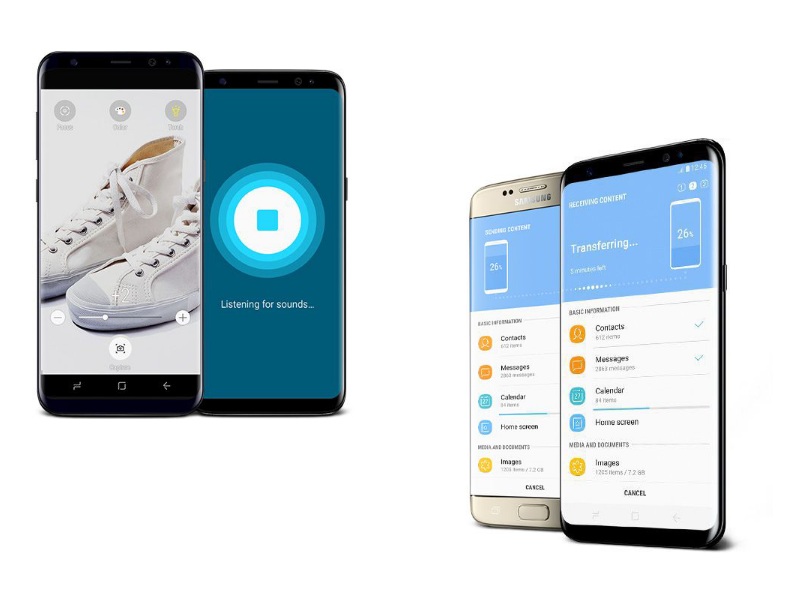 While the rumored specs so far are sure to give the Note 8 a slight competitive edge, the big race to watch here between the iPhone and Galaxy Note is the inclusion of a fingerprint scanner under the glass of the touch screen.Apple would like to remove the home button from the bottom of their phones, allowing the screen to encompass the entire 5.8-inch display on the iPhone 8. Similarly, Samsung would like to move their fingerprint reader from the back of the phone to the front and beat Apple to the U.S. market with this hotly-contested feature. 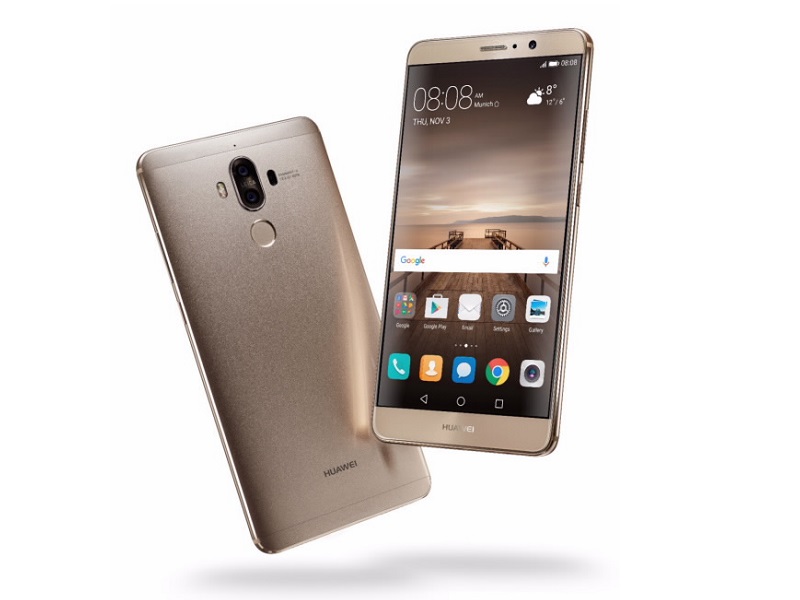 Apple, reportedly, has run into problems which has the largest company in the world considering putting a scanner on the back of the phone. Samsung, similarly, may or may not be able to figure things out for the Galaxy Note 8 release later this year.“Samsung is having a hard time making an integrated circuit—a chip which should be placed under a display because of its opaque color—to read the fingerprint image on the surface of the display,” reported The Korean Herald. “There are also technical challenges, such as a low production yield and securing the transparency of the sensor.” 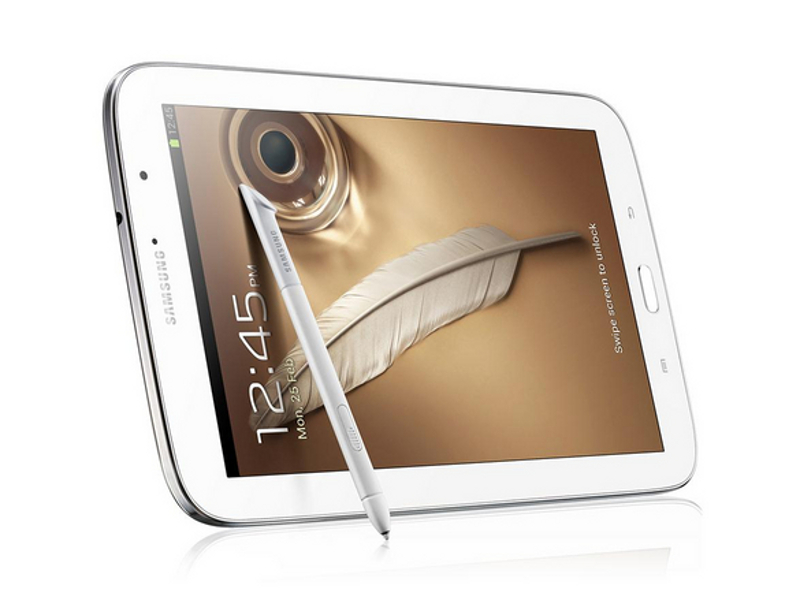 Samsung is expected to announce the Galaxy Note 8 and put an end to the spec speculation sometime in mid-to-late August, but it may be delayed until the middle of September. Apple traditionally releases their newest products within the first two weeks of September; however, it is not clear if Samsung is trying to drop the news before or after the world’s top company.

IFA is set to kick off from Berlin on September 1, and that could very likely be the event at which Samsung decides to unveil its next line of the Note phones.

The Galaxy Note has come with a hefty price tag in the past, and the Note 8 will most likely continue that trend; probably falling around $850-900. With more storage and an extra camera, however, Samsung may be justified in upping the tag a little bit. 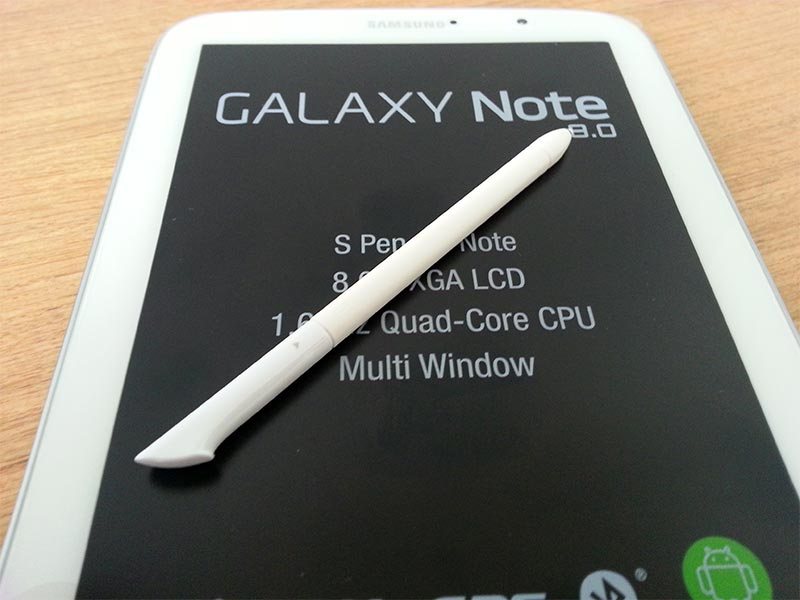 With one of the top brands in the world putting their reputation on the line with the next generation of the Note, don’t expect them to mess it up again. The Galaxy Note 8 should be one for the books, rivaling the iPhone 8 and anything that Google may have planned.