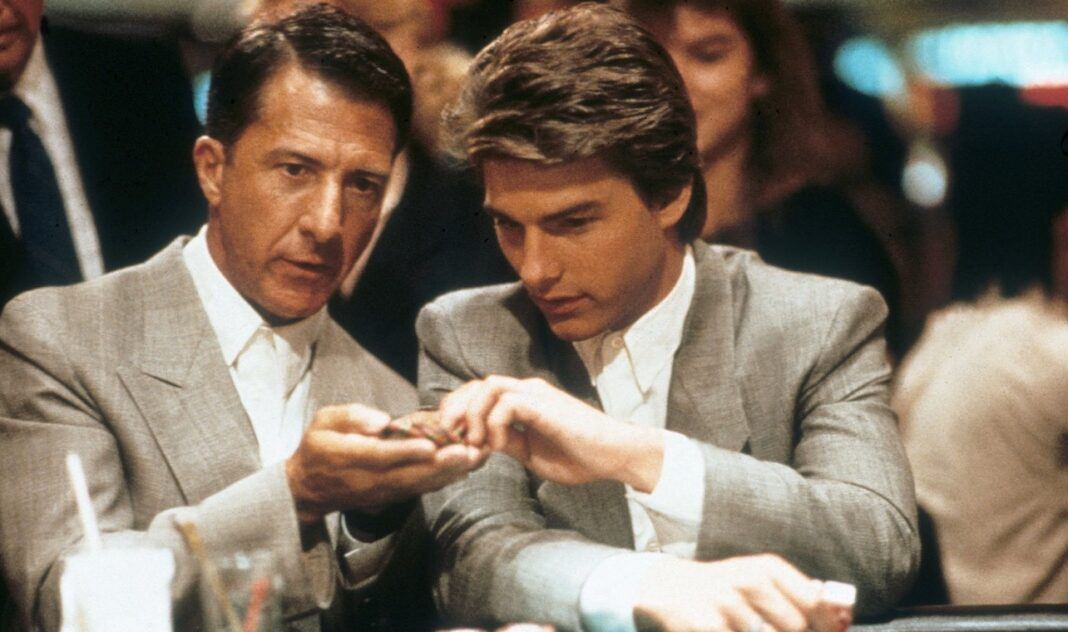 Be it the opening scene or the climax of the plot, movie scenes set in casinos are always action-fueled. Modern cinematography greatly appreciates the power of using gambling halls as settings – they boost thrills and add a touch of adrenaline like your life depended on it.

We made a list of the most popular casino action scenes you can find in popular Hollywood movies. Movie buffs will surely recognize some of them, but there’s a chance you’ll see a few you are not familiar with. Who knows, you might even find a movie recommendation for your next movie night!

“Casino Royale” must be the most famous James Bond movie ever made. In the twenty-first film in the series, Daniel Craig faces off with Mads Mikkelsen, whom you might remember as the actor who brought Hannibal Lecter to life.

This intense scene features a cocktail of bluffing, tactical distractions, and a cardiac arrest – right along with €115 million prize pot. Saying that this the stakes were high would be a euphemism!

Faint-hearted viewers are advised to steer clear of this movie as the situation slowly escalates, reaching the peak as one of the most action-fueled scenes in Hollywood movies. Given how Craig will no longer play James Bond and the debate over who is going to replace him is raging, it would be a great idea to revisit one of the best Bond movies that Craig ever made.

Movies depicting the mob life have been popular since the ‘70s. “The Godfather” franchise dictated the path for films with mobsters and to this day remains a fan-favourite. However, “Goodfellas” is more than just a mob movie – it’s a masterpiece in the true crime genre that depicts the life of Henry Hill.

The touch of realism that is woven into the fabric of this movie adds both thrill and fear to every single scene. The casino game scene is a prime example. It’s where you see what happens when you upset Tommy DeVito! DeVito, played by Joe Pesci, loses his temper while playing cards with friends. The situation escalates and results in a messy gunshot wound that could have been avoided were it just for one drink. This scene made the movie a classic.

Among the movies on this list, “The Hangover” is the only comedy. It came out over a decade ago, and it still remains the most successful out of the trilogy. The movie was supposed to be a story of a bachelor’s party in Las Vegas, but instead, the party went off the rails. The characters, after they wake up from the craziest night of their lives, are left to piece in the puzzle and decipher what happened with their friend Doug – who’s also the groom.

One of the best moments in the entire film was the casino scene where Alan, the seemingly odd member of the group plays Blackjack. Akin to live blackjack online players, Alan plays like a pro – and he even became a popular meme when the movie came out. The grey suit he was wearing was a tribute to “Rain Man,” another movie on our list.

It seems that Matt Damon is a big fan of movies with intense scenes, as he made so many of them in the past. “Rounders” is one of them – a film that follows Michael McDermott and his struggles to raise money to pay off his friend’s debt. The movie culminates in a now-iconic scene where McDermott plays Texas Hold’em with Teddy “KGB”.

John Malkovich who plays Teddy did a fantastic job with his character – Teddy slowly becomes unhinged over the course of their rounds. The session lasts for several hours, and McDermott is manipulating him into thinking he has nothing. In the end, the scene ends with a show-stopping moment of revelation of cards, right before they placed all their money on the table. Oh, boy!

The 1980s were a great decade for filmmaking, and “Rain Man” is perhaps one of the best movies from that era. This film tells the story of Ray, an autistic savant, and his brother Charlie. After hearing his father had passed away, Charlie (Tom Cruise) travels to Ohio to claim his multi-million inheritance. However, he quickly learns that the money went to Raymond, his brother – whom Charlie knew nothing about.

Together, they visit various places, including a casino where Raymond displays his incredible mathematical prowess. The scene at the Blackjack table shows us why “Rain Man” is one of the best portrayals of autism on the big screen, all thanks to Hoffman’s brilliant portrayal of Raymond. Their adventure brings them a lot of money – as well as fame in the casino.