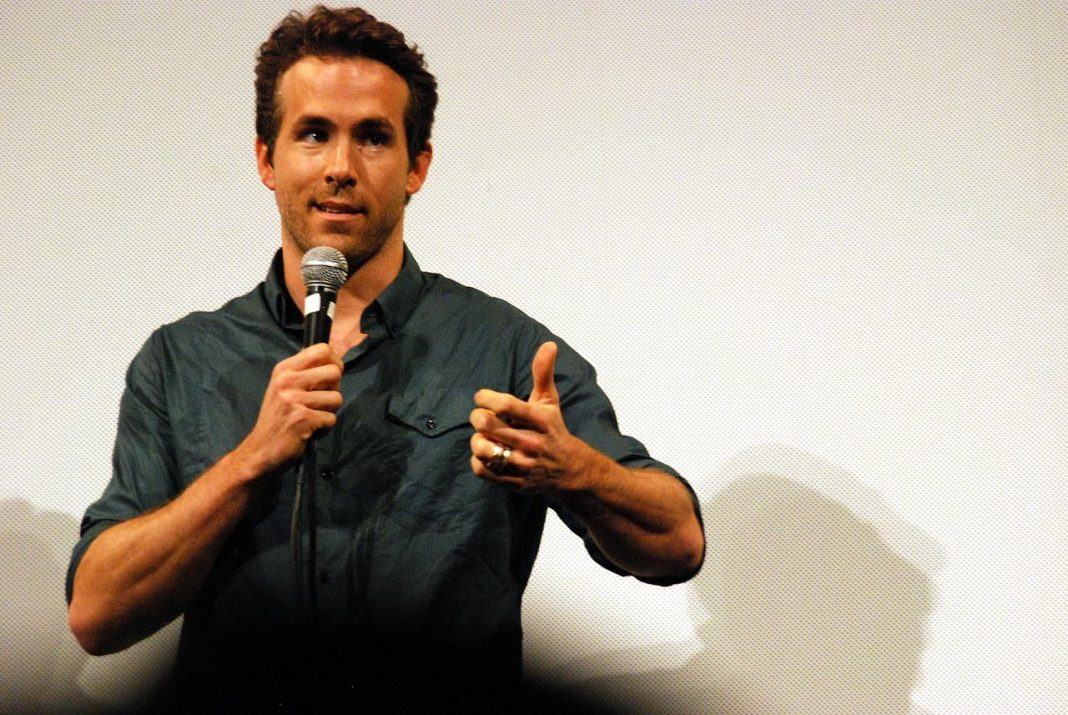 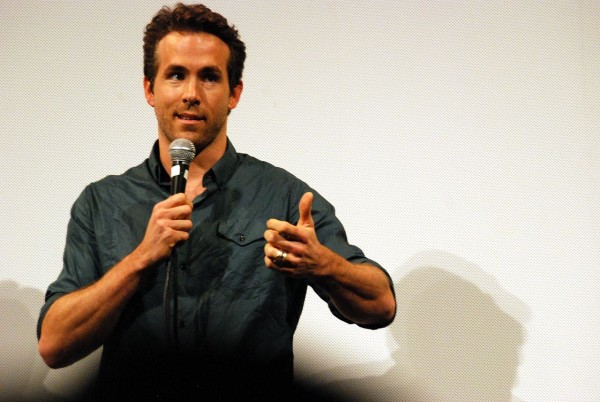 It’s been a while since we’ve been treated to a good, old-fashioned gambling film. 21 was a perfectly entertaining movie and there’s been plenty of movies shot in and around casinos. However, it hasn’t been since Rounders that we’ve seen a classic American gambling movie. Thankfully, we no longer have to be yanked around by rumors of a Rounders sequel and can instead satisfy ourselves with the latest film from Anna Boden and Ryan Fleck, Mississippi Grind.

When you consider that Ed Norton and Matt Damon‘s poker classic came out 17 years ago, you’ll have to forgive us for taking whatever we can get. We’re getting close to The Color of Money time in between sequels if the thing ever does happen. If it’s been a while since you played a few hands, we don’t blame you and this guide on how to play poker is actually really handy before going into any gambling movie. These movies always tend to move at a breakneck pace and the dialogue usually moves even faster. The moment they start talking about any hand beyond a full house, I immediately get lost, making a refresher pretty great as it allows you to focus on the story rather than the lingo.

This flick follows a young gambler (played by Ryan Reynolds) trying to turn things around when he teams up with another fellow gambler who’s down on his luck (Emmy nominee Ben Mendelsohn). The role of the grizzled screw-up with a losing streak works well for Mendelsohn and it reminds us a lot of his turn as the wayward prodigal son, Danny Rayburn, in the Netflix original series, Bloodlines. Hijinks and adventure ensue as the pair tear through every single casino, pool hall, and racetrack they can find in search of a bigger score. The film also stars Sienna Miller and Analeigh Tipton plus a supporting role by Alfre Woodard (12 Years a Slave and Annabelle). For fans of hers, it’s worth noting that Woodard reportedly will join Marvel’s upcoming Netflix drama, Luke Cage.

One great thing for the poker players reading this is that you won’t even have to get up from the table to watch this movie. The film made its debut on DirectTV On Demand Aug. 13 as a part of a partnership between the satellite provider and distributor A24 Films. Mississippi Grind is arguably the strongest feature that has come out as part of a deal that has included Life After Beth, with Aubrey Plaza, and Dark Places, starring Charlize Theron.

Early response to the film has been mostly positive with critics praising the movie’s vintage, road-flick feel and strong acting from Mendelsohn and Reynolds. Reynolds has seen a significant rise in his Hollywood cache recently following the debut of the two trailers for Marvel‘s upcoming Deadpool movie in which the Canadian actor will play the title role. Mississippi Grind hits theaters on Sept. 25, 2015.