Home All News Tech News How Is the World Adjusting To Windows 10? 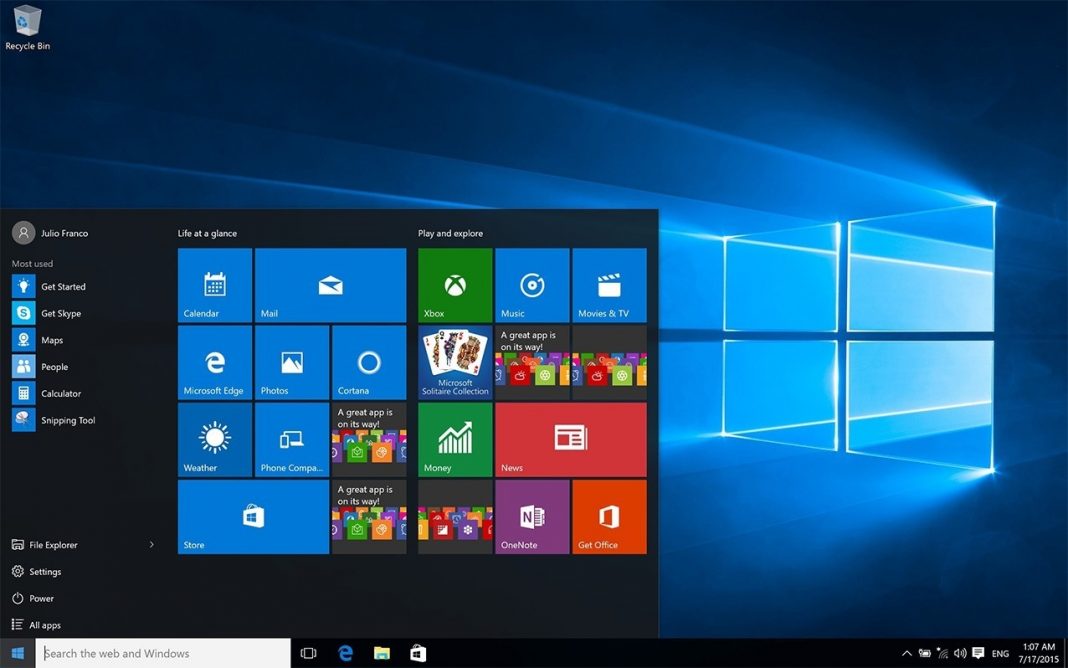 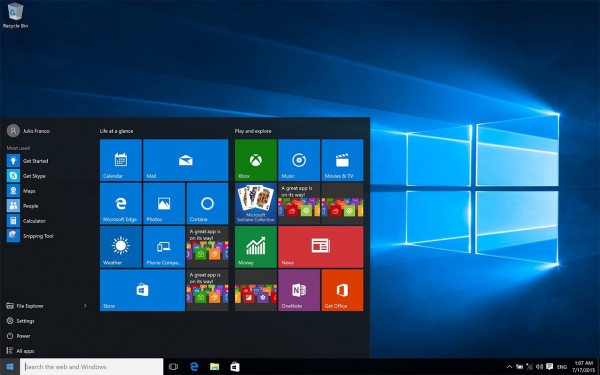 Windows 10 is almost a month in. As promised, Microsoft released its new operating system last July 29 and as promised, free upgrades became available for existing Windows 7 and Windows 8.1 users. Like all things new, and all things free, the fans and the curious took the bait, clicked that Get Windows 10 icon and downloaded the software. Within twenty-four hours, Microsoft registered more than 14 million downloads of Windows 10. Not bad, considering the flak they had with Windows 8. It’s been weeks since the release so like a much-hyped movie, a couple of weeks should be enough to know whether it’s a blockbuster or a bomb.

What are the numbers this far in? Is Windows 10 a hit another or miss? As of now, according to StatCounter, Windows 10 has a market share of almost five percent. The number doesn’t seem much but that is a lot of computers. It’s actually impressive considering it’s only been about three weeks. The free upgrade and Microsoft’s Insider program surely helped with that number. According to StatCounter, much of that percentage comes from users moving up from Windows 8.1, followed by Windows 8 users and lastly from Windows 7 respectively. It suggests users don’t really like Windows 8 but at this point, it could still be anything.

Windows 8 installations seem to be the priority for the free upgrade. The Get Windows 10 icon appears almost immediately a few updates after unpacking a new Windows 8.1 system. There are already plenty of Windows 7 systems ripe for upgrade but many users are still hesitant. Their installations are already several years old with well-established apps and usage habits versus many Windows 8 users who are eager to get back their Start Menu. Getting a free upgrade doesn’t seem much of an incentive compared to changing a way of life. Many gamers for instance are hesitant that Windows 10 would not run or destabilize their existing games. But the free upgrade offer is still up for eleven months and users might just want to hold off as long as they can before making use of the free upgrade. Imagine the spike of upgrades come July next year.

Right now, yours truly is using the Windows 10 RTM version which I acquired as an insider but I’ll have to admit, I like Windows 8.1 better. 8.1 was a bit faster when it comes to booting and more responsive. It was the OS my 3-year old ASUS laptop was built for and I was hoping Windows 8’s performance would carry over. Getting your cake for free is one thing but eating it is another matter. But Microsoft quickly needs to correct some mistakes and evolve at the same time so now we have Windows 10. But honestly, the new Start Menu everyone’s been clamoring for doesn’t impress me much. I like the idea of mixing together the old and the new but the old leaves something to be desired. I like Cortana though, as well as the new Mail app. Channeling my Yahoo mail to it and getting alerted through the Action Center is convenient. The action center itself is a convenient way to change settings much like a phone. Social gamers would love Candy Crush Saga, if they’re aware of it, and kids and some adults would certainly like Minecraft.

The upgrades, impressive as the starting numbers were have somewhat tapered off which could be due to various reports of bugs, compatibility, performance and privacy issues as well as worries about Microsoft’s software as a service model. Some people are worried that Windows 10 could render some of their peripherals useless. Some people don’t like the idea of forced updates in home versions. Many people don’t like the idea of their computers being used as seeders to propagate Windows 10 as well, and would instead wait until Microsoft changes things. It could also be a wait-and-see attitude of many users waiting for those right updates that would optimize Windows 10 in one go. Just like the wait-for-service-pack-1 attitude in previous versions.

With that said, Windows 10 adoption might take a while. Microsoft expects this, which is why they gave users a full year to upgrade for free. They themselves know that they could make Windows 10 better and complete on all their promises of a better OS within that year and that the service 1 pack attitude isn’t easily shaken off. Not to mention that they themselves gave users schedules for upgrading. A month could be too early to say if Windows 10 is a hit or not, even with the free upgrade. Windows 7 did take its time to endear itself to Windows XP users. But if by 2016, the combination of free Windows 10 migrations, purchases and OEM installations doesn’t match the percentage Windows 7 currently enjoys, that’s the time Microsoft should worry.