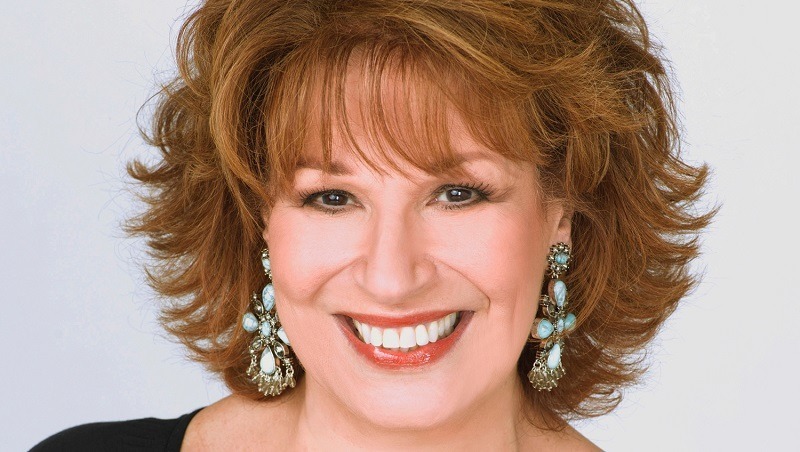 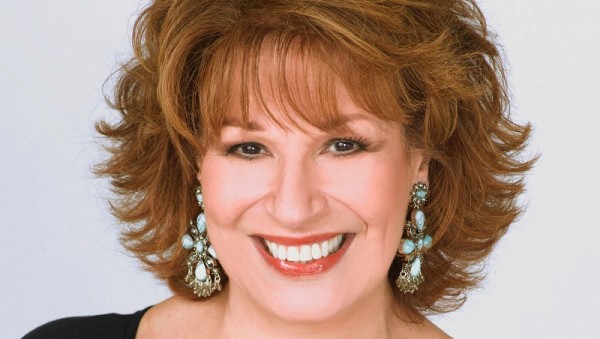 Once again, ABC‘s problem child “The View” is doing a major shake-up which we’ve been following since January. Rather than trying to jam the table with new faces to see which ones resonate with the audience, the producers wised up and are bringing back the loveable cantankerous Joy Behar. This should help bring back some of the old audience who don’t even recognize the show anymore after the mess they made of the past two seasons, but Behar was literally offered a deal she couldn’t refuse.

The returning co-host is back for at least one year, and it’s costing ABC a very pretty penny, but “at this point, they’re willing to try anything,” a source on the set said. “They’ve thrown everything against the wall to see what would stick, and they realized that bringing back Joy could be a smart decision. She wasn’t interested at first,” the source continued, “but when a certain amount of money is being thrown at you, you just can’t say no.”

Hopefully this can help stave off “The View’s” plummeting ratings free fall and keep it on it’s own another year before ABC folds it into “Good Morning America.”

“Just when I thought I was out, they pulled me back in,” the comedian said in a statement. “Plus, [my husband] Steve was getting tired of applauding every time I gave my opinion. But I’m happy to be back home. And I’m looking forward to sticking my two cents into the hot topics, especially now that Hillary and the Donald are in the spotlight.”

Cameron Bure, 39, has appeared on the show several times as a guest. An actress currently filming a “Full House” spin-off, she’s also an author and the mother of three.

“I am thrilled to be joining ‘The View’ as a regular co-host this fall,” she said. “I am honored to be a new addition to such a strong group of bright and opinionated women, and I look forward to sharing this exciting journey with viewers new and old.”

Meanwhile, Faris, 39, is a familiar face to ABC viewers, as she’s been the co-anchor of the weekend of “Good Morning America” since last year and an ABC News correspondent since 2012.

“I’m humbled and excited to have not one, but two dream jobs — ‘Good Morning America’ and ‘The View’,” said the mother of three. “What I love about the ‘The View’ is that no topic is off the table and every viewer can feel like they have a voice on the show. I can’t wait to connect with the audience in a new way as I take a seat alongside this exceptional group of women.”

The new season of “The View” premieres Sept. 8. It will be live five days a week and will feature appearances by regular contributors including former co-host Sherri Shepherd, Padma Lakshmi, Stacy London, Ana Navarro and Molly Sims.

“Starting in September we begin another exciting chapter of ‘The View’ as we welcome an enormously accomplished group of new voices to the table, all led by our moderator Whoopi Goldberg,” said Bill Wolff, executive producer. “We’re looking forward to even more pop culture, more politics, more humor and more of the hot topics our audience loves.”