Like a dysfunctional family shen it comes to the truth, Donald Trump, and his White House might be related but they have quite a dislike for one another.

What started as a head shaker and so crazy it’s laughable administration has turned into a true nightmare for both Republicans and Democrats. The only people who are still laughing are Trump’s dwindling diehard base which still included my in-laws although his latest Oval Office gaffe gave them a case of the ‘nerves.’

Starting with press secretary Sean Spicer insisting inaccurately that President Donald Trump drew record-setting inauguration crowds, top presidential advisers have provided information that is provably false or contradicted by others in the White House, including Trump himself. The pattern continued this week, with national security advisers giving one account of what Trump told Russian officials in the Oval Office only to have the president himself revise it.

A look at some of the most credibility-damaging episodes: 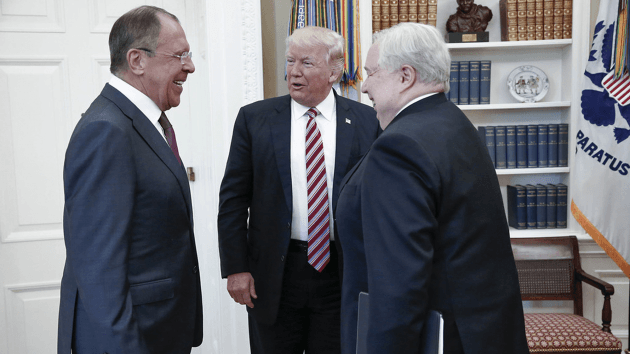 WHAT TRUMP SHARED WITH THE RUSSIANS

Version Two: Trump weighed in Tuesday by indicating he had the authority to disclose whatever he’d like. He did not deny discussing classified information. “As President, I wanted to share with Russia (at an openly scheduled W.H. meeting) which I have the absolute right to do, facts pertaining …to terrorism and airline flight safety. Humanitarian reasons, plus I want Russia to greatly step up their fight against ISIS & terrorism,” Trump wrote in a pair of tweets. 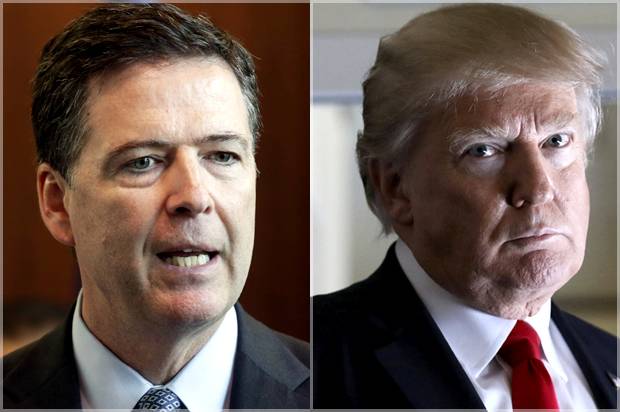 WHY COMEY WAS FIRED

With no notice, Trump last week fired FBI director James Comey, who had been leading an investigation of possible ties between the Trump campaign and Russian interference in the U.S. presidential election. At first, the White House pinned the decision on Deputy Attorney General Rod Rosenstein, who’d written a scathing memo about Comey’s handling of a probe into Hillary Clinton‘s use of email.

One: “People in the Justice Department made a very strong recommendation, the president followed it, and he made a quick and decisive action to fire James Comey. He took the recommendation seriously. And he made a decision based on that,” deputy press secretary Sarah Huckabee Sanders told MSNBC.

Two: “He had made a recommendation. But regardless of recommendation, I was going to fire Comey, knowing there was no good time to do it. And in fact, when I decided to just do it, I said to myself, I said, ‘You know, this Russia thing with Trump and Russia is a made-up story.'” Trump told NBC.

Vice President Mike Pence insisted that national security adviser Mike Flynn had not discussed Obama-era Russian sanctions when he and Kislyak spoke during Trump’s transition to power. That assertion was untrue, something the White House blamed on Flynn when it fired him a month later.

One: “They did not discuss anything having to do with the United States’ decision to expel diplomats or impose censure against Russia,” Pence said Jan. 15 on CBS. 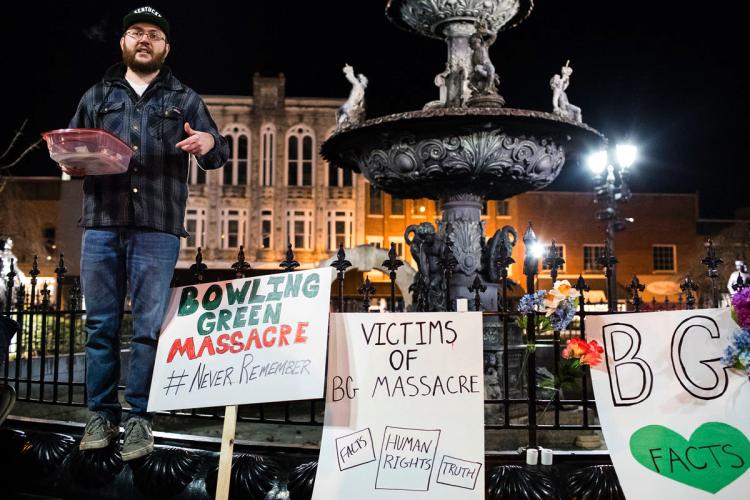 White House counselor Kellyanne Conway raised eyebrows when she seemed to invent a terrorist attack in Kentucky as she justified the necessity of Trump’s controversial travel ban executive order.

One: “President Obama had a six-month ban on the Iraqi refugee program after two Iraqis came here to this country, were radicalized, and they were the masterminds behind the Bowling Green massacre,” Conway said Feb. 3 on MSNBC. “Most people don’t know that because it didn’t get covered.”

Two: Shortly thereafter on Twitter, she wrote that she had meant to say “Bowling Green terrorists.” In May 2011, two men in Kentucky were charged with plotting to send weapons and money to al-Qaida operatives abroad, prompting the Obama administration to slow down processing of Iraqi refugees seeking Special Immigrant Visas. Conway never corrected her misstatement about refugees being banned.

Spicer made his debut at the podium Jan. 21 by reading a five-minute statement about the size of Trump’s inauguration crowd a day earlier.

One: “This was the largest audience to ever witness an inauguration, period, both in person and around the globe,” Spicer said. Explaining why white areas were viewable through the crowds, Spicer added: “This was the first time in our nation’s history that floor coverings have been used to protect the grass on the Mall.” 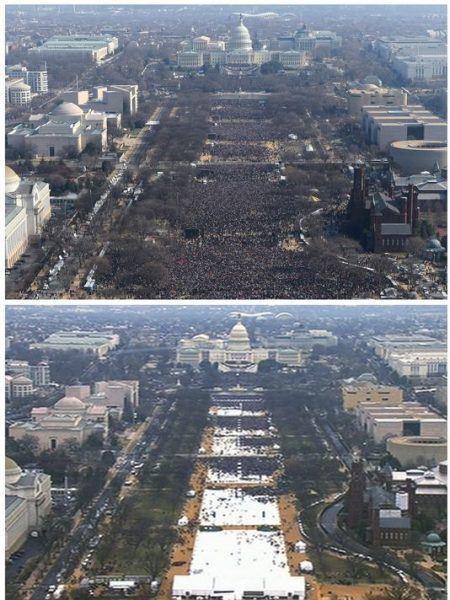 Two: Days later, Spicer distanced himself from those statements, saying he had been told to make them. Photographs from Barack Obama‘s first inauguration show a substantially larger in-person gathering, and Nielsen data showed fewer viewer’s for Trump’s inauguration than for Obama’s, as well-as for actual TV record-holder Ronald Reagan’s. And Mall covering were used in 2013 for Obama’s second inauguration.