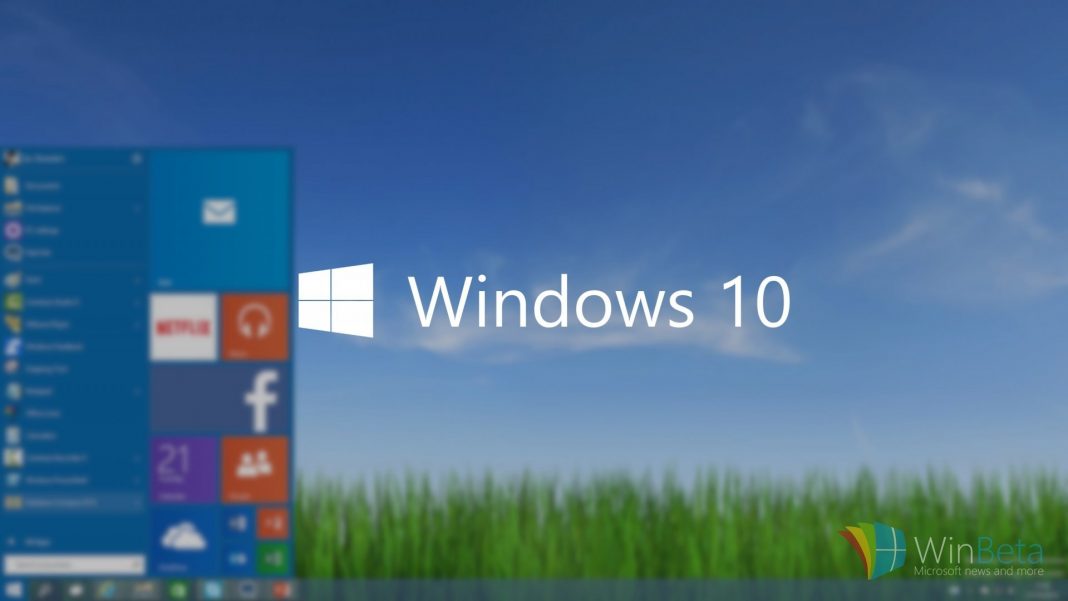 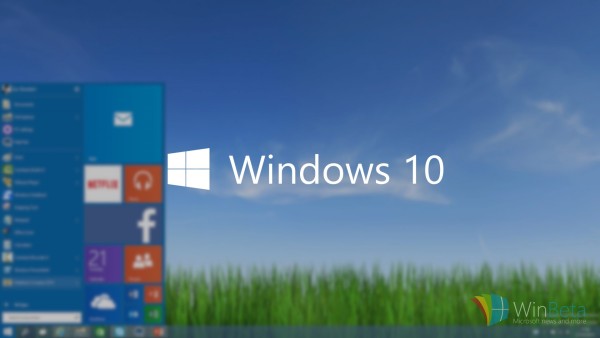 In the aftermath of the apocalypse known as Windows 8, more and more Windows faithful flock to the upcoming Windows 10 to see what the commotion is all about and how it can restore peace and order in the consumer and business world. Windows 10 is currently at build 10061 bringing with it more user interface improvements, a better mail and calendar app, return of Solitaire and a few other improvements underneath.

Solitaire is kind of a big deal since it’s been with us since Windows 3.0 and removed in Windows 8 leaving many lonely users wanting. But seriously, Windows 10 build 10061 brings plenty of improvements on the table. But first, let’s count the ever increasing congregation of Windows faithful and possible converts hoping for a better computing experience and better productivity.

As of Build 10051, Microsoft’s Windows 10 advocate Gabe Aul has stated that the Windows Insider program is adding users who want to try out Windows 10 at the rate of 60 users per minute. 60 users a minute may not sound much but it adds up to 3,600 users per hour and a modest amount of 86,000 users a day. By now, Microsoft has already picked up several million testers and several millions more could flow through from the grapevine as more and more cool improvements continue to roll out. The number should be substantial enough to justify that Windows 10 could be more successful than Windows 8. That does not include the millions of Windows 7 and Windows 8.1 users who would opt for the free upgrade within the first year of Windows 10’s summer 2015 release. Of course, when Windows 10 comes out, vendors would be more than happy to ship out new machines with Windows 10 installed and hopefully revitalize the PC business.

Improvements on the current 10061 build include new Mail and calendar apps. Both apps now perform better than the previous builds. The mail app has that familiar Outlook UI and Windows 10 promises integration between desktop and mobile, Mail and Calendar includes customizable swipe gestures for various functions (mark, move, delete) as users would do on their mobile phones and tablets. The new Mail and calendar apps now support Exchange, Outlook.com, IMAP, POP and Gmail. Email authoring would have the flexibility of Microsoft Word. New Windows 10 users would be pleased to be able to have email out of the box without having to install Office. The calculator app has been slightly improved and now includes a Programmer mode in addition to Standard and Scientific. 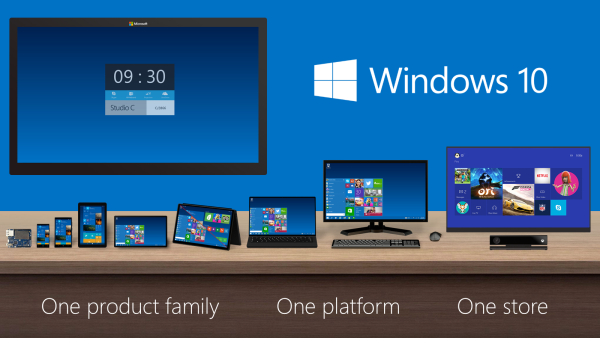 The interface could always make or break an operating system as what happened with Windows 8 and the controversy with its start menu and bipolar interface. While Windows 8 under the hood is a great operating system, it’s hard to deny the massive backlash the removal of the Start Menu has caused and why modern apps have to run full-screen. The Start Menu for build 10061 has minor improvements. It can now be resized, and along with the Taskbar has an Aero-like transparency. Both will also pull the desktop’s primary color and apply it. Both the primary color and transparency settings can be adjusted. By default, the Start Menu and Taskbar take on a black theme. The power button was also made more accessible by moving it from top right to bottom left but honestly, in this writer’s opinion, makes the power button more subject to mistaken clicks. Notifications was revamped and now includes plenty of information and more quick settings. The date and time are easier to read when clicked on the system tray and Windows Defender can also be easily summoned on the system tray. Also, Solitaire also makes a comeback after its abrupt removal in Windows 8 and was missed by its often lonely and bored fans. In fairness, the free downloadable Microsoft Solitaire Collection app was amazing in itself and now it’s back, pre-loaded in all its modern glory and not as a traditional desktop application.

The current build also adds a few problems to the user experience but it must always be remembered that Windows 10 is a work in progress and its current bugs won’t reflect in the finished product, hopefully. One major problem is the lost ability to run Win32 desktop apps from the Start Menu. Users would have to pin them on the taskbar for them to run. Another problem is that when playing audio, the music stops when the app is minimized. Downloading Xbox music is currently broken. It’s normal in the development process to break something while fixing another and Windows 10 has fixed a few things Insiders complained about such as Visual Studio crashing when developing modern apps, and finally, modern apps are properly sized and aligned when open in resizable windows.

Windows users have long been wanting to move on from Windows 7 and Windows XP and try out something new but unwilling to get burned on Windows Vista and Windows 8; a good reason why many choose to become Insiders and try out Windows 10. Many are also curious and many more are actually excited fans looking out for the promises of last January’s build conference. Will Windows 10 finally succeed? With the competition like Linux, Chrome OS, OS X gaining ground, it has to.