Caught an episode of Shark Tank last week while channel surfing. Hearing good things about it, I decided to stick around. It was indeed like an American Idol for businessmen. It was enjoyable, it was interesting and a bit harrowing for some of the clueless contestants. It reminded me of something I read about a month ago. It was an event called Google for Entrepreneurs Demo Day. It was basically a presentation similar to Shark Tank but with a nicer set of judges. A bunch of hopeful entrepreneurs hoping the judges will buy into their ideas giving them the venture capital they need. We all know now that Google is throwing around its vast reserves of money into various ideas and hoping it sticks. This is one of those avenues. Will Google actually help these fledgling businessmen or eat them alive? 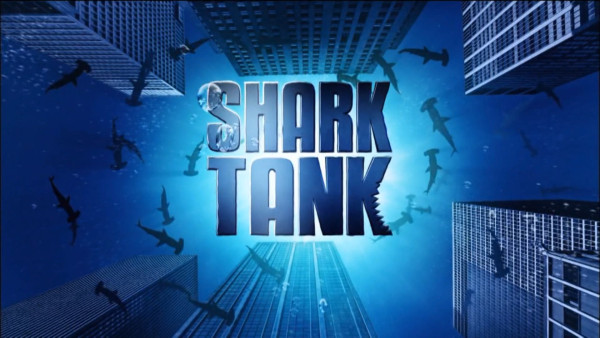 Google is now far from that company which sells ads and top search spots. Google is now into selling laptops, phones and tablets, snooping eyewear, driverless cars, internet connections and communications and lately an energy tea that would give Red Bull a run for its money. Thinking about all these makes me wonder whether Google, in the future would fly us all out into space after polluting the earth with its products and make us all fat and socially inept.

For Google, diversifying might be an understatement. How far has the company gone that it decided to work from search and ads to driverless automobiles? It started out from being an internet company to something that actually lays internet infrastructure (Google Fiber). To ensure its continued presence, it’s working on massive Wi-Fi access via hotspots on blimps. Those blimps in Big Hero 6 actually reminded me of that particular project. Google is also now gaining traction with Chrome and Chromebooks. Come the age of the Internet of Things, Google just might be into everything. 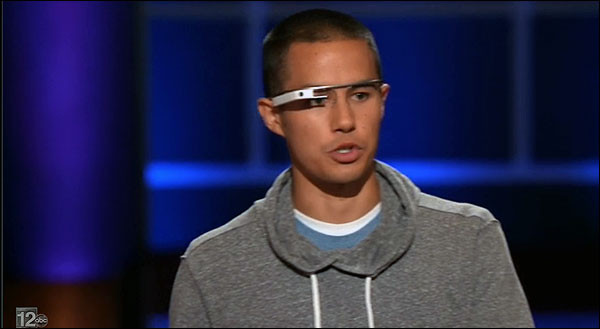 But not all is peachy for Google, its Glass project was heavily criticized due to privacy concerns and early this year, the public was under the impression that it was cancelled. That is until last week when Google announced that it was developing another Glass version. Its driverless car project is also being panned by pundits that cars were out of Google’s league. Google’s not alone though, Apple is also in on it but hardly anyone criticizes the fruit company for this, yet. Basically, some people think that Google’s wearing itself too thin, investing in stuff that’s far from its actual line of work, information technology. That its efforts should go to a less-fragmented, less buggy Android version or an updated Google Earth and better navigation programs. But who’s to say that Google doesn’t have the cash and the power to do whatever it wants? That it can’t invest in the next Furby, fund its own NBA team, produce its own TV show, open up a chain of coffee shops and even bake shops? Google is just being Google, a company open to adventurous investment. Some critics say that Google doesn’t have a clue so it’s letting others do the thinking and the businessmen handle the rest.

Actually Google has been scouting for and funding entrepreneurs for a couple of years now under the guise of a charitable investment program, Google for Entrepreneurs. As mentioned, its second demo day just wrapped up and the winner was a young female entrepreneur with a revolutionary natural energy boosting tea. Should her drink take off, Red Bull could kiss much of its market share goodbye. The Demo Day program was like Shark Tank, only with nicer judges. Other contestants were also given opportunities. Other success stories include an inmate who started a social network for inmates, family and friends. You’d be surprised at the combine number of people who did and are currently serving time. Next is the idea of 3D printing long lost precious trinkets and heirlooms from photos and lastly, a Brazilian version of Uber called Easy Taxi. 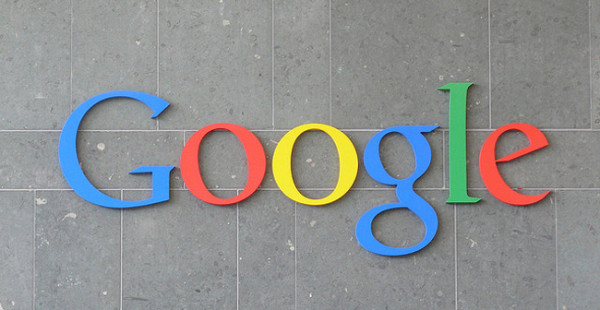 So how sincere is Google in this investing thing? Will Google eventually eat these companies alive? Well, no one seems to have called any lifeguards yet. If Google for Entrepreneurs is anything like Shark Tank, Google is only into companies for a limb or two. Should these companies really take off, Google’s already in them and yes, maybe absorb them or eat them whole. Buyouts happen every day and the company sure is generous in throwing money around, enough to make both parties happy.