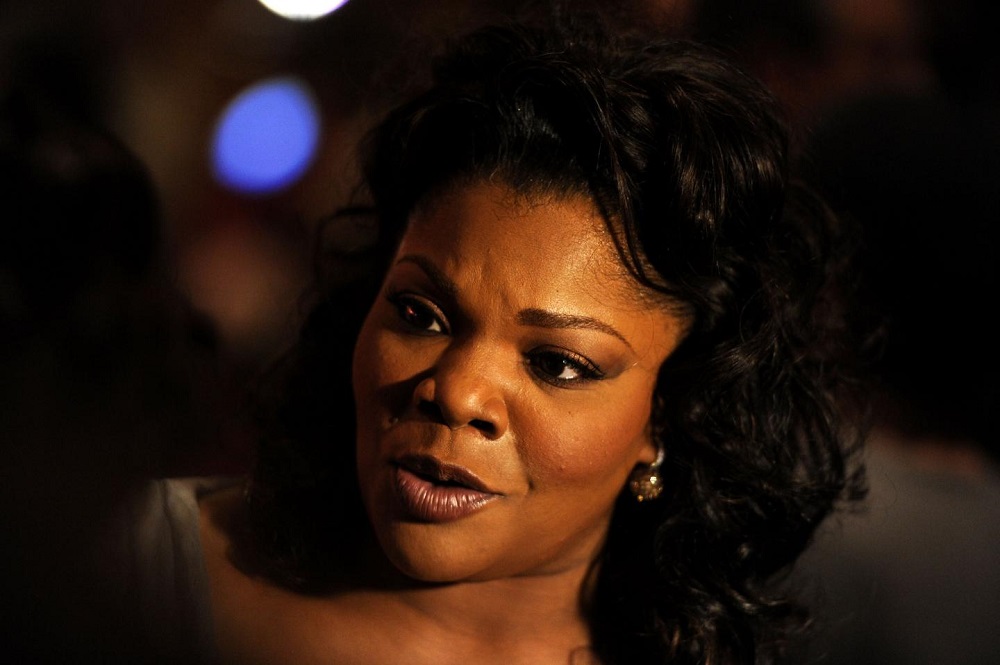 There are many great things that have happened as a result of the influx of attention given to the #metoo movement. Making its way into the mainstream media, it has exploded over the last few months due to the onslaught of stories about Hollywood men and their proclivities for sexual misconduct at the expense of those who just want to live out their dreams.

It has opened up conversations that have been placed on the back burner for years, and it has brought to light just how deeply rape culture runs in Hollywood and in society as a whole. It’s sister hashtag movement, #timesup, encompasses issues like pay disparity along with other inequalities that women have faced for decades. But while immense progress has been made in these areas, there are some women of color (WOC) who feel that their plight continues to be ignored.

Many black and brown women feel this way because a) #metoo was created by a black woman, Tarana Burke, several years ago and she wasn’t initially given the credit due, b) WOC have been speaking up for years about sexual abuse at the hands of powerful men and other forms of discrimination and c) even in the midst of the movement’s momentum, black women still can’t catch a break. This is the narrative that a growing number feel to be true. This is also the sentiment that comedian Mo’Nique is using to wage her war on Netflix.

I am not here for Mo’Nique using the #metoo and #timesup movements to make a point and get Netflix’s attention. It’s a bad look and if anything only serves as supporting ammunition for the streaming service and other potential interested parties to pass on her. Too many times in the last few days she has likened her situation to the #metoo situation. That is a huge misstep on her part.

If are not familiar with this story, the comedienne made a plea earlier this week to fans asking them to boycott Netflix because they only offered her $500,000 to do a comedy special. She has done videos, podcast appearances and more in an attempt to garner support and understanding; using the argument that Amy Schumer was not only offered $11 million by Netflix, the young actress also fought to get another $2 million. Mo’Nique’s exact words in her initial appeal were,

Additionally, Mo’Nique has gone on to say during an interview on “Sway in the Morning,” and I quote,

“I couldn’t accept that low offer, because if I did … I couldn’t sleep at night…I say this humbly: I am the most decorated comedian alive. But if I accepted $500,000, what does Tiffany Haddish have coming? If I accept that, what does the black female comedian have coming? Because what they’ll say is, ‘Mo’Nique accepted this, and she’s got that.’ So, what do they have coming?”

I am all for a woman, of any color, getting her coins, but Mo’Nique’s quest to bring down Netflix, or whatever, is the very reason why they offered her less than Amy Schumer. She doesn’t have the mass appeal as Schumer, Tiffany Haddish, who is in her own lane right now, or even Wanda Sikes; the latter of which was offered even less for a comedy special. Now, do I believe $500,000 is low, and Netflix has some explaining to do as to why they seem to offer black female entertainers far less than men and white women?

Absolutely. But Mo’Nique has never been as bankable as she thinks she is nor has she ever been anywhere close to being as big a draw as other comedians; including Amy Schumer. At best, $2 Million is what the Precious actress is worth for a comedy stand up special. This is a hard truth that she needs to accept. Here’s why.

Mo’Nique has never sold out a stadium or had a $100 million or more grossing movie. Yes, she won an Oscar, but that was about 10 years ago. She is not relevant on a wide scale, and for companies like Netflix, that is the most determining factor. There is no changing that. Furthermore, when I think of great comedians of any gender, Mo’Nique doesn’t cross my mind. I would not put her on a top-10 list of funniest black people, women, or individuals in her age group. These are hard but true facts.

The game has changed since she last made headlines for her work. She can thank content creators and social media for that. Today, if we hear about her, it’s in the context of a beef she has with other celebrities like Oprah, Lee Daniels or Tyler Perry, all of whom she claims are responsible for the trouble she’s having now in finding well-paying work. She is still coming from a place of bitterness, and that comes across. If she wants to up her value, she needs to start by changing her story. It can’t be, “I was blackballed now I can’t work” every single time something doesn’t go her way. Because maybe, just maybe, she is hard to work with. I’m just saying. 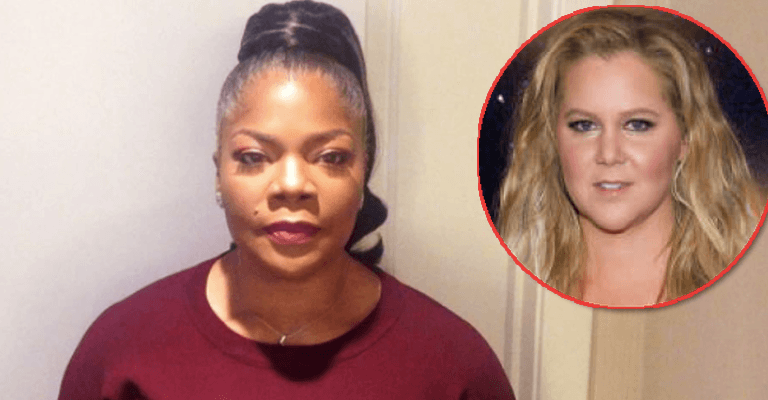 Mo’Nique made some big statements like she’s “the most decorated comedian alive.” That triggered something in me but wasn’t the boiling point that made me say, “enough is enough.” It was during her interview on ‘Sway’ where she likened what is happening to her AND people’s “complicity” to that of the victims of the #metoo movement. When referring to what some of the ladies of The Talk had to say about her situation, she said,

And then when talking about what happened between her and Empire creator Lee Daniels, she topped it all off by saying,

If you have a skillset and believe that you are being undervalued, it is your right to fight for what you feel you’re worth. But when you start comparing your self-inflicted (to a large degree) problems to that of women who were raped, sexually abused and experienced other sexual violations, the line has got to be drawn. In that kind of talk and comparison lie the reasons her career is struggling.

It bothers me when people try to capitalize on trending moments that are as serious and important as #metoo. Mo’Nique, just humble yourself, tell your husband to chill and start the process of proving all those whom you say are against you wrong.