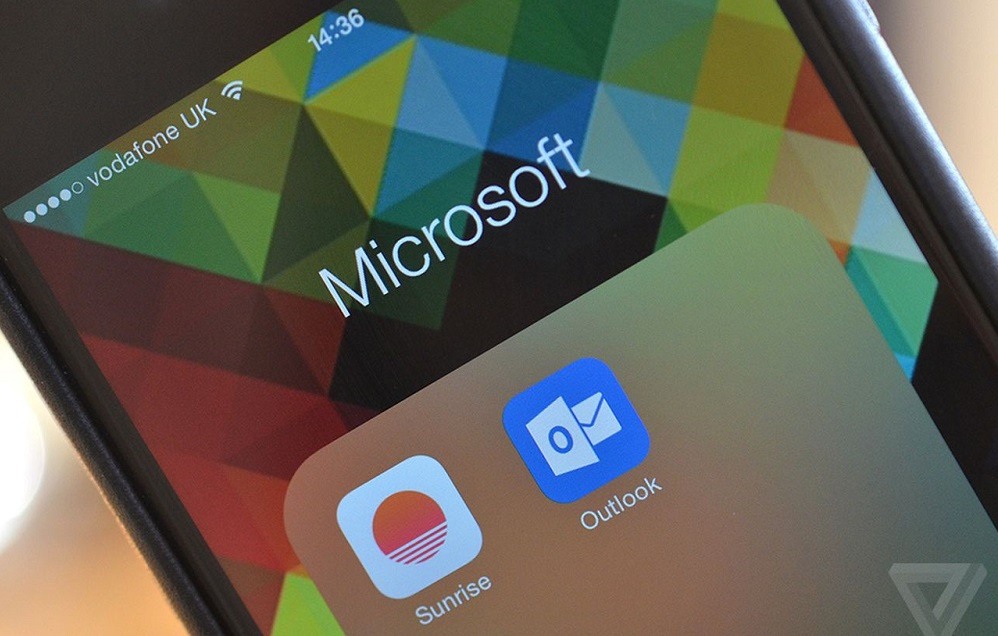 Many people who gave Microsoft Windows Phones a shot say that Microsoft is onto something. They end up liking Microsoft’s Lumia phones such as the Lumia 1520 and Lumia 640. The devices are a great escape from Apple’s dated icon grids and Android’s noisy screens and sports many of the features both platforms have. The problem everyone points out is the app gap problem of the Windows Store. There are few apps available in the Windows Store compared to Apple’s App Store and Google Play. The problem is compounded by the lack of support from mainstream app developers. Up to now, there is no official YouTube app for Windows Phone and Windows 10 Mobile. Popular games such as Clash of Clans and Pokemon GO are not on the platform. Users are forced to make due with equivalents, but they’re just not as good as the original.

The app-gap is a major factor keeping consumers from moving over to the Windows 10 mobile platform, and Microsoft’s mobile share continues to shrink prompting Microsoft to think niche (business customers) rather than mainstream. That attitude led pundits to say the Microsoft has completely abandoned the platform leaving proud owners of Windows Phone 7, Windows Phone 8 and Windows 10 Mobile in the dust. Those phones weren’t cheap, you know. Microsoft is getting ready to rebrand Windows Phone/Mobile into Surface Phone in order to take advantage of the popularity of the Surface brand.

To bridge the app gap, Microsoft tried to entice developers to port their iOS and Android apps onto Windows Phone through the Windows Bridges tool and few seemed to bite. Developers simply can’t find the time to work on Windows Phone apps or learn Windows development tools for that matter. Not sure if these have already occurred to Microsoft, but there are several ways the company can bridge the app gap and make Windows 10 Mobile into a more viable platform.

Microsoft Garage – the Microsoft Garage program is an internal project that lets employees work on their ideas and turn them into apps during their off-duty time. Qualified apps are deployed to whatever the platform they’re made for (Android, iOS, Windows Phone). Whether employees get paid extra for hit apps like Fetch and Microsoft Selfie is unknown to this author, but the company can entice more from their pool and increase the Windows Store app count by offering the employees extra benefits and even part of the profits should an app take off resulting in more Windows Phone sales.

Dedicated developers – What do they say about doing a job properly? A better method to making apps for Windows Phone is for Microsoft to set up a separate dedicated mobile development division to create app after app for their Windows 10 Mobile platform. They already have some developers to work on native apps. What Microsoft can do is go on a hiring program to expand their developers and make more apps and games.

Bridge Developers – One big problem for Microsoft is the lack of support from major third-party app developers including banks, airlines, vendors and publishers. Consumers turn to iOS and Android for apps to check their finances, purchase items and book flights. Windows Phone is sorely lacking in such apps. Microsoft created the Windows Bridge tools to port apps from iOS and Android and purchased Xamarin for the same purpose. So far there are few takers.

Microsoft can also call companies with apps like Delta airlines so it can port their respective apps. Microsoft gets and ports the app, users have a choice of a third platform and the companies gain additional exposure. Microsoft can do this and call some airlines, banks, theater chains and restaurants with apps, developers of some games and create advertisements featuring these apps to show how versatile and useful Windows Phone suddenly is. Some companies like YouTube may express their non-support out of some sort of principle, but many companies will welcome this move as they don’t even have to move an inch.