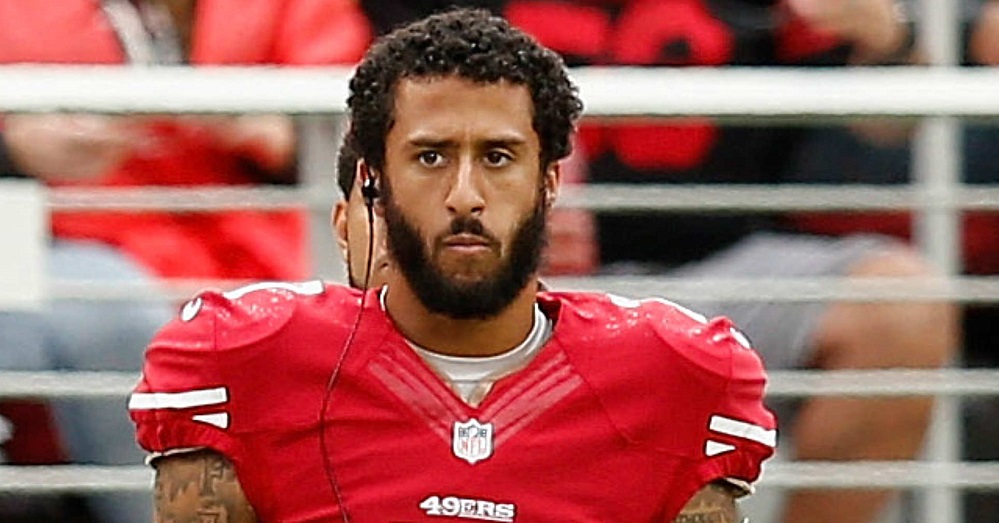 Is Chip Kelly Setting Colin Kaepernick Up to Fail?

Bayless took offense with Kelly’s early announcement that Colin Kaepernick would be making his first start of the season against the Buffalo Bills this week.

“I believe Chip Kelly announced early in the week that Kaepernick is starting so Bills can prepare for him. Chip wants Kaep to fail quickly,” Tweeted Skip, co-host of Undisputed on Fox Sports 1.

Skip went on to compare the situation to Tim Tebow and the Denver Broncos, claiming John Elway and John Fox set up Tebow in the same way. 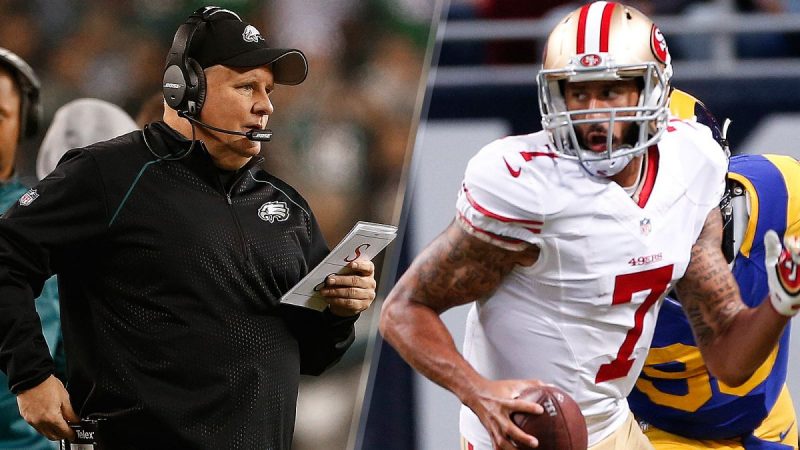 Of course, the big different is the Broncos had a fantastic defense at the time. Whether Kelly wants Kaepernick to fail or not, he is going to. The 49ers are atrocious. Any quarterback would fail on that team, never mind a struggling Kaepernick. But, hey, I’ve seen crazier things.

Conspiracies like this one, the prevailing national anthem protest uproar, and the league’s sinking ratings have made Kaepernick’s Week Six start against the Bills the most anticipated moment of his career since Super Bowl XLVII.

“I think it’s really dumb of them,” said Ginsberg of players protesting the national anthem. “Would I arrest them for doing it? No. I think it’s dumb and disrespectful. I would have the same answer if you asked me about flag burning. I think it’s a terrible thing to do, but I wouldn’t lock a person up for doing it. I would point out how ridiculous it seems to me to do such an act.”

Ginsberg walked back her comments, but nonetheless, her words kept Kaepernick on every news channel for yet another week.

With his redone contract putting his future with the Niners into question and a whole lot of controversy around him, all eyes will be on Kaep as he takes the field. You won’t want to miss this one.