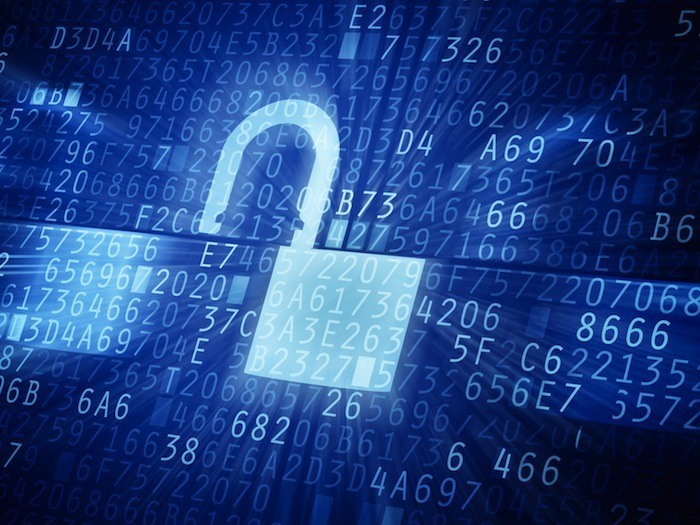 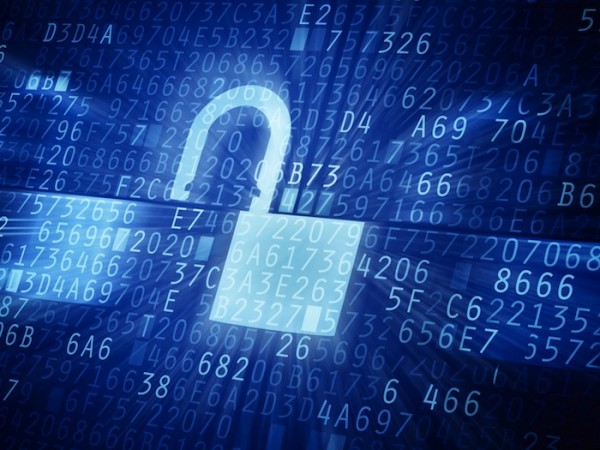 How to Keep WordPress Safe from Hackers

Being popular isn’t all it’s cracked up to be. A tree full of fruits is sure to get its share of stones thrown at it. Take Microsoft Windows for example. The operating system is on a gazillion computers so now Windows and its apps are the target of thousands of viruses and other malware. The same is true with the popular content management system WordPress, which is now used by millions of websites because of its ease of use and flexibility.

WordPress sites are now a popular target for hackers due to its popularity and since it shares its API for people to be able to create plugins, hackers have a grip on its inner workings. Unsecure websites made with WordPress are easy targets especially when these websites are used for commerce. Like Fright Night vampires, hackers can only do damage when they’re invited in and invitations come in the form of a lax in security.

The following are ways for WordPress website owners to secure themselves.

Keep these in mind if you plan to create or already have a WordPress website. Security is paramount if you want the site to live forever. Hackers often consider themselves as heroes. It’s your turn to play villain and fill the moat around your castle. Consider each item as a shark with lasers on its head. The more sharks the better.