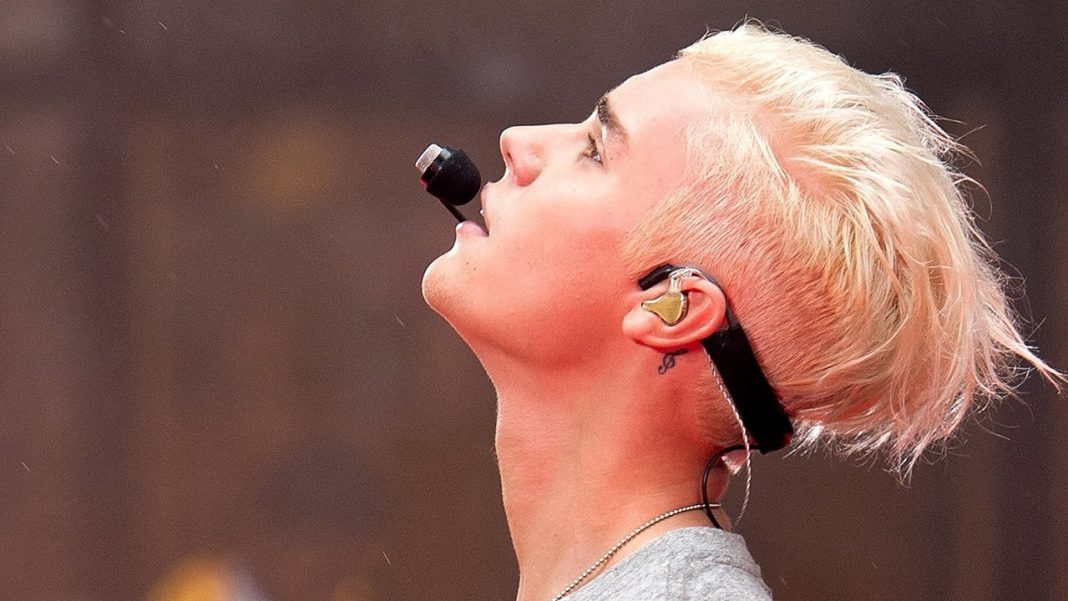 The promos for the season finale of I Am Cait have been released. In them, Caitlyn is seen having an intense one-on-one conversation with her ex-wife, Kris Jenner.

One of the clips shows them confronting one another, after a long period of very little communication between them (following Caitlyn’s big reveal on the cover of Vanity Fair). During the sit down Kris Jenner tells Caitlyn, “One of the reasons I wanted to talk to you was because I don’t want your feelings to be hurt like the other day when I heard that you weren’t happy about not being included in Kylie [Jenner]’s graduation.”

Caitlyn begins getting emotional as she replies, “It wasn’t me making that decision. It was you making that decision. I was so disappointed in everybody.” Going on to explain, “For 15 years of my life I carpooled kids every day…some days I would spend 3 or 4 hours in the car. [It’s] a slap in the face when you don’t even get invited to their graduation.”

Kris tries to justify her decision not to invite her ex by explaining, “that’s exactly how I felt with the Vanity Fair article because I spent 25 years of my life and 18 hours a day…” However, Caitlyn interrupts saying, “Vanity Fair was months ago, we’re talking about what happened just a few days ago.”

You can catch the full conversation between Kris and Caitlyn on the season finale of I Am Cait on Sunday, September 13.

The long bangs didn’t last long for Justin Bieber or having a temper tantrum which was caught on the Today Show’s camera.

After debuting his Kate Gosselin-esque hairstyle at the 2015 VMAs, Bieber received plenty of comments – some good, but mostly bad – regarding his new cut.

It seems that the public’s judgment might have gotten to the young pop star as Thursday morning, Bieber donned a whole new look on stage during NBC’s Today show. Justin sported a short, platinum blonde cut.

The haircut is very similar to the style he had back in December of 2014. He revealed to Today’s Tamron Hall, that it took over 2 and a half hours to get the platinum look back.

While on the Today show, the 21-year-old performed several of his hits including, ‘As Long as You Love Me,’ ‘Boyfriend,’ ‘Where Are U Now,” and ‘What Do You Mean?’ In addition, he performed an acoustic cover of his song ‘Baby,’ which brought fans right back to Bieber’s glory days.

While performing, fans screamed “Bieber’s back!” However, Justin wanted to make it clear that he was always around saying, “I never left, but I took some time to do some soul searching for sure.”

Justin has revealed that he will be announcing a new album in November.

Then he was caught complaining/whining about a cameraman who was obviously doing his job too well for Bieber’s taste. As the segment was cutting away to commercial, Bieber grumbled about how the crew member was too close for comfort.

“Next time I won’t dance because the camera’s here the whole time,” he raged. “Might as well not dance.”

“What do I do this for if they’re just going to…” he added, before the show went to commercial.