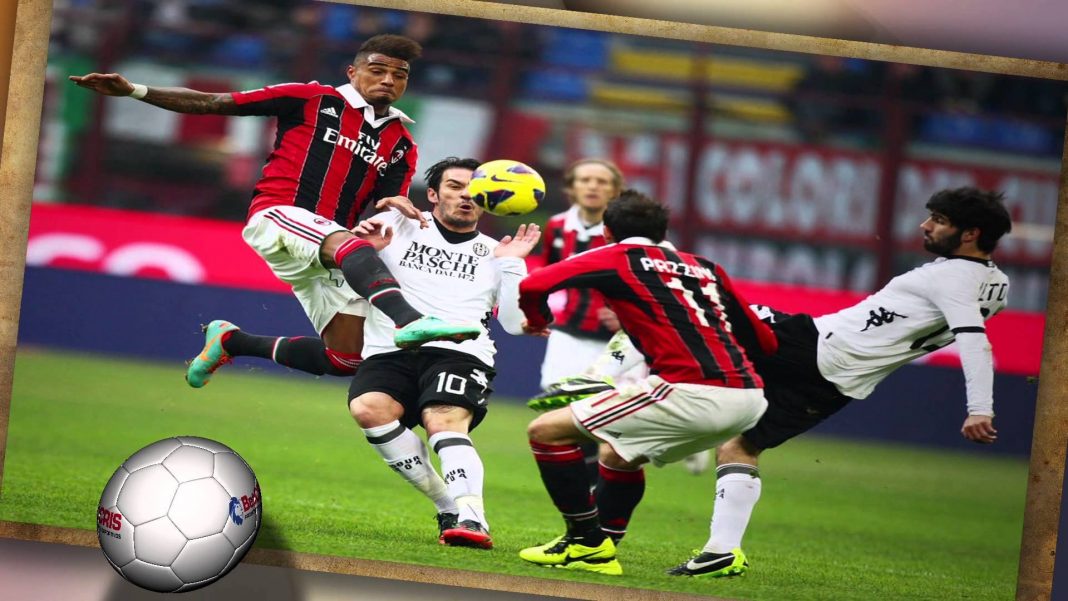 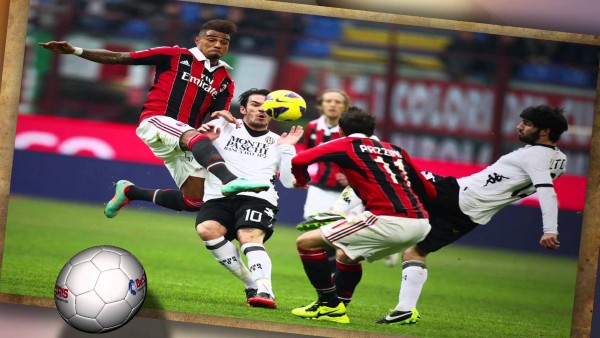 Louis van Gaal’s Manchester United will invite Liverpool for a crunch tie at Old Trafford on Saturday. Both the teams have a similar points tally in the league so far with two wins, one draw and one loss.

Last time these two sides met at Old Trafford, the Manchester giants beat their Merseyside rivals 3 – 0. Mata, Van Persie and Rooney were on target in the win in December 2014. Both the teams will have a point to prove this weekend and they’ll want to send a statement to the other contenders for the top four spot. Most importantly, both Brendan Rodgers and Van Gaal, would want to bounce back to winning ways after losing in Game Week 4. Liverpool were humbled down by Slaven Bilic’s West Ham at Anfield while United lost 2 – 1 to Garry Monk’s Swansea City at the Liberty Stadium.

David de Gea could be back into the starting line-up for Manchester United after his move to Real Madrid collapsed on the very last day. The Spaniard will reportedly sign a new contract with the Red Devils, despite his imminent move to Spain next year. According to many reliable sources, the contract talks have already started at the club.

This week De Gea was involved with Spain’s squad and he was involved in his first competitive match of the season against Macedonia.

“I felt good,” said De Gea after keeping the clean sheet against Macedonia.

He added: “I really wanted to play. Now I need to keep working and see if I have some good fortune at my club as well.”

“My future will be the same as now: remain calm, keep working and improving. In concrete terms, enjoy my football. I am happy.”

Wayne Rooney will return to the team with a bit more confidence. The Three Lions skipper became England’s all-time top goal scorer beating Sir Bobby Charlton’s record of 49 goals. Rooney hasn’t opened his Premier League tally till now and it can’t be a better time and opposition to kick start his season. The Englishman would also have a new center forward pairing from now on. Anthony Martial could make his debut for the 20-time English champions after completing a big money move from AS Monaco last week. The 19-year-old is being compared to the French legend Thierry Henry.

Brendan Rodgers will miss one of the best players in his squad. Phillipe Coutinho got his marching orders in the match against West Ham. The Brazilian midfielder looked sharper than ever in the opening four games and is definitely one of the biggest game changers at BR’s disposal. The Reds boss will be turning to Christian Benteke, who is more than capable of splitting United’s defense on his good day.

All in all it will be an interesting fight at the weekend. So Mark your calendars for September 12th as it will be a fiery clash like always. Manchester United seem to be the favorites to win this one.