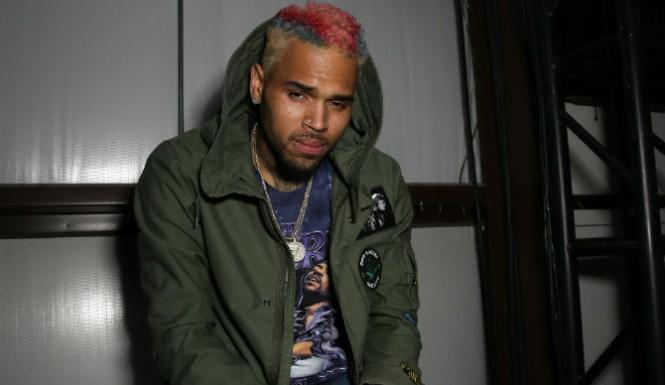 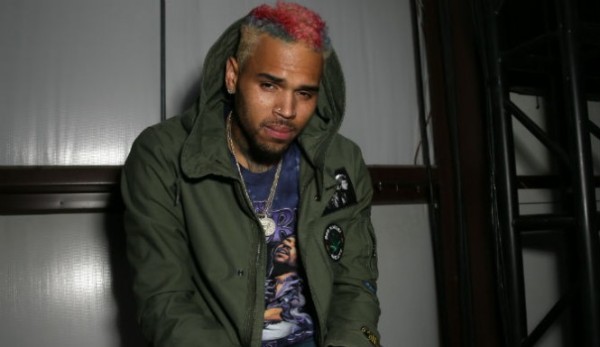 Seems like Chris Breezy Brown just cannot keep his hands to himself! His recent temper tantrum was just as frightening as his recent hair color choices and it’s hitting him where he’s going to feel it the most: his pockets.

After Brown played a pick-up basketball game with 3 of his friends at a 24-hour Fitness center in Los Angeles, he was accused of assaulting someone from the opposite team. One of the rival players, Malcolm Ausbon, filled the lawsuit claiming “Chris and 3 cronies gave him a beat down in the middle of a hoops game they were playing,” according to TMZ.

So, now Brown can’t ride in a car with his girl, go to the club OR play a basketball game without laying hands on someone? What is wrong with this dude?

Apparently Ausborn was not in the mood to let the smack down go. After he filed a lawsuit, he sent a letter to Brown’s attorney Mark Geragos threatening to go directly to cops if Chris didn’t pay him $250K. Apparently Geragos did not feel as if Ausbon was doing the right thing because he referred to the payment as “extortion.”

$250,000 does sound like a lot to ask for a basketball brawl especially when we don’t know exactly who started it and how it unfolded. However, given how often Brown is ready to throw down it’s not hard to believe his quick temper escalated things quickly.

Apparently, Brown wasn’t too happy about the situation went down either. Brown referred to the final settlement as a “nuisance payment” and just settled with Ausbon in order to get the situation over with as quickly as possible. According to TMZ, the settlement only ended up equaling 4 figures. 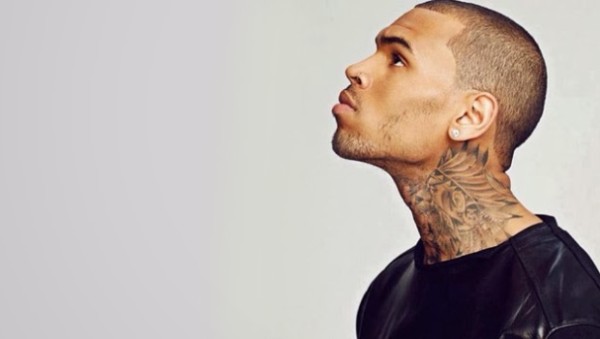 Something tells me Ausbon was not after the true meaning of “justice” to begin with. It seems to me if I felt like I had truly been done wrong, I would not have backed down until he paid me the amount I felt I was owed or he was locked up.

According to TMZ, their best guess of why the settlement amount was so low is because Ausborn lost all his bargaining power when he blackmailed Chris.

We all know that people who are serious about getting the justice they deserve don’t blackmail the person that wronged them.

On the other hand it is becoming ridiculous the amount of trouble Chris is getting in to. He is teetering on that delicate cliff where he is 2 seconds away from becoming more known for his fights than his music.

The fact that he has a daughter (we’re not even going to talk about the name, royalty, really?) now is giving some people hope that he might chill out. I’m not so sure. At first we were assured by his infamous domestic violence incident with ex-girlfriend Rhianna was a one-time deal. That was until he started beating up other people like Frank Ocean. It wasn’t hard to see why Ocean branded Brown as the new “Ike Turner.

Although I think domestic violence is never forgivable, you don’t show people you’re sorry for getting in more fights. You also don’t show you’re not a woman hater verbally attacking females like Tamar Braxton and Adrienne Bailon who called you out on your mess. This is the latest case that Chris has settled, but it certainly won’t be the last

All we can hope for is he’ll keep his hands to himself so he won’t have to write anymore nuisance checks!