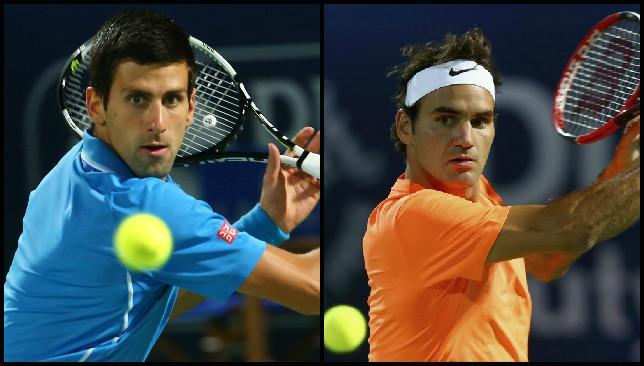 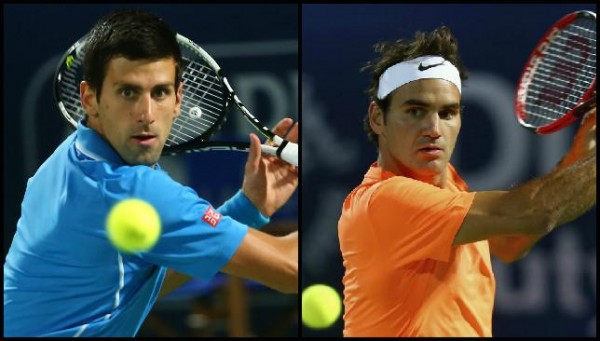 The 2015 US Open started with 128 players just less than two weeks ago however, following play on Friday, only two now remain. The survivors are the top two seeds in the event and the top two betting favorites from the onset of the tournament, Novak Djokovic and Roger Federer.

Djokovic advanced in what was a breeze of a victory in the first men’s semifinal match on Friday. The World No. 1 had drawn defending champion Marin Cilic. Heading into the encounter Djokovic was a crushing 13-0 against the Croat and the Serb only improved on that head-to-head series. Djokovic demolished Cilic in straight sets, winning 6-0, 6-1, 6-2 in what is an embarrassing loss for last year’s champion.

Cilic’s dismal performance on Friday, one that appears to have been induced by an ankle injury, was marked by more double faults than aces. Last year, en route to the championship, Cilic put on a service clinic in defeating Federer. However this year the Croat barely held serve in the semis, he had just four aces in the entire match, and he gifted five points to Djokovic via the double fault. Cilic’s overall first serve percentage was just 45% and he only won a pathetic 22% of the points played on his second serve.

The Croat, since winning the 2014 US Open, has been plagued with injuries. With his body failing on Friday you have to wonder if he will go down as a one-slam wonder or if he in fact has what it takes to win a Grand Slam again. But given that he only won three games against the World No. 1 in this year’s semifinals you have to doubt that Cilic will be able to perform in the late rounds of major tournaments in the future.

“It’s not easy knowing your opponent is not 100 percent,” Djokovic said after the match, referencing Cilic’s bad ankle. “Obviously, I executed the game plan.”

On the bottom half of the draw, Federer also demolished his opponent. The World No. 2 faced Stan Wawrinka with a spot in the final at stake.

Federer, in a match that barely took an hour and a half, ousted Wawrinka 6-4, 6-3, 6-1. In doing so the Swiss Maestro advanced to his first US Open final in six years and seventh overall. Of note, Federer had ten aces against just two double faults. Furthermore, Federer won 80% of the points played on his first serve.

Fans will surely remember his period of dominance between 2004 and 2009, a time frame where he only lost one match at Flushing Meadows. However since losing to Juan Martin del Potro in the ’09 final there have been numerous losses in the US Open‘s semifinal round for Fed, including multiple losses to Djokovic.

With how lopsided their matches have been at this year’s US Open, it is not surprising that Federer vs. Djokovic remains the only match remaining. That is especially the case given how far removed from victory both of the losers in the semifinals were. Furthermore, neither Andy Murray nor Rafael Nadal had much to offer at Flushing Meadows this season – both were eliminated by players that subsequently failed to win another match.

The men’s 2015 US Open final will be played on Sunday with a noon (ET) start time. Djokovic will likely enter the match as the betting favorite as he has been the favorite to win the US Open since betting odds were released on the event a full year ago. However the match promises to be close and it’s Federer that holds the slightest of series edges at 21-20 over the current World No. 1. That series includes a recent win by Fed at the 2015 Cincinnati Masters just a few weeks ago.