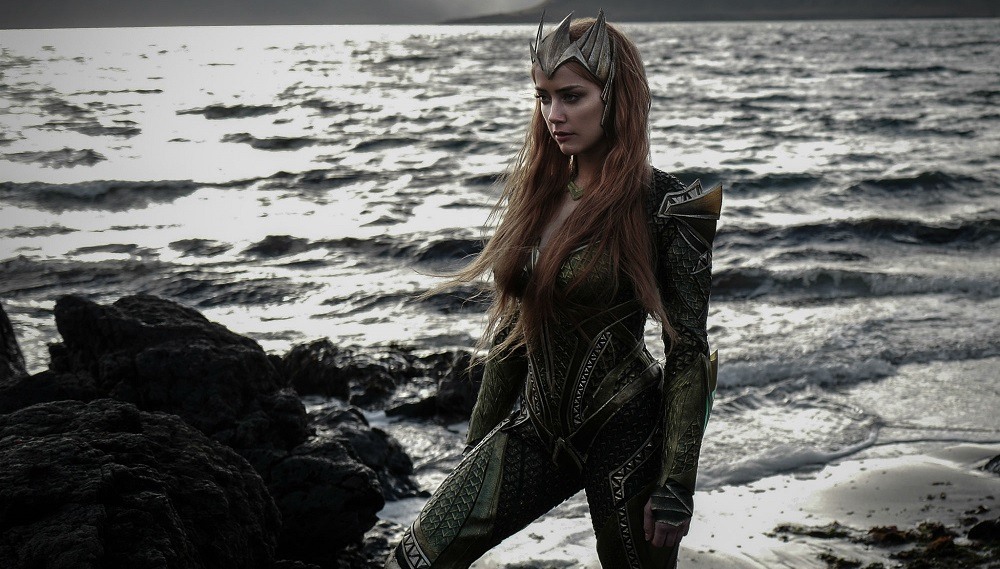 What happened with Batman v Superman: Dawn of Justice happened, people. There may be a lot of hate out there for it, but that doesn’t mean it wasn’t the beginning of something great. While one of the complaints about the film was that it seemed to just be a setup for a bunch of characters and storylines for future installments (which it did, fine), there was still some nice reveals for what’s to come. We got introductions to all the previously unestablished DC Cinematic Universe Justice League members, which obviously includes Aquaman (Jason Momoa). Even if it was incredibly brief, the teaser of the Atlantic-born superhero was very intriguing.

Last day filming in the UK. It has been an amazing shoot. Big thanks to everyone involved! #JusticeLeague pic.twitter.com/TEjEdlo81u

And thankfully, Zack Snyder will be giving fans even more of him when Justice League hits this November. Now, the trailer for the film that was revealed during the San Diego Comic-Con this year didn’t really seem to wow people like some had hoped it would. Nevertheless, the superhero epic does have a lot of potential to be an incredible cinematic experience. Getting to see the featured six Justice League members together on screen is a very exciting prospect. Not only that, there is another character appearing in Justice League that is also making her big screen debut. Known best for being the Queen of Atlantis and wife of Aquaman, Mera (Amber Heard) has been of the most fascinating additions to Justice League. It’s fair to guess that the character will only have a minor presence in the film, particularly because she will reportedly come into play much more during James Wan’s Aquaman in 2018.

Unless you are a DC fanatic, you probably don’t know a whole lot about Mera at this point. But look (and read) no further because IGN has released the very first look at Amber Heard as Mera. And believe this—it’s gorgeous. We get to see not one, not two, but three images of the character. The first still shows Mera in what looks like it could be an actual scene from the film. The latter two images of the queen are concept art, with the former being computer-generated and the latter a hand-drawn sketch. This new look into the brilliant design of Justice League will hopefully persuade some of the cynics out there to change their minds. Either way, take a gander at the images below. 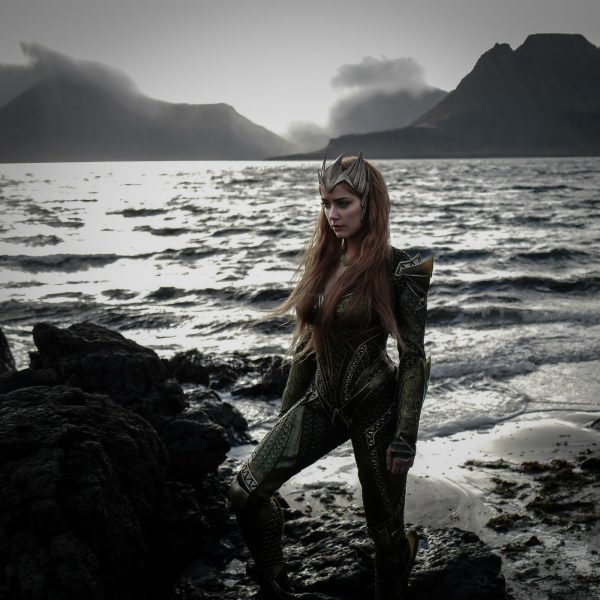 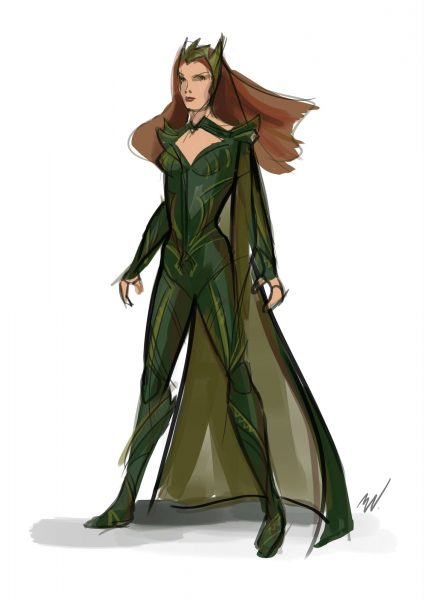 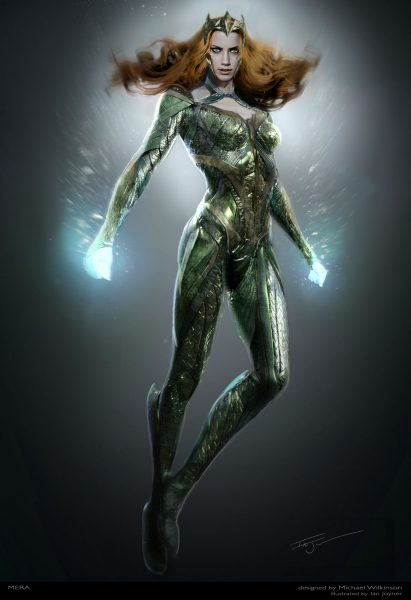 This look at Mera is actually more exciting because it shows what potential Aquaman has rather than Justice League. Not saying that Snyder’s film will be bad, it’s just that the standalone movie will have the greatest opportunity to present the wonderfully fantastical world of Atlantis in the most comprehensive way. No matter what, Heard as Mera seems like a match made in heaven. The actress is talented and is also in need of a career win, so Justice League should help her gain the respect she deserves. Stay tuned as more Justice League information becomes available. 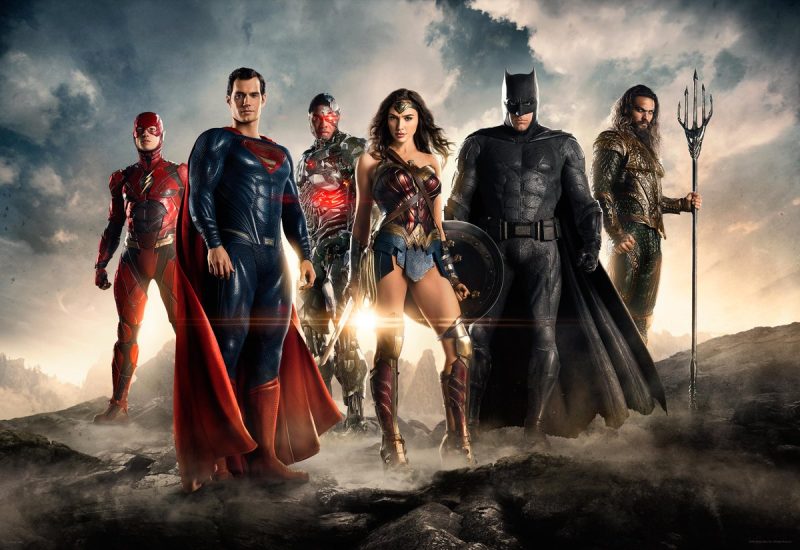 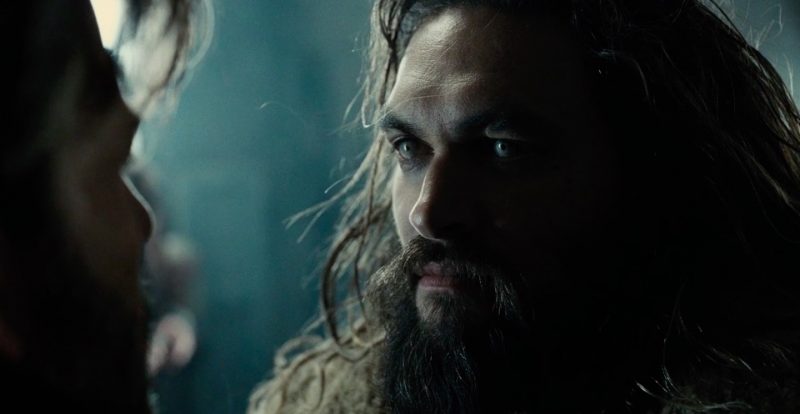 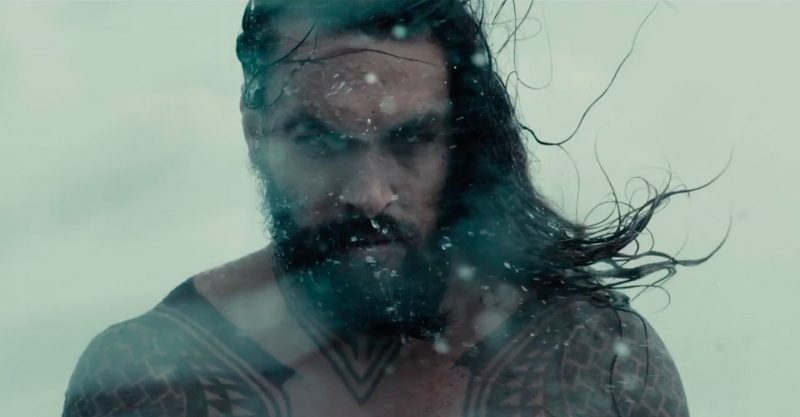 The official synopsis for Justice League:

Fueled by his restored faith in humanity and inspired by Superman’s selfless act, Bruce Wayne enlists the help of his newfound ally, Diana Prince, to face an even greater enemy. Together, Batman and Wonder Woman work quickly to find and recruit a team of metahumans to stand against this newly awakened threat. But despite the formation of this unprecedented league of heroes—Batman, Wonder Woman, Aquaman, Cyborg and The Flash—it may already be too late to save the planet from an assault of catastrophic proportions.