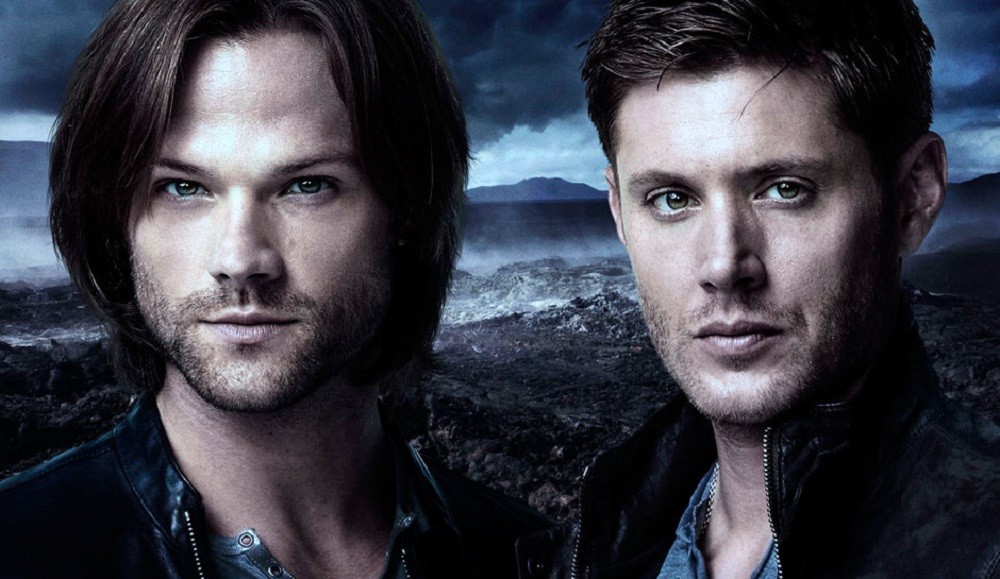 We are in for an exciting twelfth season of one of TV’s longest-running series, Supernatural. We’re in for a season of awkwardness, mending relationships, more monster-hunting and bad-assery from our favorite characters.

The road so far, Sam and Dean Winchester teamed up with Lucifer, Crowley, Rowena, angels, demons and Chuck/God Himself to try and defeat God’s sister Amara, The Darkness. Their efforts fail, but the success involved Dean almost having to sacrifice himself with a soul-bomb to destroy Amara. Thanks to Dean, God and Amara eventually have their eons-overdue talk and finally reconcile. As a parting gift from Amara, she resurrects Mary Winchester while Sam and Castiel encounter a stranger in the bunker who banishes Castiel and shoots Sam.

According to many Supernatural trailers and press releases, fans can expect the season to be more fun and scary. Not in a Scooby-Doo kind of way but fun in how the different characters interact with each other after winning an almost impossible war. The main outcomes being the return of Mary Winchester, Lucifer running wild and Sam getting captured by a member of the British Men of Letters. 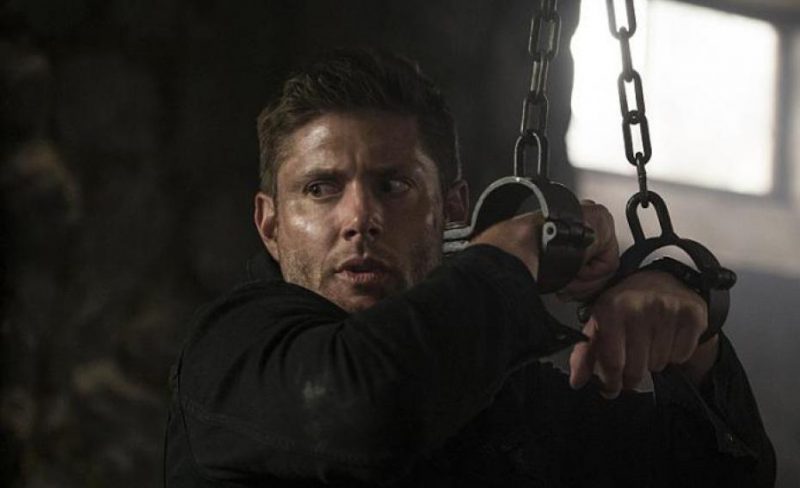 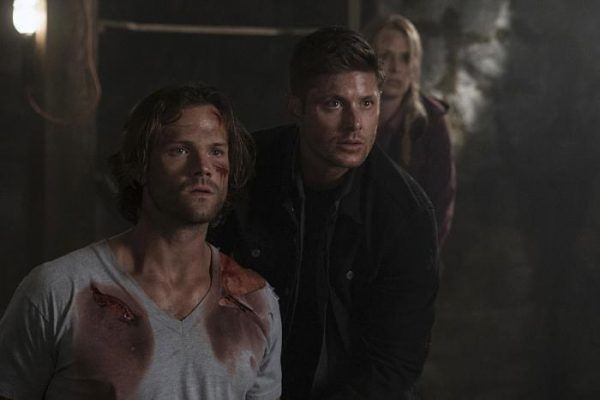 The twelfth season hopes to bring the series back to basics approach of weekly monsters, ghouls and ghosts with less overreaching arcs. But as often, cliffhangers such as Sam’s capture will be quickly resolved within the first two episodes. The first episode will be titled Keep Calm and Carry On. Dean meets and gets reacquainted with Mary Winchester. Finally, she’s the real thing. Not past and hot mom, not a ghostly apparition and not Eve in disguise.

Dean arrives to find Sam missing. Castiel brings them up to speed and meets Mary Winchester. Mary gets worried about Sam and goes into hunter mode. Mary Winchester meets and gets reacquainted with Baby plus her in a fed suit will show how fun she could be. And according to the trailers, Mary joins in Sam’s rescue and goes all-out with Lady Toni to save Sam. 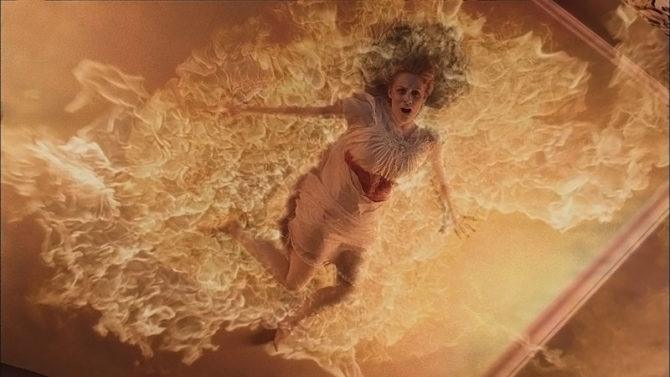 Another thing to expect is a more badass Castiel. With all the mistakes he’s done in the past, dealing with Crowley to fight Raphael; playing house to Leviathans; dealing with Metatron thus casting all angels out of heaven and finally, dealing with Lucifer in order to fight Amara. Castiel has had enough. Always having to make amends, he’s on the hunt for Lucifer who is in the wild and as the trailer suggests, will take no nonsense from anyone involved. 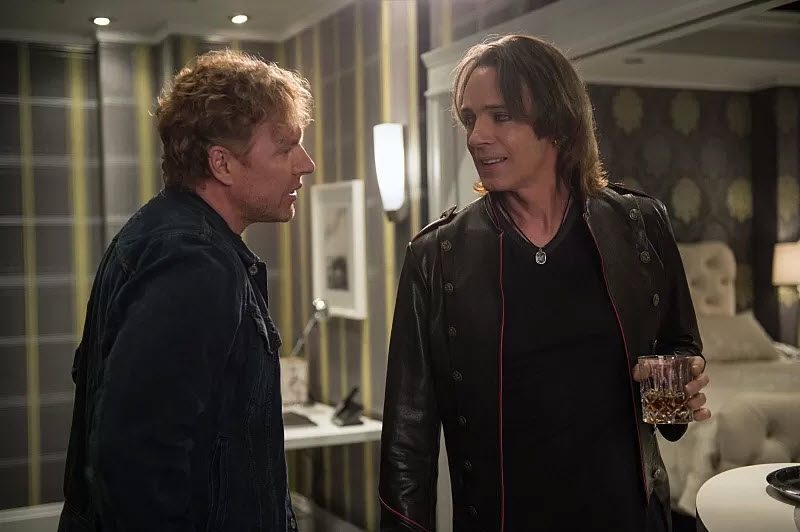 Rock legend Rick Springfield joins the cast as rock star Vince Vicente, Lucifer’s first vessel in the season. We were kind of hoping Rick would play as himself. That would be quite interesting. The trailers show him and Crowley seeing each other. Mark Sheppard said in an interview that Crowley will on a quest to take back the throne and make hell great again. But while Lucifer is around, the demons won’t be following him in the meantime. We also see Crowley and Castiel in the same vehicle apparently on the same quest to do something about Lucifer. An angel and the former King of Hell going on a road trip. That’s one of the fun things to expect on the show. Lucifer on the other hand wants in on the worship thing.

“What he (Lucifer) discovers is that, in some ways, God had the right idea. Worship is fun. Having people worship you, it’s a good time. So for him, popping into someone like the rock star Vince Vincente, it allows him experience that almost God-like worship,”

Some articles said that Rick will be the first of several vessels throughout the season. We’ll take Rick until he burns out and knowing who’s next should be exciting. We could also get to know more about the British Men of Letters and how they operate. Where they were all this time and what they plan to do when the Winchesters take back Sam. 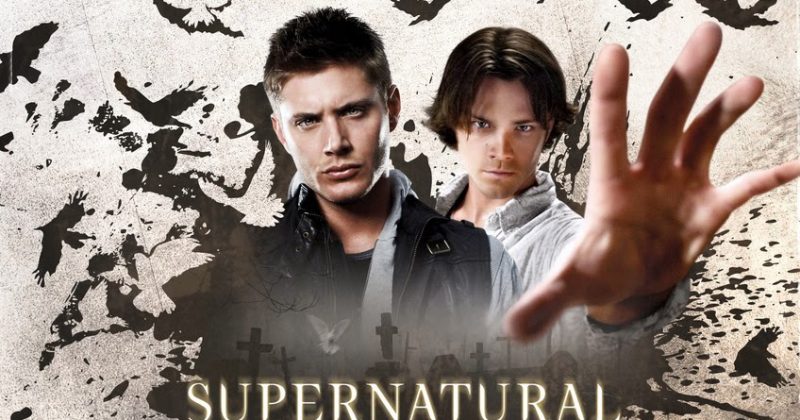 And when they do take Sam back, the real challenge is how Mary will integrate herself into her boys’ lives. Well, that’s for later episodes. For now, time to get the popcorn ready.