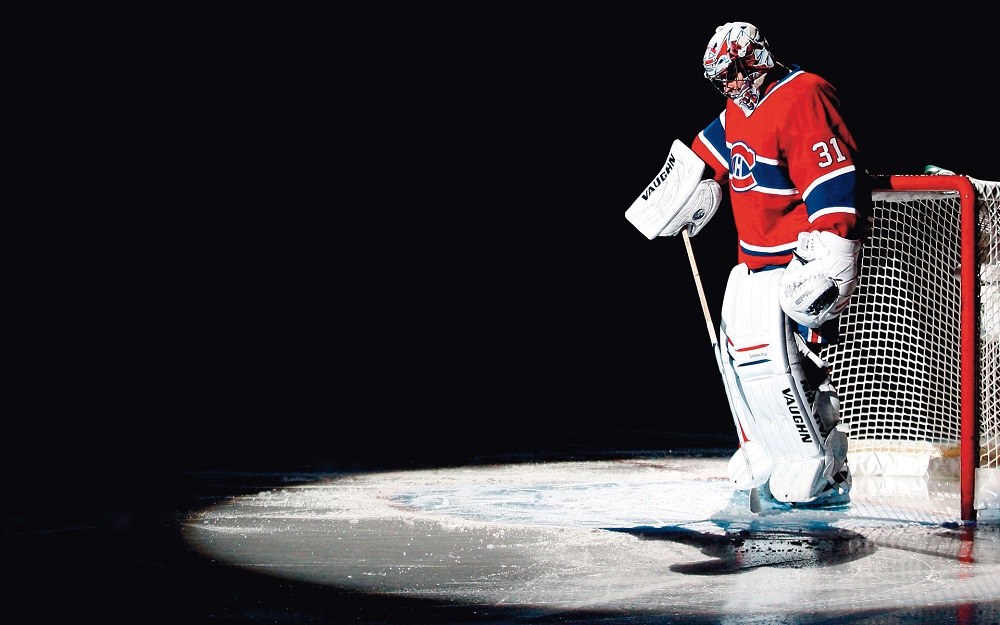 Dan Rosen, a senior writer for the NHL, authored a food-for-thought article on Tuesday. The article took the preseason opinions of several pundits on the various teams in the NHL and compiled them into a comprehensive ranking list. Importantly, there aren’t any serious results to analyze at this point, making the list highly subjective and reliant on intuition.

For that reason, it’s not surprising that the Pittsburgh Penguins are the team on top of the list because it’s the easy thing to do. The last thing anyone remembers about meaningful NHL hockey is the Pens lifting the Cup. However, one memory that seems to be buried is just how good the Montreal Canadiens were when they had Carey Price in net last season.

Montreal, who ended up 12th in the recently-compiled rankings, only went 38-38-6 on the entire season last year. However, as any hockey fan in Montreal will tell you, the Canadiens’ successes and failures largely hinged on one thing: the health status of Carey Price.

To start last season the Canadiens had a huge winning streak, one that saw them emerge as early-season favorites to win the Stanley Cup (i.e.,. Coral had them as Cup favorites on November 12th, 2015). Carey Price was a pivotal part of Montreal’s success, but unfortunately, his whole season ended up only amounting to 12 games. In those games he had a .934 save percentage, a goals-against-average of 2.06, two shutouts, and an amazing 10-2 record.

In the previous season he went 44-16 as the league leader in goaltending wins. Furthermore, his respective GAA and save percentages were 1.96 and .933. The point to take away from his 2014/15 season is that his small sample space of games from 2015/16 can’t be taken to mean that his averages are ones that he can only hold up over the short term.

Price played in five games at the 2016 World Cup of Hockey, and his play was beyond reproach. The winning netminder went undefeated at 5-0-0, he had a 1.40 GAA, and an incredible save percentage of .957. Those stats are a credit to Price as much as they credit Team Canada on the whole. But importantly they attest to what looks like a successful return from injury.

Update: Carey Price will not practice today (still out with the flu). He will not be travelling with the team to Buffalo.

On the downside of things, even if Price is starting the season with his bones and limbs healthy that doesn’t mean he isn’t susceptible to the seasonal flu. The Montreal Canadiens tweeted on Wednesday morning that Price won’t be with the team in Buffalo to open the season on Thursday night. Influenza recovery times aren’t consistent, so who knows when Price will make his debut. Perhaps Saturday night in Ottawa is where he will return. However, that hasn’t been confirmed by Montreal as of yet.

In Rosen-and-all’s compiled Super 16, Montreal has the following point in their favor: “Goalie Carey Price is back. Nothing more really needs to be said.” Further comment might not be needed, but maybe some action was.

Not one of the ‘pundits’ rated the Canadiens higher than 8th (Rosen had them there) with the rest rating them between 10th and 16th – if they were included at all. Bill Price, perhaps to his discredit, rated the Canadiens the lowest as he didn’t even include Montreal as part of the Super 16, favoring the likes of Boston and Philadelphia instead. 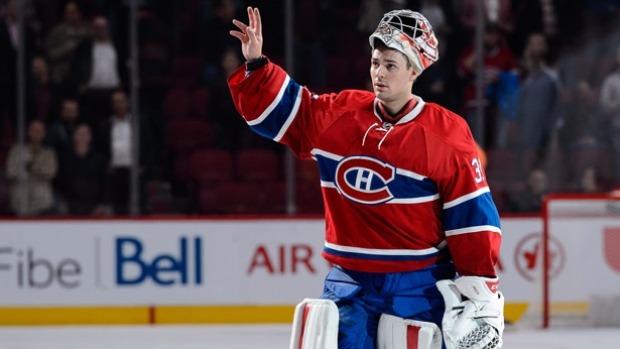 Injuries are unpredictable, and if the Habs, or any other team, give out too many interviews from a hospital bed then their results will fade. However, I really don’t see how last season’s early-season Cup favorites can be regarded as so low when it was just an unlucky injury that changed the complexion of everything. Could be that the ‘experts’ are just a little scared to go out on a limb here and are overly influenced by last season’s results.

I’ll qualify my own projection just because of the reality of random injuries. If Price appears in 50+ regular season games then the Canadiens will win the Atlantic. I see them as competitive with Pittsburgh, Washington, and Dallas while the rankings at the NHL website put them more in the company of the New York Islanders.