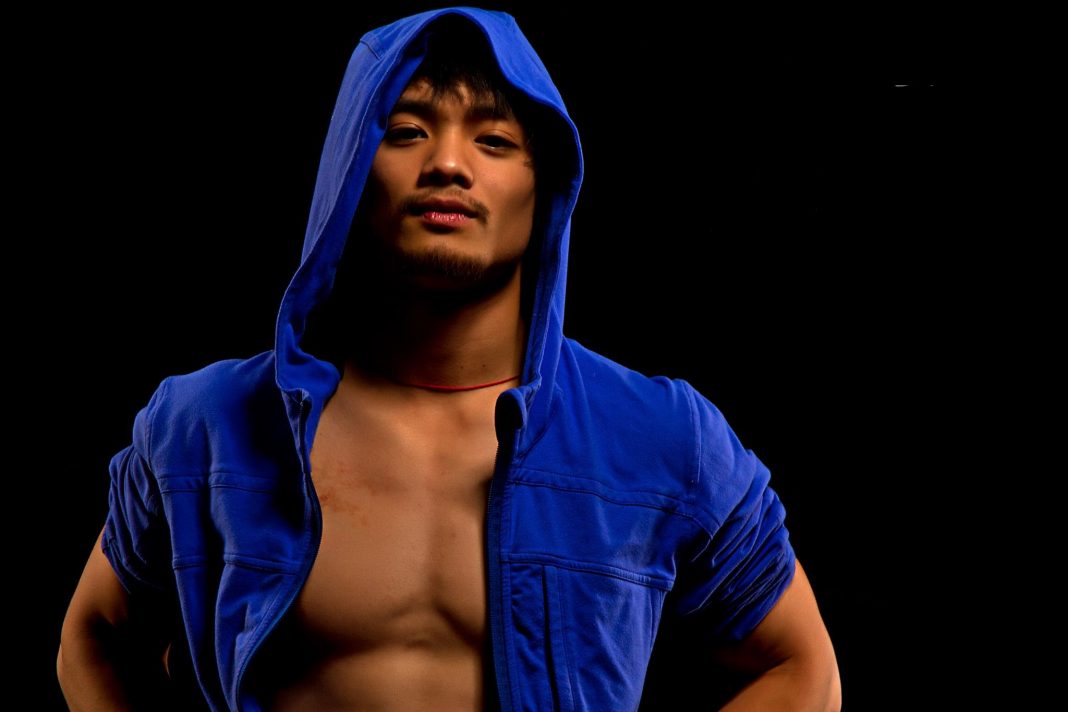 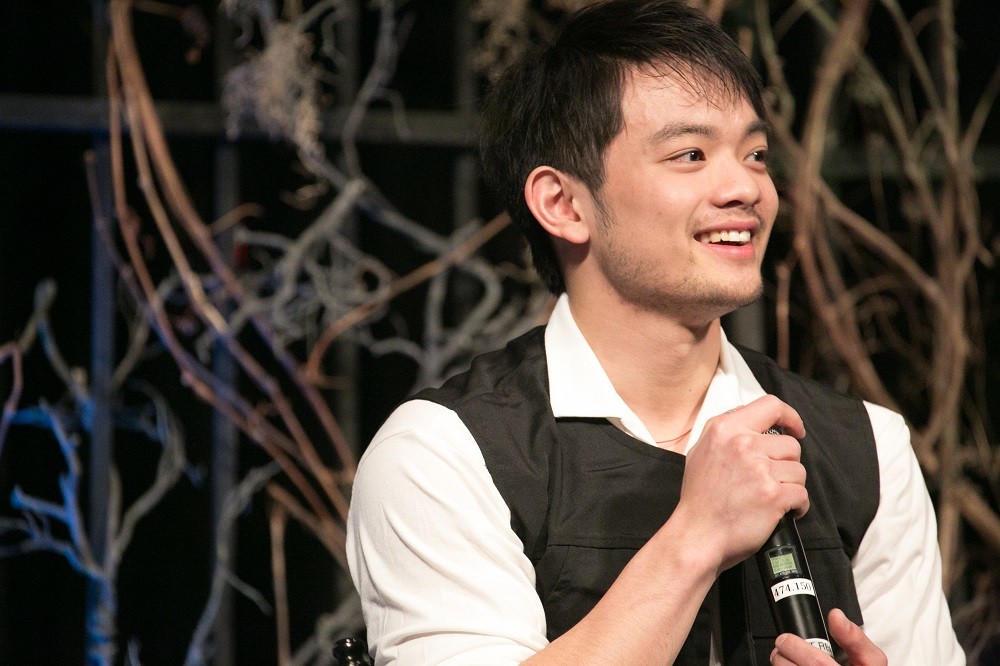 Osric Chau is one of the most beloved actors on Supernatural – on the screen, and at conventions. He plays Kevin Tran, a prophet of the Lord, and starting in season 7 – through all of Osric’s 16 episodes and over four seasons – we get to enjoy watching Kevin grow into his role as a prophet – and Osric mature as an actor.

How were you cast as Kevin Tran?

I just happened to be in Vancouver when they were holding auditions for it, and I guess I clicked with Ben Edlund and Jim Michaels who were in the room that day.

Had you heard of/seen Supernatural before you were cast?

I had heard of it but only because it was a show that had been shooting in Vancouver for so long. I watched one episode before my audition to get the tone right, “Party on Garth,” probably not the best choice but it worked out!

How did you prepare for your role?

Being that Kevin didn’t know anything about the Supernatural universe I thought I could get away with not knowing anything either so I just memorized my lines and waited for the surprises to come.

What was your favorite, and which was your most difficult scene to film?

Favorite was my first scene, cause it was the first of so many and Jared was about to become a father, it was a special moment. The most difficult was my death scene. We had thought that it would be the last time I was gonna be on set and so it was a bit somber, I was blind for the last few hours of that day and goodbyes are just sad in general.

What was your most embarrassing moment from filming?

I’m incredibly ticklish sometimes, and Jared found out and so he spent the next 30 minutes tickling me with his foot while I was trying to finish off the scene before everyone could move on and go home. Everyone, of course, knew it was Jared who couldn’t control himself but that didn’t stop them from poking at me the entire time. All love in this family haha.

Do you think we’ll see Kevin on Supernatural again? If so, how would he come back?

I have absolutely no idea. You never know on this show, so most of the actors don’t really think about that. We’re thankful for our time on it, and if it happens, it’s a nice surprise. 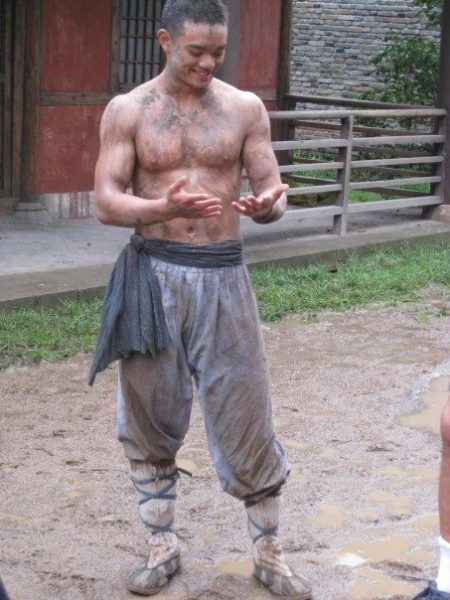 Tell us about your recent “On the Hunt” campaign; how did you come up with the idea, and will you be doing a similar campaign in the future? 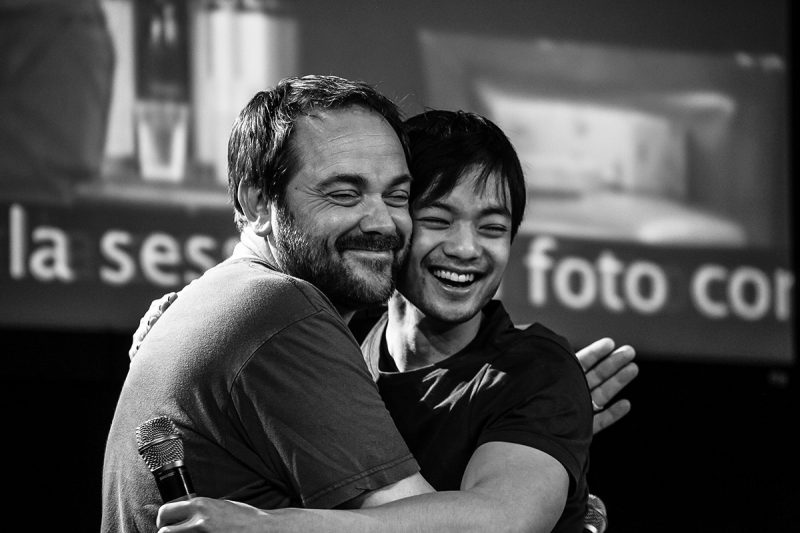 The community. The cast, the crew, the fans. Without the connection we have between us, it’s just any other show that I usually forget that I was on. There’s a special bond that we’ve all formed from being on the show, watching it, and hanging out at the cons, and we all try to be very appreciative of the fact that we’re in it.

If you could travel back in time to when you first worked on Supernatural, what advice would you give yourself?

I don’t know if I would do anything different.. I might actually plan out an elaborate prank on Jared this time around maybe haha.

What has working on Supernatural taught you?

That a happy crew is a hard working crew, and it’s really easy to forget that when you’re at the top. Seeing Jared and Jensen leading the way for the 12 seasons that they have, it’s given me a good idea of how I would hold myself were one of the leads on my own show.

Do you have any current projects you are working on (that you can share)?

I’m on a new show called Dirk Gently that comes out in the US on BBCAmerica on Oct 22nd. It’ll be out on Netflix in the rest of the world except the US in December. It’s gonna be a great show so go check it out!