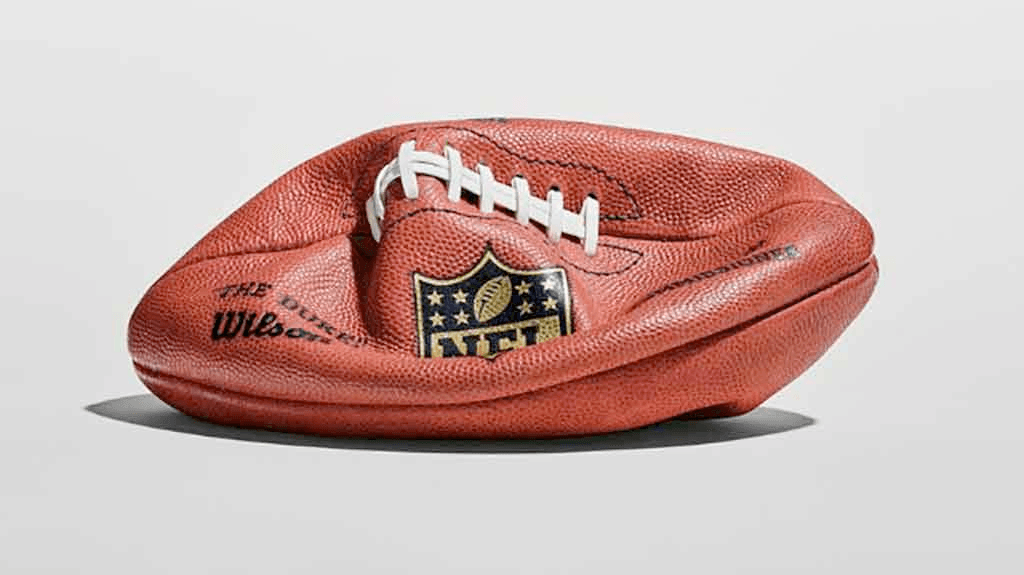 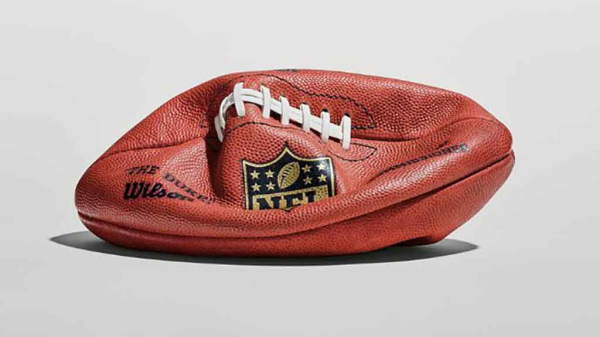 The demise of DraftKings is upon us.

Don’t panic, Eric Schneiderman hasn’t decapitated the daily fantasy sports company with his legal sickle just yet. It is, however, the very last weekend of this NFL season to play fantasy football on DraftKings.

So you can do a little panicking if you feel the need. You have one Sunday, two games, and just 120 minutes of fantasy football left. Even if it’s not about the money (always is), you are gonna miss playing DFS.

I feel your pain. It sucks, and I would almost consider playing Arena League daily fantasy were that available in the coming NFL offseason. I don’t know any of the players….hell I don’t even know if the AFL is still in existence.

Anyway, I’m going to give you as much help with Conference Championship Sunday as I can. This is my favorite sports day of the year. I cannot wait! And I’ve made plans for a snow plow driver to take me to the nearest TV set should we lose power or cable service during the game.

Here are a few different bits of info to help separate yourself from the field in a GPP tourney. There aren’t any Milli Makers this final Sunday on DK, but there are large jackpots at $100K up for grabs.

First of all, let’s break down the quarterbacks left in the playoffs that have been on Millionaire Maker rosters this years.

Tom Brady helped one DK player win a million last week in the divisional round when there were less QBs from which to pick.

Palmer and Manning were not a part of the Milli Maker on any week.

What does this reveal? Maybe not much as each week depends on match ups, but the fact remains that Cam Newton helped users separate from the largest, most skilled field on all of DraftKings on three different occasions. That info should, at least, carry some weight when considering who your passer will be on Sunday evening.

Defense wins championships so one of the four left standing could win you big money.

As for the defenses, it was the Broncos and Panthers being rostered once each on winning Millionaire Maker line ups. For the big tournaments left this weekend, you will want a defense that actually takes the ball away, not just one that limits the opponents’ scores. More takeaways increase the defense’s shot at scoring their own touchdowns, which could swing a big fantasy win in your favor with so few players available to the roster.

Kurt Coleman of Carolina has seven picks on the year while Arizona’s Rashad Johnson has five. Both guys were in the top ten for picks in 2015. Keep that in mind when choosing a defense this week. The Cards will cost you $3600 and for $100 less you can have the Panthers defense. Not cheap, but maybe worth it.

Do consider Aqib Talib of Denver and the Panthers’ Josh Norman both housed a couple of picks this season. With Norman and Coleman, Carolina looks to be a solid choice for a high ceiling on defense. 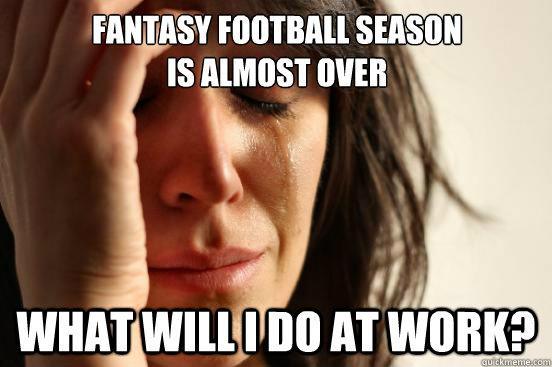 Don’t forget that special teams are a piece of the puzzle. Denver’s Omar Bolden may be the most likely to score on special teams having one punt return for a score this year. David Johnson of Arizona is also dangerous on kick and punt returns but hasn’t been used in that capacity since week 13.

Highs and lows to consider:

Know the scoring system to seek out outliers:

You’re trying to win a tournament so use the scoring chart below to find the most unlikeliest way your line up can produce points. Fumble recoveries are overlooked by the average player. While interceptions are worth almost as much as the bonus for a 100 yard rusher. 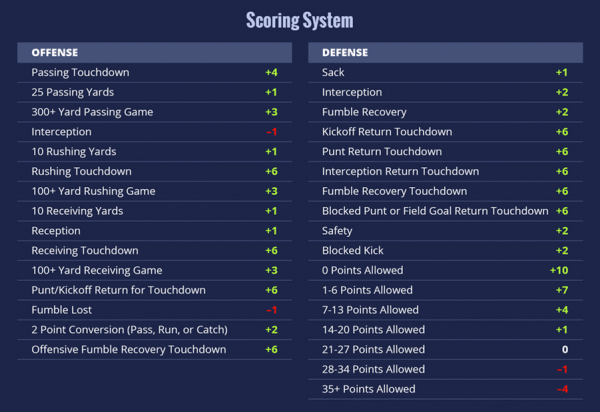 There are endless ways to build your lineup. The point is to get past the field that is going to be full of similar rosters. You may only need a single oddball receiver or back to put you a couple tenths ahead of the second place guy.

I’ve already spent that money in my head in the past 23 seconds.