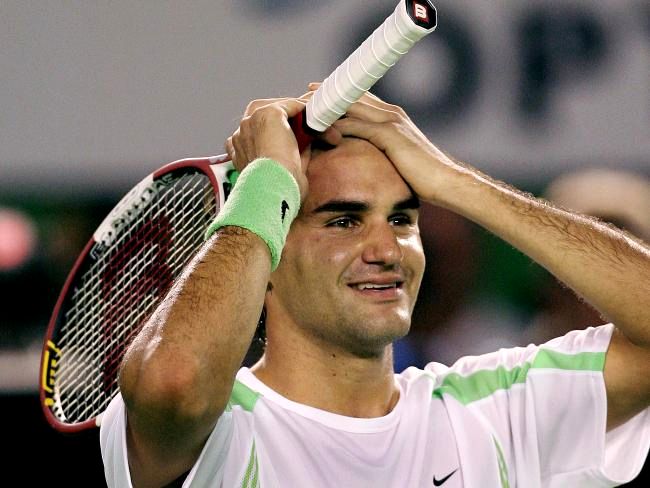 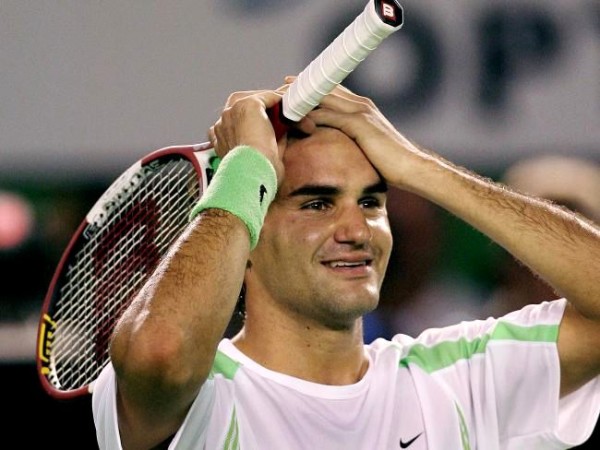 Roger Federer, who had a tough third-round opponent in Grigor Dimitrov, advanced to the fourth round with a win on Friday night from Melbourne Park. In a four-set match, Federer defeated his opponent 6-4, 3-6, 6-1, 6-4 in a match that held just a little bit of intrigue. With the victory, Federer avoided the third-round upset that he suffered last season at the 2015 Australian Open. His draw through the next two rounds of the 2016 Australian Open now looks pretty good with a match coming up against David Goffin.

Goffin, like Dimitrov, is a part of what is considered a weaker generation of tennis talent. Players born in the 1990s, like Goffin and Dimitrov, still play second fiddle to players born in the 1980s, like Federer. At the age of 25, Goffin is now a veteran on tour considered to have a lot of ability. Yet in no Grand Slam has he ever won a fourth-round match to date.

Furthermore, Goffin is 0-3 against Federer heads up. Despite the gap in talent, you would actually expect the guys in their mid-20s to start beating the guys in their mid-30s. However, heading into the fourth round at Melbourne Park it doesn’t look like things will shape up that way at all.

Federer’s serve has been razor sharp of late while Goffin has dropped a set each step of the way to the fourth round. Furthermore, the Belgian lost to World No. 78 Lucas Pouille in Brisbane a couple of weeks back. When it comes to the approaching Goffin-versus-Federer match, it truly would be out of the blue if Federer were to lose.

When looking ahead at Federer’s section, it’s pretty clear who the main threat is ahead of the semifinals. Tomas Berdych will face Roberta Bautista-Agut in another fourth-round match, and the former has defeated the Swiss Maestro before in Grand Slam quarterfinals. Wimbledon 2010 and the 2012 US Open both saw Berdych win his quarter through Federer, the former marking the Czech No. 1’s best Grand Slam to date. They’ve met twice at Melbourne Park in the past with a close contest at the 2009 edition a disappointing loss for Berdych.

On head-to-heads, he is 6-15 against Federer and, while that might not seem too impressive, at least, the outcome of a prospective match might hang in the balance. The same can’t be said for Federer vs. Goffin as the three seed should have little trouble. Moreover, Bautista Agut is 0-4 against Federer, so should the Spaniard defeat Berdych it would be all the more comfortable for the former World No. 1. In truth, Bautista Agut has a chance to do that as he has defeated Berdych twice before.

But overall, it’s Novak Djokovic who remains Federer’s stop sign at Melbourne Park. The current World No. 1 has soft-hitting Gilles Simon to deal with next, a player with few major Grand Slam highlights in his career. Kei Nishikori also remains alive in their quarter, but Djokovic should defeat him in a prospective quarterfinal. Looking ahead to next week, everything appears to be in order for a Djokovic vs. Federer semifinal clash – one that Djokovic should win as he is certainly not a part of the underachieving ‘born in the 90s’ contingent.