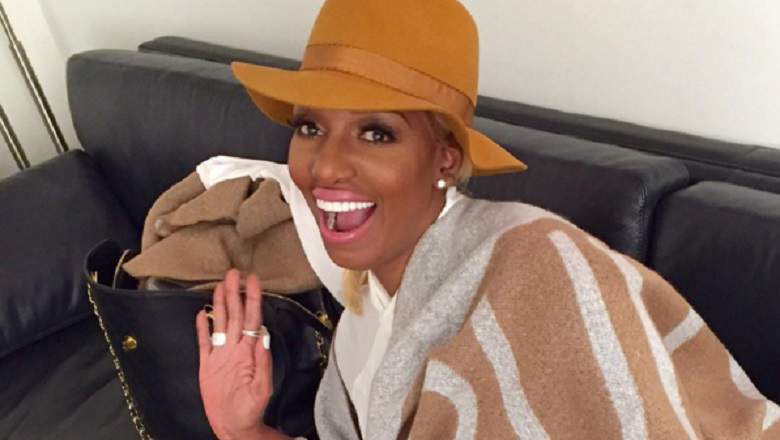 Those NeNe Leakes reports that Bravo is pressuring her to return to “Real Housewives of Atlanta” are proving to just be press spin, Suge Knight loses a lawyer and Janet Hubert gets ghetto with Leakes. 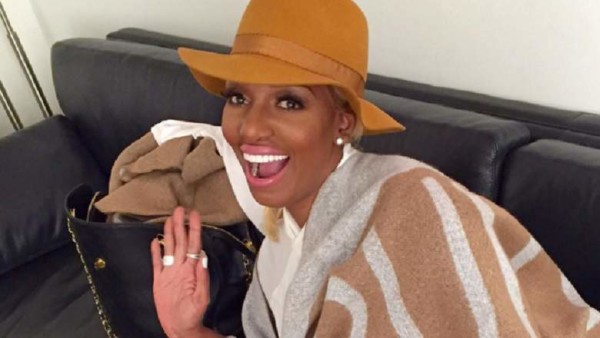 There is no doubt that when NeNe Leakes is on the screen on the Real Housewives of Atlanta, the pot is always stirred. With her recent rumored-to-be-short-lived return to the reality show that launched her career, could it be that Bravo is vying for her to come back as a full-time cast member again?

That’s what insiders are saying. In fact, sources say NeNe has been given an ultimatum in an attempt to get her back next season for good. It’s either sign a full-time contract with RHOA or get the boot from her new gig with the “Fashion Police.”

You see, NBC Universal owns Bravo thus, they are using that leverage to twist the star into doing what they want. But we all know NeNe is not easily bullied. An insider told RadarOnline

“Bravo execs want to bring NeNe back full-time next year… NeNe isn’t ready to return to the show next year, however.”

All of this “do it or else” talk stems from the fact that ratings for RHOA have naturally dropped since she officially left the show at the end of season seven. And you best believe that the spike Bravo saw in viewership with her guest appearance last week is pushing them to ink a deal even more.

“The fans miss NeNe and even though there is tons of drama this year without her, with her back, it would just take the show to the next level.”

Whatever happens, NeNe has options and no matter what she chooses, she wins.

When Radar first reported this, it seemed a little fishy as NeNe Leakes has realized that once she left RHOA, jobs weren’t falling out of the sky like they were a few years back. We checked with our sources over at Bravo, NBC and even in the Leakes camp (where they leak everything), and it’s a faux story. Leakes realizes that for her to get a full-time push on “Fashion Police,” she needs to bring the ratings too, and being on of a high profile show like RHOA does that.

As our Bravo source said:

“NeNe knows that RHOA made her career, but she got greedy and thought that she could become a huge star without it. It was a stupid move to leave the show since that was what helped her get gigs on “Glee” and “Fashion Police” in the first place. The notion that NBC is pressuring her is complete bullshit. It’s the other way around.”

When I contacted sources over at Leakes camp, all was confirmed, and it’s looking like NeNe is trying to spin a backup story for when she returns to RHOA. Another Bravo source said that Kim Fields will be heading out next season too as she was basically a placeholder for Leakes return. 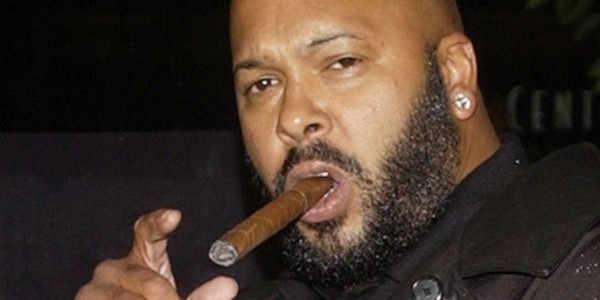 Suge Knight has lost yet another lawyer in his ongoing murder case, as if the troubled music exec needs more stress in his life right now. If you are keeping count, that makes attorney number four that has jumped ship.

According to TMZ, Tom Mesereau walked away from the case after he and Suge could not agree on confidential information. From what we know, it was a bitter disagreement, and it’s not pretty.

The Judged cleared the room before announcing the change Thursday, which has something to do with the confidential info getting in the hands of law enforcement.

It’s interesting to say the less especially because Mesereau is a pretty badass lawyer. He’s gotten Michael Jackson (RIP) and even Robert Blake acquittals in the past so losing him is not a good look for Suge.  According to the L.A. Times, Stephen Schwartz replaces Mesereau.

Knight faces prison time over the murder of Terry Carter on the set of “Straight Outta Compton” in January 2015. Reportedly, Suge hit him with his car. He is scheduled to appear in court on February 26th. 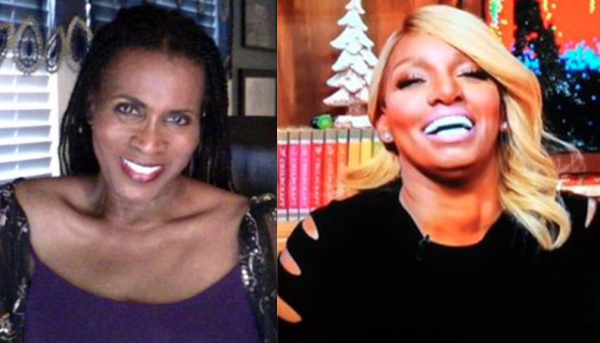 Well, I guess since she is at it, the former “Fresh Prince of Bel-Air” star might as well keep it going. Janet Hubert is riding this shade train right on down the road, and the person in her pathway now is NeNe Leakes.

After blasting Will and Jada Smith for boycotting the Oscars this week, she does not hold back on saying that celebrities like Leakes are the problem with “Black Hollywood.”

“I think the Black community has a lot to work on internally with what they deem successful. Did you know NeNe Leakes made it on Broadway before Janet Hubert? Something’s wrong with the whole system of bad behavior being rewarded.”

This woman is all kinds of bitter and it is clear that it is not just with the Smiths. She seems to be mad at all of Hollywood especially since she claims to have been blackballed in Tinseltown after being fired from “Fresh Prince” in 1993.  She goes on further to tell the LA Times,

Janet Hubert needs to take a step back, allow herself to fully heal and move on with her life. If she would put her energy into getting work and getting with the times (we live in a culture where talent has very little to do with making it), she could be on Broadway and maybe in a show not created by a Real Housewives of Atlanta cast member.

But then that would require letting go of something that has become a part of who she is.

Shanka Cheryl contributed to this article.