Home All News Tech News Intel walks out on mobile 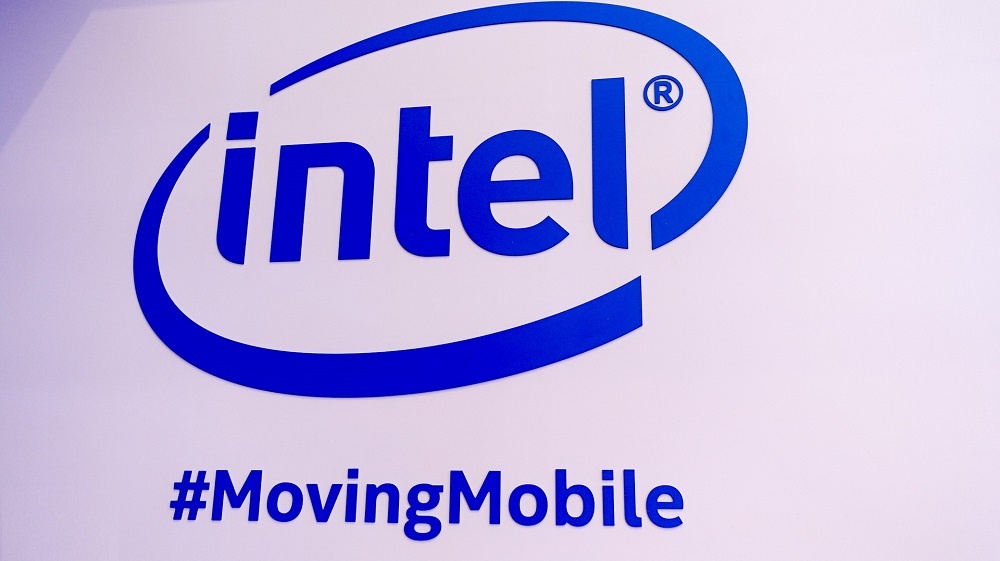 My kids got a cheap tablet for Christmas courtesy of an aunt. The tablet may be cheap but its way better than all those other cheap tablets China keeps churning out. What makes it different? It’s Intel-powered. The tablet runs Android Kitkat but compared to other cheap tablets? It’s blazing fast. Remember I mentioned purchasing a ‘quad-core’ ARM tablet for my kids before? The one now in a landfill somewhere? That thing crawled on just two open apps! Two! While this new Intel-powered tablet hardly skipped a beat. Where are we going with this? It’s that Intel processors are better than ARM (for entry-level phones and tablets of course). But sadly, Intel announced that they’re ditching Atom for tablets and phones. If you want powerful ARM-powered devices, you’ll have no choice but shell out extra for stuff like LG’s G5, Samsung’s Galaxy S7.

If you’ve tried ASUS Zenphones, some of them like the Asus ZenFone 5 released last 2014 are Intel-powered, and I was amazed at how smooth these things ran for entry-level prices. Before I was surprised when I saw the Intel logo on a device running Android while checking out devices at the local mall. Curious as I am, I checked the devices out, see how fast they were, particularly the offerings from ASUS. This is not a paid ad for ASUS though my bank account is open if they read this. The devices were great; they were responsive. I worked the camera, a couple of built-in games and switched apps; it was like a breath of fresh air. And these devices cost a little over a hundred dollars.

Intel has for some time announced its intention to gradually move out of the PC market and focus on the cloud like other tech giants are now doing. That means we’ll be seeing less Intel-powered PCs in the next few years and should the world remain entrenched in the Wintel architecture; we’ll be seeing PCs run by AMD or other Intel-compatible players. That could be up ‘til the next 20 years until the whole x86/x64 architecture dies down. They announced the cancellation of two upcoming Intel Atom projects and cut 12000 jobs. Intel’s remaining resources will then be shifted to ‘products that deliver higher returns’.

This last half of the decade could be that time when the world gets a new shift in architecture with the dominant chipset being ARM. Like in the late 70s and early 80s when there were several competing architectures until DOS and Windows brought Intel’s x86 into the forefront. ARM computers, if you count tablets, now clearly outnumber PCs. Android after all which mostly runs on ARM currently has the number one spot as the most prolific operating system in the world, mostly because like Linux, the thing is free. And because of tablets and smartphones, the PC market has considerably declined. Most people who bought PCs back during the early 90s and 2000s bought them to experience multimedia and to get into the internet craze. Now all that is now in the palm of their hands. There were once many small players selling PCs and laptops but now we’re left with the bigwigs like HP, Lenovo, ASUS, Acer, Dell and Microsoft. When PC Magazine was a magazine, it was as thick as most novels, and it was fun to look at the many ads that took up a quarter of the page count. Now these guys, with the exception of Microsoft scrape the bottom of the barrel for small profits which they try to increase by partnering with small software companies to give us bloatware.

Also, one can’t blame the market for shying away from laptops especially if the word Atom is on them. Atom chips are notoriously slow when running Windows, and the market is flooded with laptops and desktops with that combination. It was fortunate when the faster Windows 8.x came along, but users didn’t like that as well. How will this affect Microsoft’s Windows empire? Quite substantially, but Microsoft itself is moving into the platform-neutral environment of the cloud and users can access their products like Office and Azure independent of Windows.

It’s not completely goodbye to the PC industry, though. Intel will continue to produce its Core i3, i5 and i7 processors for PCs. It’s just a shame for mobile. Buyers looking for cheaper but faster low-end smartphones and tablets will have to fork out a little extra or risk getting one-app wonders.