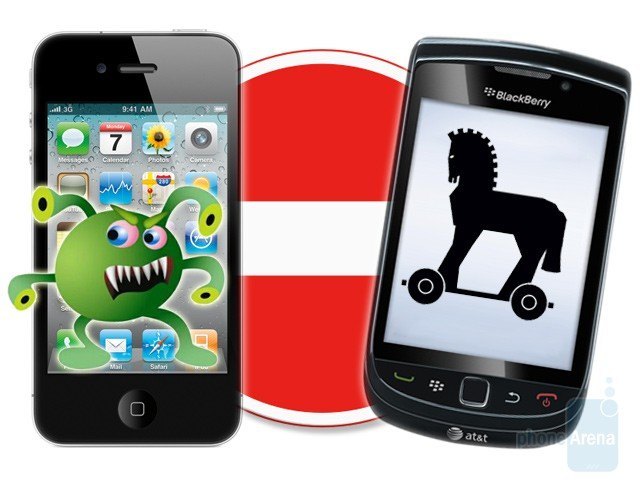 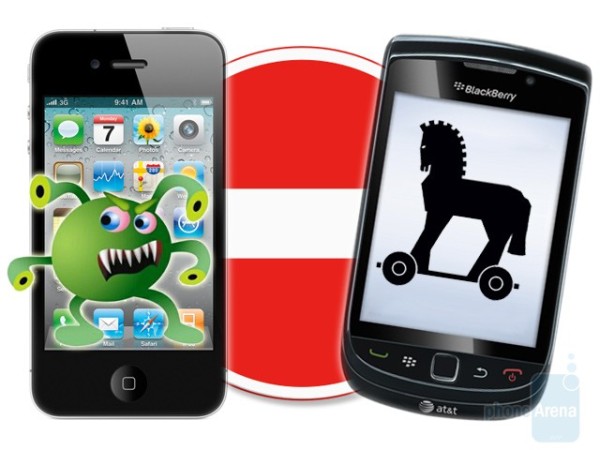 The first reaction to the thought of smartphone virus protection is quite often laughter – of course you can’t get viruses on phones? Well in fact that statement is incorrect; you can most definitely get viruses and malware on your mobile or smartphone and the fact that people are often not aware of that makes the problem far worse.

As smartphones are becoming more popular for surfing the Internet hackers are taken far greater notice of the devices and developing viruses and malware specifically to target them. In addition to their increased use the fact that mobile devices are often used to make purchases and also to store financial information makes them even more attractive targets to hackers.

This information combined with the fact that most users believe their smartphones are completely safe from the threat of viruses makes life very easy for hackers because they can rely on the fact that users will generally click on anything – thinking they are beyond reproach from hackers.

The reality is that there are viruses that have been found to attack both Android and iOS (the two most popular mobile operating systems) and whilst they are few and far between they do exist and the amounts of active threats will likely increase as smartphone use goes up.

It is well worth noting that there are also fake virus threats that target mobile phones – these threats present themselves to the user in the Internet browser and act like a virus when really they are just web pages – this type of threat can be removed by simply closing the Internet application and reopening it.

In order to keep your mobile phone or smartphone safe from these threats as they arise, it is important to take several important steps when using your device.

Keep your device up to date

As with security for all types of electronic devices updating your software is crucial. Software updates are the only way that providers can close security holes when they are found so not updating your device will leave it open to any threats that arise. Most mobile phone manufacturer’s releaser regular updates and the smartphones themselves act as the notification system – prompting you when new updates are available. These updates should be installed as soon as you are prompted to do so. 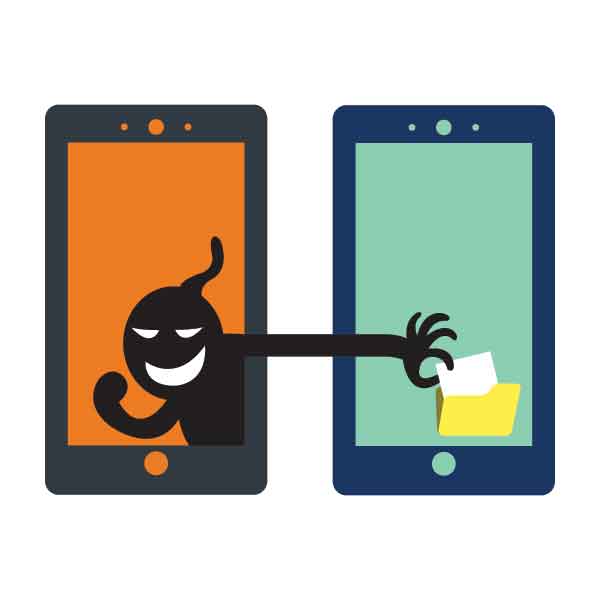 Don’t plug your device into unknown charging points or computers

Plugging your phone into a computer allows that computer full access to the device so it is a very real potential risk. Even public charging points pose a potential threat because you often can’t see the other end of the charge point and therefor don’t know whether it’s connected directly to a power unit or to a computer. Plugging your phone into these types of devices should always be avoided where possible. 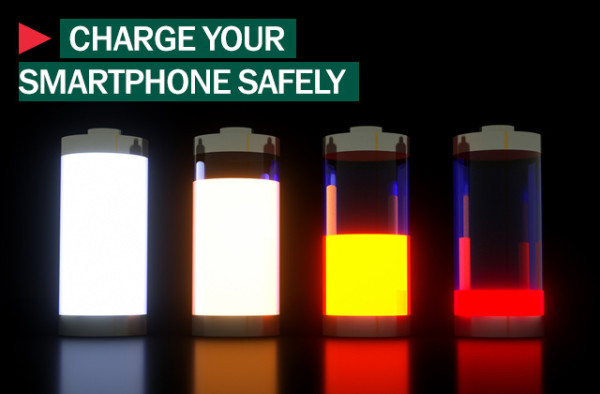 Be vigilant when using any form of Internet connection

You should always be careful when browsing the Internet – ensuring that you don’t visit any suspicious sites or click on any external links such as adverts as these may take you to sites that contain viruses and malware. In addition it is important to be aware that there are other forms of Internet on your smartphone such as app stores where you can also potentially pick up viruses if not careful. 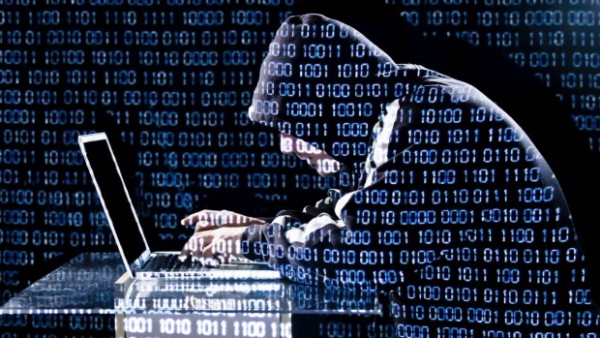 Public WI-FI networks such as those found in coffee shops are also a potential risk – even when these networks are encrypted, if a hacker is also connected to the network then they could potentially connect to and infect your device or in fact intercept information being sent from it.

Use strong passwords and change them regularly

Strong passwords should always be used on your smartphone for both the keypad lock and also for any app store passwords. A strong password should be a minimum of 6 characters, contain a combination of lowercase, uppercase, numbers and symbols and also you should avoid using common or well-known words.

It is very important to take regular backups of your device – this ensures that you always have a near point in time to restore your device to, should it ever become compromised.