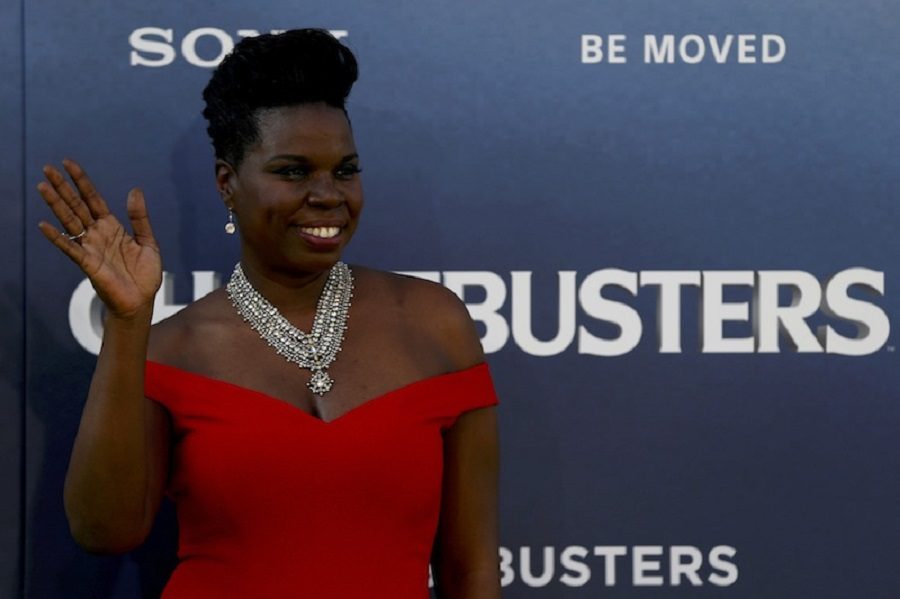 This week’s hero is an actress who just keeps winning and the zero is a rapper who keeps making a fool of himself.

The actress is proof that when you keep on pushing despite the ugliness that exists in this world, you can win. That’s what she keeps on doing- winning. After bouncing back from being the center of a racist and hateful tirade on twitter, Leslie Jones is now going to the Olympics on NBC’s dime thanks to her awesome tweets about the sporting event.

The Saturday Night Live star is a huge Olympics fan and spent the weekend showing her support for the athletes competing in this year’s games. Thanks to her earnest pleasure and expressing her delight for the Olympics across her entire media presence, the executive producer of NBC’s coverage officially invited her to join the team in Rio. She tweeted,

This is such a great thing, and it goes to show the power of social media. Just last month, this woman was driven off of Twitter by disgusting comments about her skin. During a time when she should have been celebrating the release of a new film, she was dealing with dirt bags hell-bent on bringing her down. Now, just a few weeks later, she is headed to the damn Olympics. She will be joining other on-air correspondents later this week. This is amazing.

We have to learn that everything we want is within our reach. There are things that we can use to make stuff happen. Now I am not saying that Jones was trying to go to the Olympics (I’m not saying that she wasn’t either) but these are the kinds of things that can happen for us when we use platforms to be our unique selves.

I am so happy for her. She has worked her ass off to get where she is right now. Most people don’t realize it, but everything she is doing has been no small feat. Going against the grain and trying to make a mark in Hollywood when you don’t look like the norm is hard has hell.

Leslie Jones going to the Olympics (just by being a super fan) because she caught the attention of people who have the power to send her to Rio makes her a winner in my book. 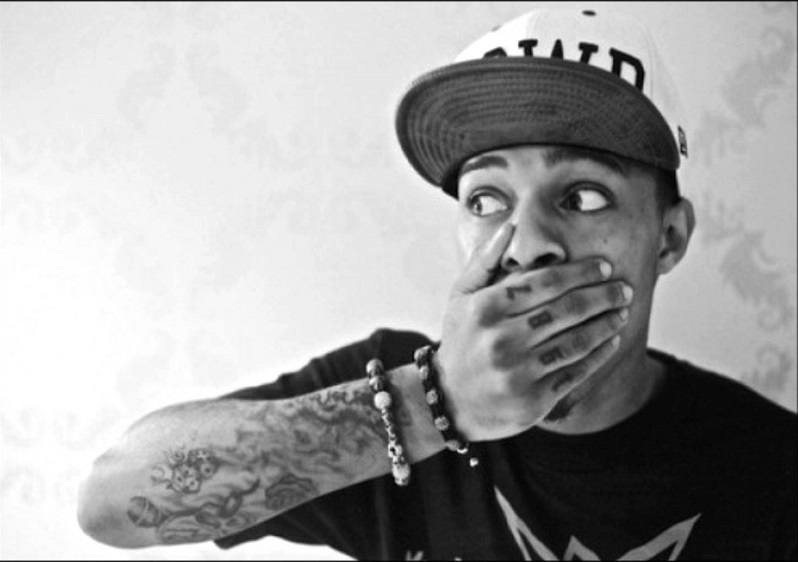 This guy is quickly becoming one of my least favorite celebrities. I mean, after his declaration negating his blackness, he is damn there on the list with f**k boy Chris Brown. Shad “Bow Wow” Moss is this week’s zero/loser because of his comments about being black and because he actually thinks we care that he’s “retiring” from hip- hop.

The overall response that people had to his announcement is an appropriate one- laughter. It all started when he tweeted,

“My last album will be Executive Produced by my Uncle Snoop and myself. Since he brought me in the game, it’s only right I involve him and end it with him.”

If that post wasn’t enough, he takes it a bit further by uploading a picture to Instagram of himself rapping on stage with the caption,

“Retirement only means that it is time for a new adventure over 10 million sold… This the last one. THANK YOU for the musical journey! “I’m NOT coming back wearing the 4-5. ITS OVER.”

Here is the thing about all of this- Bow Wow is delusional. The fact that he thinks his career has been that illustrious that he not only “retires” but makes an announcement about his intentions is absurd. No one is checking for him. To sum up what one Twitter user posted, we already thought he was retired being that he hasn’t put out any real music in a while.

His belief that we care about the end of his music making goes hand in hand with his perception of himself. He thinks he’s something he’s not- a good rapper and a non-person of color. When he recently claimed that because he is “mixed” he is therefore not black, it revealed a warped kind of thinking that too many like him have. It’s a train of thought in which people distance themselves from their black heritage as a means to put who they are on a pedestal. For him to say that he wasn’t related to anyone who fought for his right to vote (when asked who he is voting for) because the Moss side of his family is not black is baffling. How can he not understand that those who marched and fought in Selma and Montgomery and all over the country are a part of the reason he is able to do anything in today’s society? There is a bit of privilege in his thinking that is unbecoming and quite damaging.

When it comes down to it, in the eyes of the law, society and white people, Shad Moss is black and you best believe he will be treated just like the rest of us in certain situations. I am all for embracing your heritage, but to deny one because you prefer the other is ignorant and negligent.

Bow Wow is thinking way more of himself than he should to the point where he looks like a fool makes him a total loser.