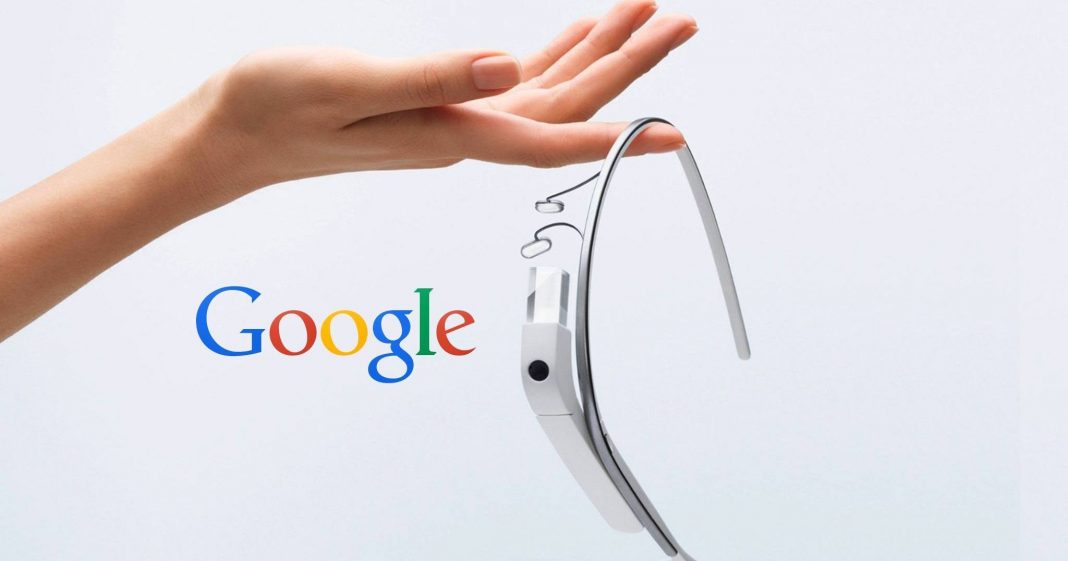 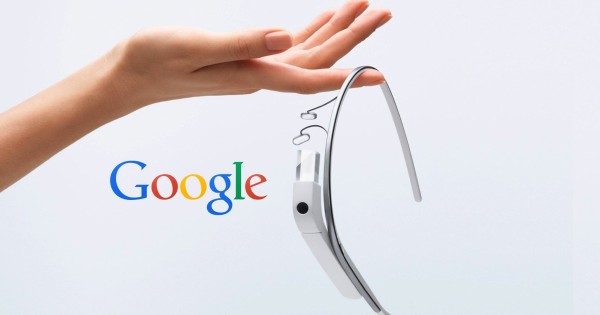 Google’s Eric Schmidt said last February that Google Glass isn’t dead yet when the company pulled the controversial eyewear off the market last January. Many assumed the end of the controversial eyewear at the pullout but according to Google, Glass was only entering its next phase. Mr. Schmidt also said that Google Glass will return once its ‘ready for users’. So did the recent news that Luxottica was developing the next frame version for Google Glass mean that the device is ready for users? Has it finally found a way around the privacy issue? There’s no other update beyond this confirmation by Luxottica chief Massimo Vian, so it’s unknown if the device is actually user-ready or whether Google has a workaround for the device’s creepiness. But Google apparently believes the device is ready for primetime.

Another thing that’s sure about the return of Google Glass is that the device will get a brain transplant from Texas Instruments’ OMAP chip to something from Intel that consumes less power due to critiques of Glass’ short battery life. It will also have double the RAM. The device will also support prescription lenses. Other changes have yet to be announced, perhaps a better screen, and more storage.

The motive for the announcement may be to confirm that Google is still in the business of high-tech eyewear in light of the growing market for augmented reality headgear especially the current buzz maker Microsoft HoloLens. Since the HoloLens and others are still in development, Luxottica has also stated that they plan to release the next Glass within the year in order to be ahead of the rest, confident that Glass would be the next big thing.

Google Glass could be a hit if used as a Go Pro replacement and as a Periscope or Instagram platform. Users could also use the device in place of a dashcam and as Microsoft reiterated, headgear with cameras could be great tools for collaboration and Glass might even emulate the hololens to a certain degree.

Meanwhile, Apple continues to turn up its nose on computing headgear. They just released the Apple Watch and of course they’ll say that the wrist is where the action is. Gaming and augmented reality interaction seems far from their minds, but as the iPad Mini (smaller tablet) and iPhone 6+ (larger phone) teaches us, Apple is not immune to market pressure and in time will release their own.

So if Google and Luxottica learned their lessons, the new Glass version should have a higher battery life, should be priced at a reasonable three digits, the camera should be more inconspicuous or should have a lens cap and the device should also include an indicator whether or not its recording any audio. Another important lesson is to market the device with enough information and proper guidelines in order to erase the stigma of the Explorer Program.

Google Glass is a great but misunderstood device. Like sunglasses, Luxottica can imbue it with more charm and style to make it more appealing. Google can publish proper guidelines of usage, so like dark sunglasses, users can’t wear them indoors in public and seem like douchebags; and in some cultures they need to be taken off like regular hats in certain situations. Glass may seem ready for users but Google must make the world ready for Glass. 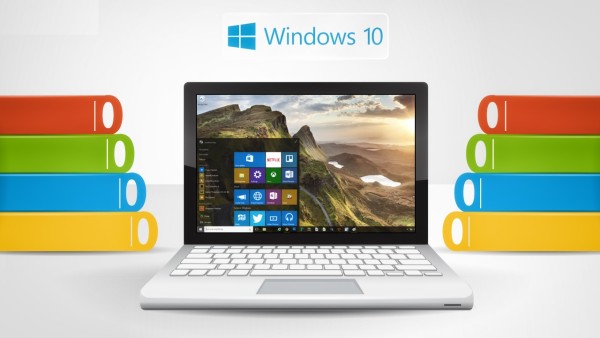 The Many Faces of Windows 10

There seems to be no stopping Windows 10’s arrival this summer. Though there’s no exact date yet, Microsoft was confident enough to announce the various editions of its new operating system. These editions include:

Windows 10 Home – which is targeted at consumers, the cheapest of the bunch is what buyers will expect to get from desktops and laptops sold at the nearest Walmart, Target or Microsoft store. This is the version which will be installed by OEMs for their new products. It’s still adequately featured unlike the old Windows 7 Starter Edition but Hyper-V, Bitlocker encryption, remote desktop server and domain login will not be present. This version will also be available as the free upgrade to Windows 7 SP1, Windows 7 Home Premium and Windows 8.1.

Windows 10 Pro – costs a bit more since the missing features of Windows 10 Home will be found here. This edition can also be installed by OEMs that receive bulk orders from large businesses. This version will also be available as the free upgrade to Windows 7 Professional, Windows 7 Ultimate and Windows 8.1 Pro.

Windows 10 Enterprise – has additional features used by large enterprises not present in Windows 10 Pro. Unfortunately, Windows 10 Enterprise is basically an upgrade to an existing Windows 10 Pro license. One apparent feature is the customer’s separate area inside the Windows Store to manage and distribute company approved apps. Enterprise versions are usually reserved for large entities with volume licenses such as government agencies, large businesses and educational institutions.

Lastly, there is Windows 10 IoT Core for use in industrial machines such as ATMs, POS, and small computers like the Raspberry Pi. 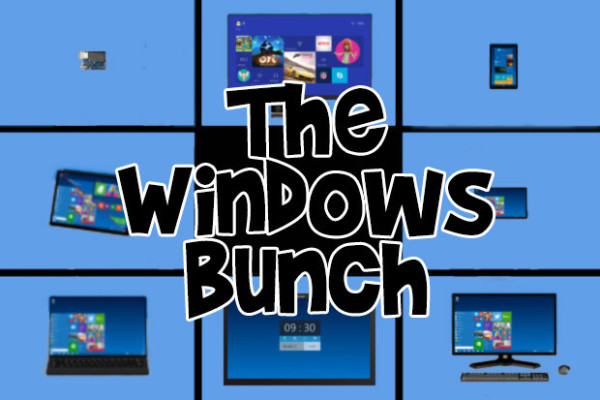 In all versions, except for IoT, Cortana and Edge will be present. As mentioned, qualified old versions will be upgraded into their respective versions above for free. Windows Hello will appear in devices that have hardware that supports it such as fingerprint readers and depth cameras. Windows 10 Insiders will also be qualified for upgrades to the RTM version of Windows 10. For the most important question—price? Like the release date, that is what Microsoft hasn’t announced yet.