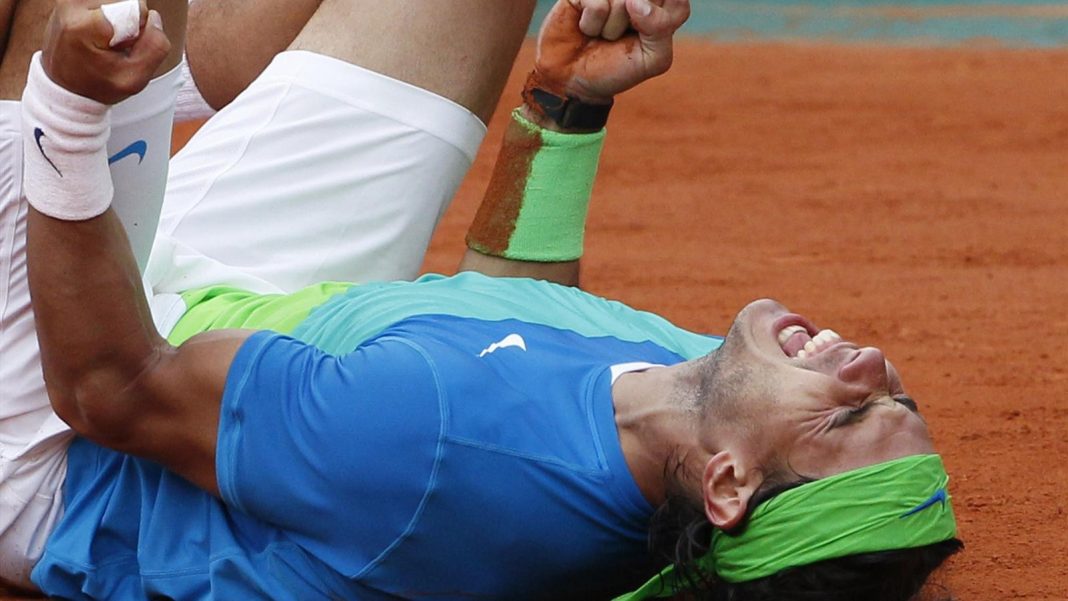 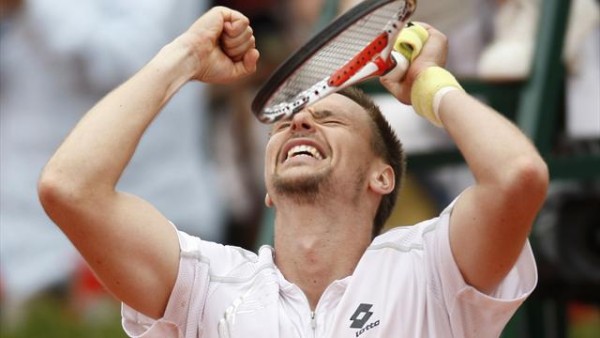 Former world number four Robin Soderling seems to have become tired of being a favorite sports question after being the only tennis player to have beaten Rafael Nadal at the French Open. While many would be fine with this distinction as Nadal has been a nine times champion at Roland Garros, Soderling seems to be sick of it and is one of the few people vocally rooting for a Rafa loss. Obviously, it’s for selfish reasons as the question won’t be so popular if another player wins.

That is why he will be happy if the Spaniard’s current vulnerability on his beloved claycourts continues when the tournament begins at Roland Garros this weekend.

Nadal boasts an incredible 66-1 record at the claycourt grand slam, stretching back to 2005 when he won the title on his debut, the only loss coming against Swede Soderling in 2009.

Soderling went on to reach the final, losing to Switzerland’s Roger Federer, and he made the final again a year later when Nadal took his revenge.

“It says a lot more about Rafa than it does about me,” Soderling, in an interview in the Daily Telegraph, said of his unique place in French Open folklore. 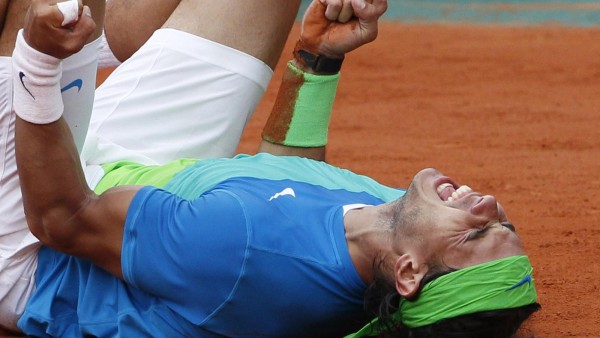 “It’s good to be the only one, but everybody is asking me about only that match. I am really proud of other things in my career: being in the top five, reaching the final of a grand slam twice. I’m actually even more proud of making it to the French Open final in 2010 than the previous year.

“So maybe it’s better if Rafa loses again, then everybody will stop asking me about it.”

Soderling’s four-set victory remains the only blot on Nadal’s French Open copybook, but as he prepares to try to win a record-extending 10th title, many believe his domination may be about to come to an end.

A succession of claycourt defeats in the build-up to the tournament have left world number one Novak Djokovic favourite to claim his first French Open title.

“This year, for the first time in a long time, Rafa is not the favourite,” said the 30-year-old Soderling whose career has been stalled by bouts of illness.

“Of course, it’s going to be tough to beat Rafa at Roland Garros, over five sets on clay. But I wouldn’t be surprised if it happened.”