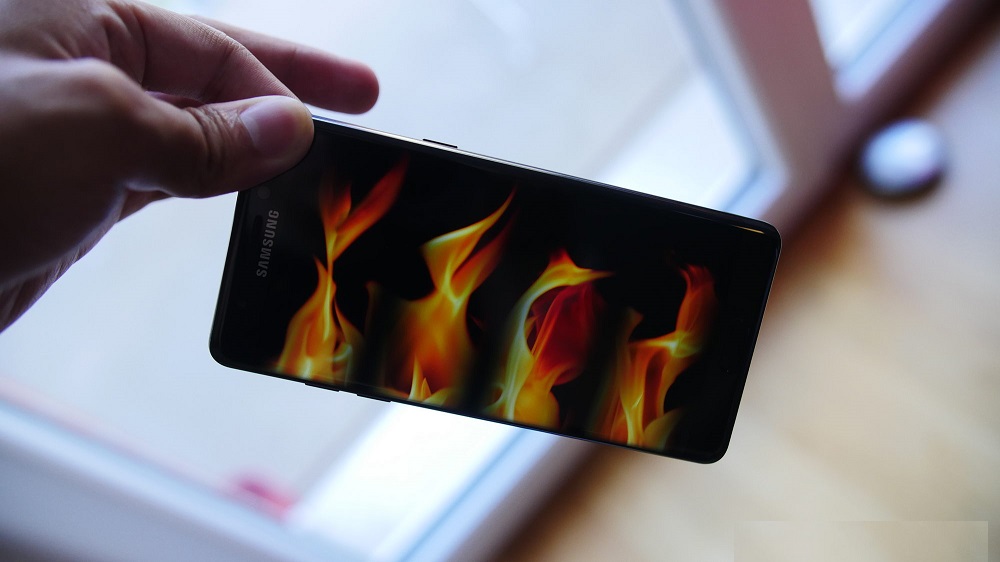 Samsung never thought that when it released the Galaxy Note 7 it would wind up costing them billions of dollars while also helping competitor Apple rake in the money on their iPhone 7.

Samsung Electronics said Friday that the discontinuation of the Galaxy Note 7 would cost the company about $3 billion during the current and next quarters, bringing the total cost of the recall to at least $5.3 billion.

The Note 7 discontinuation will cost in the mid-2 trillion won range during the October-December period and another 1 trillion won ($884 million) during the January-March quarter, the company said in a statement.

Samsung already slashed its third-quarter profit forecast by $2.6 billion earlier this week, an amount that could wipe out its entire mobile business profit. That did not include the cost of Samsung’s first recall, which analysts estimated at 1 trillion won to 2 trillion won.

Samsung has enough cash and other businesses to absorb the shock from the phone recall. It said it expected to generate 5.2 trillion won ($4.6 billion) in operating income during the third quarter after the recall cost. Analysts said most of the income will be generated by sales of advanced displays and semiconductors.

Samsung added that it will make significant changes in its quality assurance processes to enhance product safety for consumers. It did not elaborate.

The company said it will expand sales of two other smartphones released in spring, the Galaxy S7 and Galaxy S7 Edge, quashing rumors that it may try to release updated versions of those devices. Samsung usually releases a new iteration of the Galaxy S series in spring, so the company may have to provide a strong incentive to sell the 6-month-old phones, such as lowering their prices.

Due to unexplained fires and overheating problems, more than 2.5 million Galaxy Note 7 smartphones were recalled before the product was discontinued earlier this week just two months after its launch in August.

In the United States, 1.9 million Note 7 phones are subject to the two recalls. Samsung also recalled about 200,000 phones in China and about half a million phones in South Korea.

The U.S. Consumer Product Safety Commission said there were 96 reports of batteries in Note 7 phones overheating in the country, including 23 new reports since the first recall announcement last month. The company received 13 reports of burns and 47 reports of property damages associated with the phones.

“Consumers should immediately stop using and power down all Galaxy Note 7 devices, including Note 7 devices received as replacements in the previous recall,” the agency said.

The botched recall raised questions about Samsung’s initial analysis of the Note 7 phone’s problems. At first, Samsung said a minor manufacturing error in the batteries for the Note 7 was causing the phones to overheat.

The problem with the replacements is still unclear. Experts say Samsung may have rushed to conclude the Note 7’s problem was a battery issue and it may take a long time to find the real cause.

Seeking to retain customers, Samsung is giving an incentive of a $100 credit to Note 7 owners who switch to another Samsung phone.

The Note 7 device was one of the most expensive smartphones in the market with all the latest technologies from Samsung, including the ability to unlock the phone by scanning a user’s iris. It was sold for between $850 and $890.