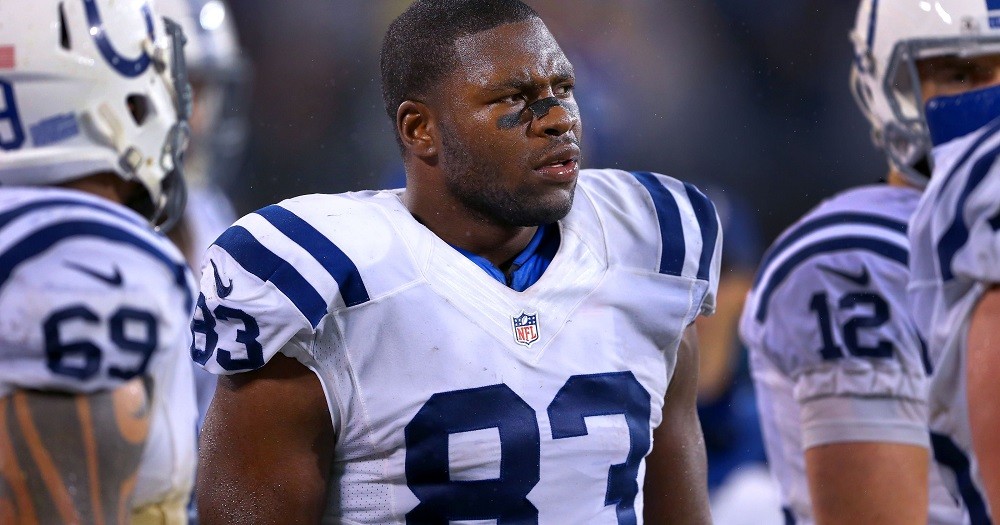 Not everyone can have a great fantasy football draft. Maybe you got a bad position or forgot that Tom Brady is suspended for the first four games. Maybe you drafted a few weeks ago, and now Teddy Bridgewater and Benjamin Watson are out for the season.

Whatever your excuse, there’s still hope. I mean, it’ll be a lot more difficult for you than for the guy that somehow got Antonio Brown, Odell Beckham Jr., and Julio Jones, but everyone loves an underdog.

With that in mind, it’s never too early to start looking for free agents. The waiver wire will be your best friend.

In order to find the best available players, you’ll need to really examine the matchups.

For example, with Coby Fleener now on the New Orleans Saints, Indianapolis Colts tight end Dwayne Allen has been widely ignored in drafts so far. The Detroit Lions allowed the fourth-most fantasy points to tight ends in 2015, and Allen has proven his ability to be a play-maker in the past. Andrew Luck has been known to use his tight ends excessively inside the red zone, making Allen the perfect candidate for a touchdown in Week One.

Cincinnati Bengals Tyler Boyd also has the benefit of team losses over the offseason. The Bengals have the New York Jets Week One, and we all know that A.J. Green will be receiving a lot of attention from Darrelle Revis. With Tyler Eifert injured and both Mohamed Sanu and Marvin Jones lost over the summer, Andy Dalton will be desperately looking for someone to pick up the slack. 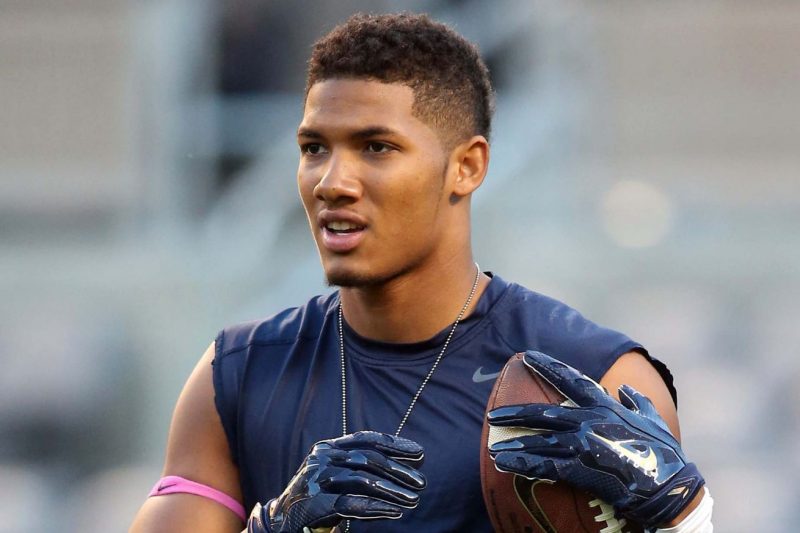 In comes Boyd, who is still available in more than half of the leagues on ESPN.

New England Patriots Chris Hogan may have the same upside. The Arizona Cardinals will inevitably focus Patrick Peterson on Rob Gronkowski and Julian Edelman, leaving Hogan as a sleeper. The Patriots have won in the past without Tom Brady, and Hogan proved himself a home-run hitter with the Buffalo Bills.

The Pittsburgh Steelers play the Washington Redskins Week One, and with Le’Veon Bell and Martavis Bryant suspended, Ben Roethlisberger will need someone to throw to behind Antonio Brown. I mean, sure, he can go to Brown 70 percent of the time and be fine, but he’ll still need someone else.

The guy everyone is pointing to right now is Markus Wheaton, but there are other options. Sammie Coates and Eli Rogers are two of them. Rogers, in particular, has been receiving quite a bit of attention, especially from his offensive coordinator.

“Everything we’ve seen to this point, we haven’t had a slot guy like him since I’ve been here,” said Steelers OC Todd Haley. “It hasn’t been close. Most of the college guys we get are outside receivers in college, and then you’re trying to convert them. Well, he played inside a bunch, so he’s got a very good feel already. He’s ahead of the game, and he’s lightning quick.”

Haley has seen some talent in his day, so those compliments should tell you all you need to know.

On top of the week-to-week options, you may be able to find some solid veterans who were just overlooked. I’m in two leagues this season, and Steve Smith Sr. was available after both drafts. Andy Dalton was the top free agent in one, and Matt Forte (couldn’t believe it either) in the other.

So no matter what your draft report card said, just remember, it’s anyone’s league until all of your stars break their legs in the first few weeks—happens to me every year.