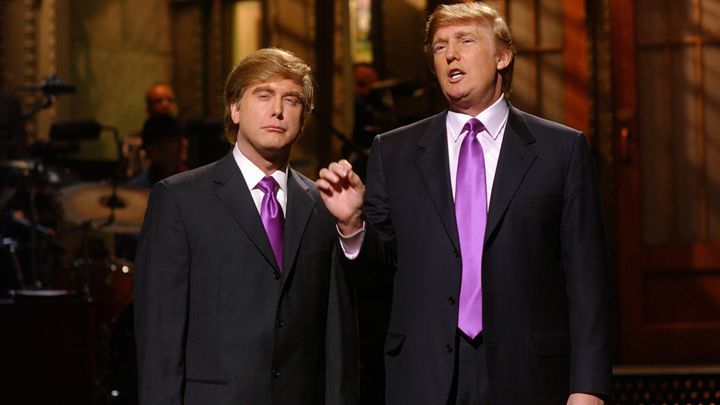 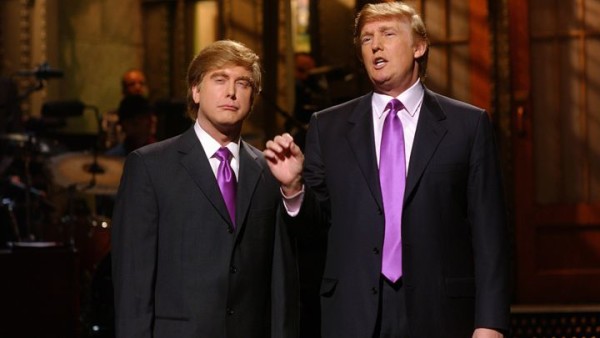 Apparently Saturday Night Live is the new hangout for U.S. Politicians. Last Saturday, presidential candidate Hilary Clinton made a cameo on the late night skit show, and now it has been announced that controversial candidate Donald Trump will be hosting the November 7th episode of the show.

This will mark Trump’s second time hosting the show, as he formerly hosted it back in 2004 when he was the acting host of The Apprentice.

It was also announced that Sia would be the musical guest-accompanying Trump.

Although it may seem like a new thing for politicians to join the SNL cast, many big name politicians have been guests on the show. Some of which include Barack Obama, Sarah Palin and John McCain.

However, some are surprised that the show would have Trump on, as the network (NBC) just cut ties with him back in June. After his controversial stance on Mexican immigrants, NBC released a statement explaining:

“At NBC, respect and dignity for all people are cornerstones of our values. Due to the recent derogatory statements by Donald Trump regarding immigrants, NBCUniversal is ending its business relationship with Mr. Trump. To that end, the annual Miss USA and Miss Universe Pageants, which are part of a joint venture between NBC and Trump, will no longer air on NBC. In addition, as Mr. Trump has already indicated, he will not be participating in The Celebrity Apprentice on NBC. Celebrity Apprentice is licensed from Mark Burnett’s United Artists Media Group and that relationship will continue.”

It seems that the publicity that Trump will bring to the network outweighed their stance against his questionable views. 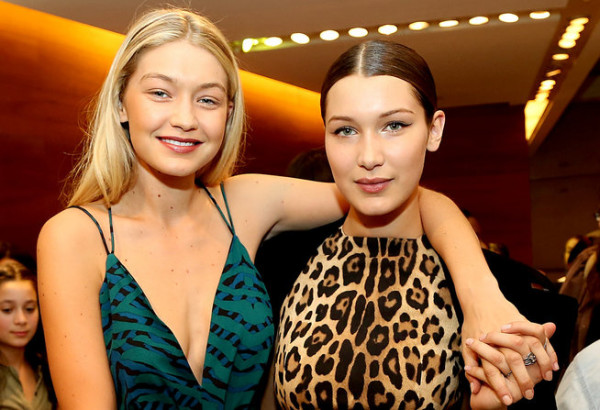 19-year-old Bella Hadid graces the cover of the latest edition of Seventeen magazine, In the issue, the young model opens about the struggles she faces being the younger sister of Gigi Hadid, who is currently one of the most in demand models in the fashion industry.

Bella explains that she is new to the modeling scene in comparison to her sister, who has been at it since she was a toddler. Bella says, “I just have to remind myself that she’s been doing this forever. I can’t keep comparing myself to her because we’re so different.” She goes on to say, “people still love to compare and contrast us – what’s better about her or what’s not that good about me – and it’s hard because people are really mean. But I’m her biggest supporter, and she’s my biggest supporter. We’re not competitive at all.”

The young model goes on to reveal some secrets about her older sister, saying, “What people don’t really know is that she’s actually hilarious, and she can eat whatever she wants. It’s really annoying.”

In contrast, Bella says she has to work hard to keep her model physique. Bella explains, “I eat a lot of pizza and really unhealthy food. I definitely gain weight, and I’m not naturally thin. I’m really self-conscious if I got to trainers, so I just do stuff on my own. I go on the treadmill or do yoga and Pilates if I can.”

However, even with a sister who is already very established in the modeling world, Bella has been able to pave her own path and create a name for herself within the cutthroat industry.