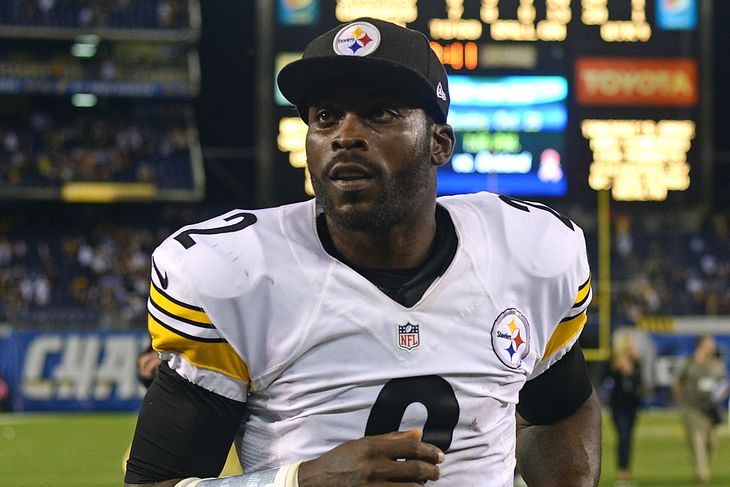 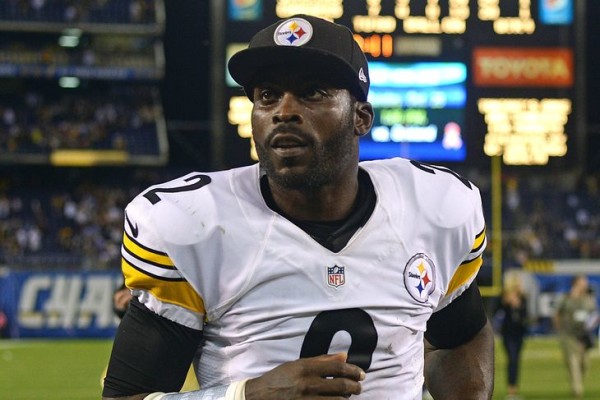 His year with the New York Jets wasn’t exactly one for the record, but Michael Vick is starting to remind people that he is actually a good quarterback.

The Pittsburgh Steelers’ Week 4 loss to the Baltimore Ravens definitely didn’t help his image as he finished with only 124 yards in the overtime loss on Thursday Night Football. To be fair, though, Vick did more than enough to win the game—Josh Scobee, on the other hand, did not. On top of that, Vick had to adjust to starting in a new offense on a short week. Not the easiest thing to do, I imagine.

“Learning a new system, in general, is tough,” said Vick last week after the loss. “They’re so far along, so advanced with what they’re doing with Todd [Haley] and Ben and what they’ve been able to implement. It’s a great offense.”

It really is, and it’s one that Roethlisberger was extremely successful in last season. Steelers’ offensive coordinator Todd Haley didn’t change things up much to match Vick’s play style, either. The play-calling was altered a bit; however, they were not about to implement an entirely new scheme for their temporary starter.

“I thought Mike did a terrific job,” said Haley after the loss to Baltimore. “That was not an easy situation. That became a high-pressure situation. He was able to get us in and out of the huddle and run the play that was called. He did a commendable job with the short week of work.”

You wanna talk high pressure, Todd? Monday Night’s game against the San Diego Chargers went right down to the wire.

Vick put on a show on the final drive of the game, stepping up when it mattered most to lead the Steelers all the way down the field for a last-second Le’Veon Bell touchdown. Unfortunately, all anyone is talking about from the game is that they had 18 less seconds to do so than they should have due to a clock operator error—all the more reason to be impressed by Vick’s drive.

Roethlisberger should be back in a few weeks, but Vick will be the guy when the Steelers take on the Arizona Cardinals this Sunday and more than likely will still be out there for the Week 8 matchup against the undefeated Cincinnati Bengals.

If Vick can lead the Steelers to a win in one or even both of these, the Houston Texans might as well try to get him when Big Ben comes back. Can’t get much worse down there.