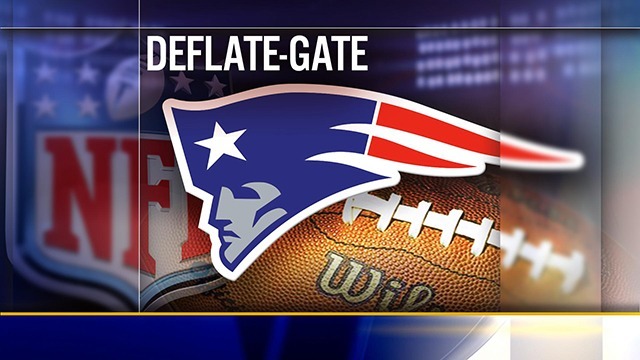 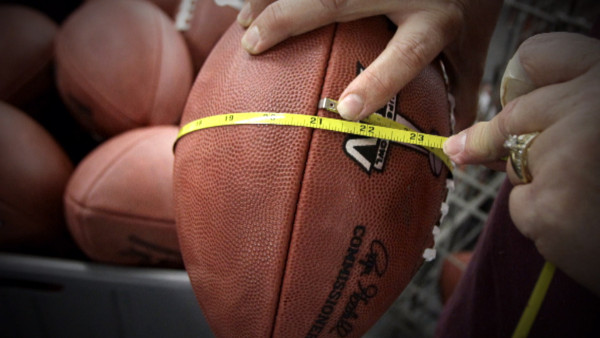 It’s day 70 of DeflateGate, and my Atlanta Falcons have been punished for their idiotic cheating tactic of piping in extra noise in their home games to give them a slight edge. They will forfeit a 2016 fifth round pick which is probably a fair verdict for a crime that was probably as helpful as a fifth round pick would be. The Browns also were tapped on the wrist by the league to the tune of $250,000 and general manager Ray Farmer was suspended for the first four games of 2015. Their violations were connected to the GM’s use of a cell phone during games. The four game suspension is laughable. It’s not like Farmer plays inside linebacker. He eats caviar during games. 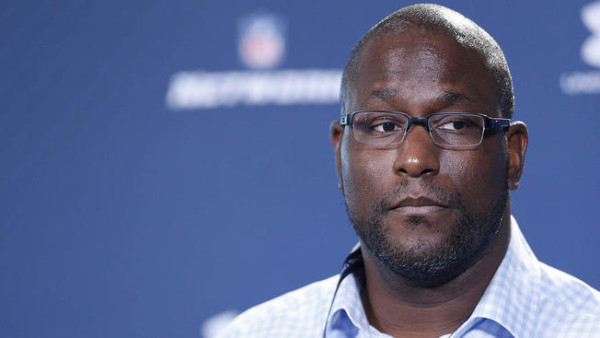 While the Browns and Falcons have been investigated, found guilty, and punished accordingly, there is still one investigation that just can’t be wrapped up. That’s right folks, the DeflateGate investigation is still ongoing. But don’t worry, Roger Goodell thinks that Ted Wells is near the end of the investigation into the Patriots‘ deflated footballs in the AFC Title Game. Goodell must be a mind reader since he also said that he has not spoken to Wells in “several weeks!” What’s the hurry anyway? It’s only been 70 days since ole’ Teddy started this process.

I wish my Falcons were smart enough to do something like deflate footballs. They got fined and lost a pick for making some racket during games. They need to go to the Belichick school of trickery and hi-jinx. The Birds also need to field an actual defense. That would be most helpful. 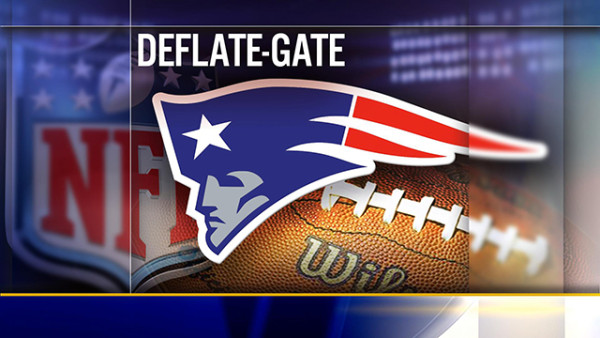 If the Patriots are found to be guilty of some infraction in the DeflateGate case, then they will be punished accordingly I am sure. It may be during the 2025 draft, but count on the punishment being severe. Maybe Goodell will wait until Belichick retires along with Brady, then punish whoever is left in New England when they have no hope of winning for a few seasons anyway.

We may be being just a bit too hard on Ted Wells. I am sure he is doing a thorough job and maybe he is distracted. We all have busy lives and I’m sure this man is no different. Here are ten things that could be holding up ole’ Teddy in his unstoppable quest for the truth about DeflateGate. 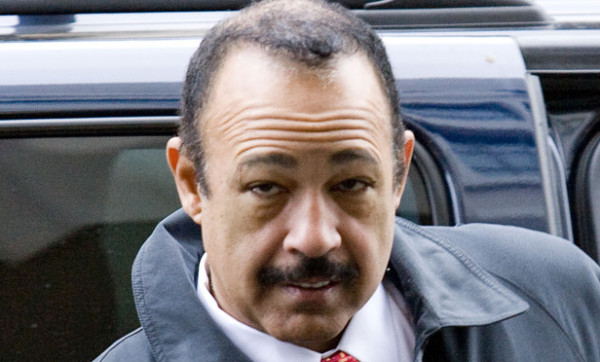 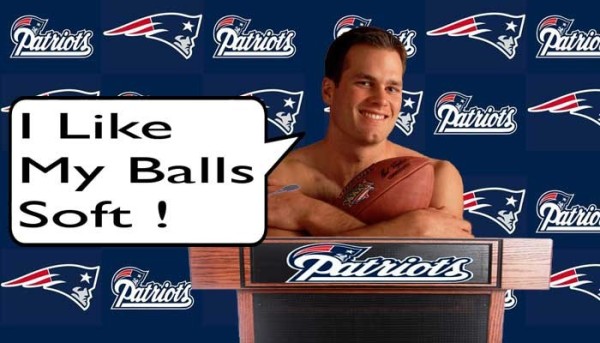 But seriously, the NFL asked Ted Wells to be thorough, and boy are they ever getting their money’s worth. I would love to see a breakdown of his expenses having to touch all those balls and learn the various aspects of being hard, soft or just flaccid.

When asked at the owners meetings about the status of the investigation, and whether it needed to be tied up before the 2015 NFL Draft, commissioner Roger Goodell offered no schedule.

“We have not put a timeframe on Ted Wells,” Goodell said. “We’ve asked him to be thorough, complete and when he’s finished then he’ll give it to us and to the public in general.”

Interest has certainly wained since the word DeflateGate was introduced into the American vernacular, and even the most strident believers that the New England Patriots, Gregg Doyel has lost interest as he said in a recent interview.

“Yeah, yeah, yeah. Every now and then I will get an email or tweet. But yeah, time heels everything,” Doyel said. “Lack of interest, people move on. It will come back when [Roger] Goodell does or does not punish whoever, either side. We don’t know right now what is going to happen. It will come back. Yeah, it’s faded. Something always takes it’s place and the RFRA thing has taken it’s place.”

Doyel was adamant that the Patriots were in the wrong in the weeks after the AFC championship. When asked if he thinks he’s wrong now, he wouldn’t go there, but he too said he’s lost interest.

“I don’t know,” he said. “All I am saying is, ‘Do I sit around with my blood boiling about it?’ No, I don’t even think about it. I am like everyone else, waiting for the NFL.”

When it comes to the actual findings of the investigation, Doyel feels Colts fans will start to get upset again once the Wells report is released, and he expects the Patriots to face a small penalty.

“Of course they will if they happens, but if I had to bet I would bet he will do a small punishment just because they have some balls that are under inflated and he is going to come out and saying something along the lines of, ‘No evidence is intentional, could have been atmospheric, but it’s up to the teams to make sure they’re within compliance. Even though there is no intent to break the rule, the rule got broken so we’re going to fine you $12,000,’” Doyel said. “I suspect something solomon like that will come out. People around here will be furious and I won’t be one of them. We’ve reached the point now where, we reached a long time ago. There are so many theories. No one knows. We’re now at the point where we don’t have facts anymore — my side, your side, people screaming at each other and I am not interested in being part of that anymore.”

When we’ll know it remains to be seen. But until the clock strikes about 6 p.m. today and the next several Fridays, skepticism and conditioned response makes it reasonable to wonder if today’s going to be the day.