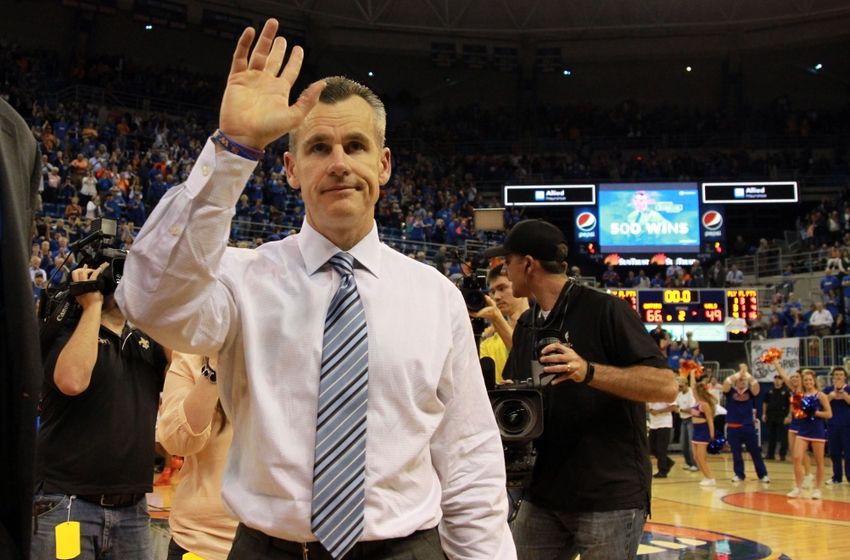 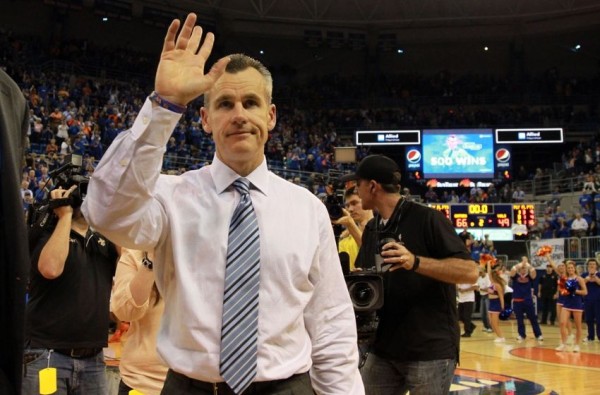 With a buyout of only $500,000, Florida Gators head coach Billy Donovan has become an extremely attractive prospect for NBA executives looking for a new coach. Well, if you’re an NBA exec, you’re in luck—Donovan is listening.

That’s right, after rejecting the Cleveland Cavaliers and Minnesota Timberwolves last offseason, Donovan is legitimately interested in an NBA coaching career beginning with the 2015-2016 season. Louisville head coach Rick Pitino has known Donovan both as a player and an assistant coach, and he basically confirmed the rumors in his recent interview on ESPN Radio’s “Mike & Mike”:

“I don’t recommend it for college coaches to do that unless they know what it’s all about,” said Pitino when asked about the possibility of Donovan making the leap to the NBA this offseason. “I take someone like Billy Donovan. I think Billy has looked at it, I think he has an urge to coach in the NBA—a strong desire to coach in the NBA—and would like to try it, very similar to Brad Stevens, who is doing a wonderful job with the Celtics. I think people like that with that type of personality will do very well.”

Rumor has it that both the Orlando Magic and the Denver Nuggets—the only two teams currently playing with interim head coaches—have their eyes on Donovan, and plan to extend him an offer in April after the regular season concludes. 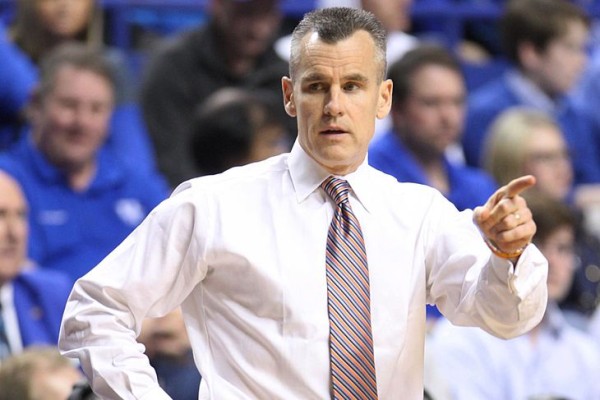 Donovan actually accepted an offer from the Magic back in 2007; but backed out almost immediately to continue coaching the Gators, accepting a noncompete clause which kept him from considering NBA offers from any other franchises until the end of the 2012-2013 season.

Donovan has missed the NCAA tournament only twice in his nearly 20 seasons with Florida, and he led the school to back-to-back NCAA Championships in 2005 and 2006. Donovan should do just fine in the NBA; however, even if he fails, Pitino believes he will still have a job opportunity in the college game:

Billy Donovan is certainly good at what he does. Let’s see if he wants to really put it to the test next season.