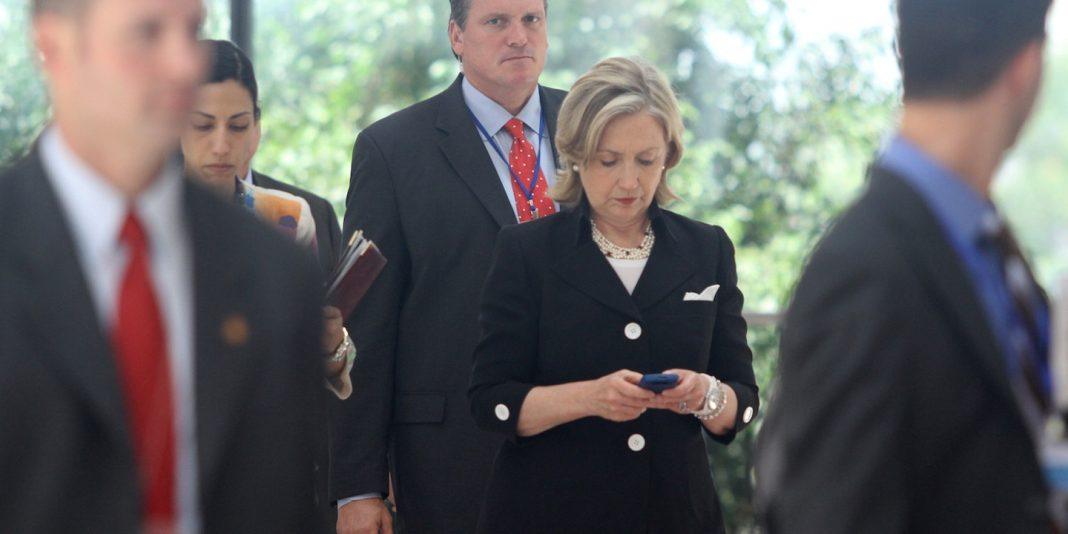 It was unexpected. We know how divided America is when it comes to the recently-ended election with all points going against Donald Trump. During the last couple of weeks, it looked like Hillary Clinton was set for the win. In a stunning upset, America has spoken. It turns out that the data held by politicians, political analysts and especially the media that most roads point to Clinton, was wrong. 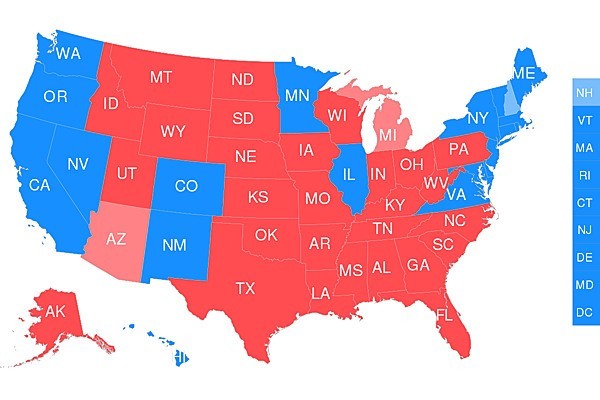 Unfortunately, that’s how democracy works and should be respected. It seemed that a lot of voices, numbers were silent all this time and were not accounted for. A lot of numbers have also changed real-time and were not figured in. And if you have such data excited because of the positive forecast, you could be in for a rude awakening.

“The media are so, so far removed from their country…The gaps have gotten so large. The media are all in Washington, D.C., and New York now thanks to the decline of local and metro papers. And the gaps between how those cities and the rest of the country are doing have gotten so much larger in recent years.”

“The miss was far and wide,”

“Even if Clinton pulls it off, I and so many others missed a lot… The data is no longer reliable. It really is staggering.”

It would seem that not everyone was online as was previously thought. Forums and comments sections on the web are divided between Trump and Hillary, and while most may be negative on Trump, depending on where you look, not everyone has the time, the hardware and bandwidth to participate. According to the New York Times and Huffington Post, Trump’s chances of winning were below 15% and in other outlets, just as much as 35%. That’s mostly based on online data. What was not accounted for were Trump’s rural supporters. People who were not as online as earlier thought. It was earlier proven on the Edward Snowden issue, which was big in the media but hardly meant anything on the street level.

“I’ve believed in data for 30 years in politics and data died tonight… I could not have been more wrong about this election.”

One of the fundamental concepts of information technology, or for other disciplines that handle data, is GIGO or Garbage In, Garbage Out. If you enter incorrect or incomplete data into the system, the system will return incorrect or incomplete results as well. The system is correct though, as it processed what it could, but the end result will not be what you expect. In the case of the recent election, the data was incomplete. Does this also put all that NSA collected data into question? Were all those previously silent voices really accounted for?

The incomplete data also accounts for changed opinions that happened real-time. In the last few weeks before voting, Wikileaks was actively releasing data dumps that go against Hillary Clinton’s campaign. Intentionally or not, this made a major dent in public opinion of Hillary both on the online community and those that got wind of it on the news. Leaks of newly-discovered emails prompted the FBIs reopening of the investigations of the Clinton email controversy which may have greatly affected Clinton’s lead on Donald Trump last October. These emails also suggested that Clinton’s nomination opponent Bernie Sanders was pressured into conceding. Sen. Sanders was an equally popular Democratic nominee.

Thus we get over to the topic of data security. Whether or not the leaks were correct, these leaks, allegedly lifted from Hillary Clinton’s email server suggest a lack of security. In the new technological landscape, hacking is now considered as a major offensive weapon of war. The US could already be at war right now against China, North Korea, Russia and other states that seek to undermine it. Russia was accused of planning to hack into and affect the elections which gravely affected relations. A call for an investigation into this is likely. Even the Mirai botnet is suspected to become a weapon to rig election results. Clinton is at war with Trump and both them, and their supporters apparently wage their own digital wars. Clinton’s weapon was Trump’s misogynist locker room recordings, and Trump’s weapon was classified emails.

We use data as individuals, as groups or as corporations to assess situations and create projections for our various goals. We thus make assumptions based on data in order to make decisions. Any decisions or projections based on false or incomplete data often leads to disaster. That’s true with everything, including elections.