Home All News Opinion Donald Trump Versus the Media 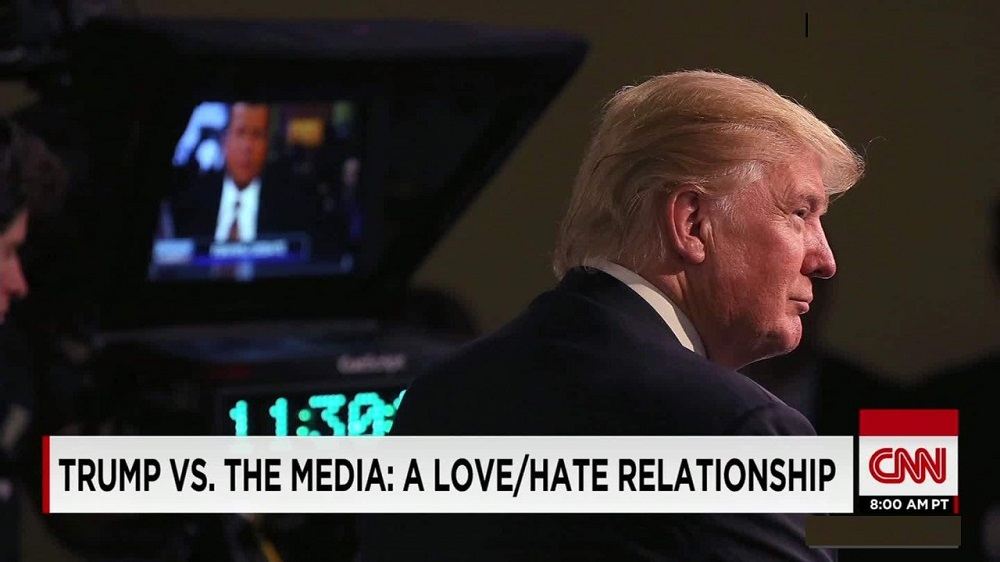 No matter what you think of Donald Trump, you have to admit he handled the media masterfully during his successful Presidential campaign.

Was he arrogant at times? Mostly.

But the biggest takeaway from all of Trump’s interactions with the media is the fact that he wouldn’t be bullied. Political correctness has silenced way too many people over the past decade or so. And if Trump was to keep his momentum over the course of a long campaign, he could not afford to be cornered by big media.

It would have been easy for him to issue fake apologies every time he offended someone. That’s what most celebrities and politicians do when talking heads on TV try to force their truth on anyone who doesn’t walk the line of political correctness.

Had Trump followed the playbook of all the politicians before him, his message would have been watered down before he even got traction in the 2016 Presidential Election.

I’m not here to endorse every stupid thing the new POTUS had to say or chant “USA, USA, USA” at all his ideas. I am here to say it was refreshing to see a candidate with a backbone. He decided early on in his campaign that, win or lose, he would stand up to the media the entire time.

Even his own party didn’t want him. And still, he defeated all the boring Republicans who had nothing new to say and no backbone to stand up for what they really believe. Bowing to the talking heads and any group with free time to protest over their words, got the rest of the Republican options kicked to the side as the Trump train rolled on.

When it came to battling Hillary Clinton, it seemed like the former First Lady could just keep quiet until the election and Trump would dig his own grave. The opposite happened. It turned out that a great number of Americans liked what Trump had to say and appreciated the fact that he at least appeared different than any other Republican or Democrat they had seen in their lifetime.

Time will tell if Trump really will do anything differently than the rest of the career politicians. Promises sound great on the campaign trail but are much harder to make a reality. Even if Trump is 100 percent committed to making certain changes, there is a webbed system in place that makes it hard to change the status quo of big government.

It will be a few years before we know what kind of President Donald Trump will make. At the moment, one thing is clear. There is an audience in America for political incorrectness. That audience has been silent but made some thunderous racket on November 8th.

Enough voters were tired of the same old royal families getting keys to the White House. The Clinton crowd had their run. The Bush bunch had plenty of time to make America great again.

Whether Americans see any real change as a result of buying into Donald Trump’s aggressive message remains to be seen. But that unapologetic message was more than enough to win him the keys to the kingdom.

Hopefully, the next four years will see a greater America for each and every one of us living here.

One thing is certain. We now have a President who is willing to stand up to political correctness and his interactions with the press will be a reality show all its own going forward.