Home All News Opinion President Donald Trump: Where do we go from here? 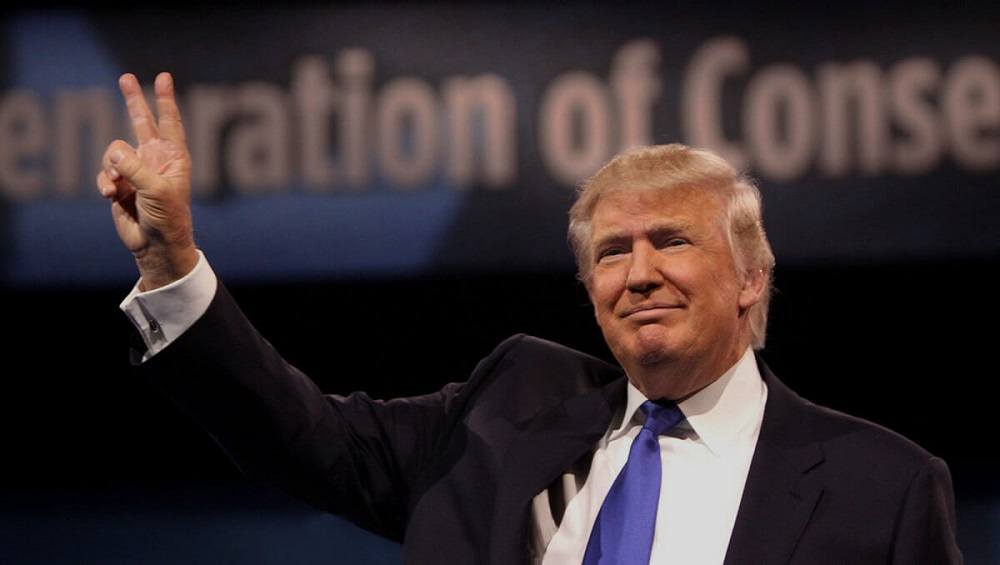 It started early for me last night. The anxiety. I knew when the first round of Electoral College votes came in putting Hillary at 3 and Trump at 19 that we were in trouble. I sat wringing my hands praying that places like Texas and Florida would finally add value to this country and do the right thing; the only thing that made sense. After hours of drinking my favorite red wine and calling my friends and family flabbergasted by the way the election was turning out, I relented and accepted the fact that Donald J. Trump had succeeded in pulling off the greatest heist in American history. Silly of me to believe that it would happen any other way.

Today, November 9th, things definitely feel surreal. A Trump administration is the reality facing this country, and while people fear for their lives because of his mongering promises, my fears are rooted in so much more than his decree to repeal Obamacare. In my adult life, I have never felt more unsafe than the moment I realized Trump is president-elect. I have never been more certain that America is closer to suffering from foreign attacks by countries that have no respect for the selfish and inexperienced leaders who will soon run these united states. There are so many fear factors at play right now, and all of them stem from the fact that America has let me down.

The most disheartening thing about election night is seeing how many states bled red. Literally, Hillary got 19 states. She got 19 out of 50 states! How does this happen when you have someone like Trump running for the GOP? What does this mean? It means that Americans believe his empty promises about making it great again (whatever that means), that white supremacy is alive and well and that sexism is still a driving force when making important decisions. The unfortunate thing about that last part is that there is an alarmingly significant amount of women who doubted that a woman could run this country. They’d rather have a brute with no experience and no heart for people steer our fate than a woman with 30 years of political and public service under her belt. What a horrible thing to perpetuate the ideals of the patriarchy and put our safety and everything else in jeopardy. But as actor Patton Oswald said in a tweet that perfectly summed up what happened last night,

“America is WAAAAAAAAY more sexist than it is racist. And it’s pretty fucking racist. #ElectionNight”

The truth that I’ve come to know in all of this is that Hillary lost more because she is a woman than because she is Hillary Clinton. I truly believe that. People hate the idea of a woman president so much that they’d rather have a chauvinistic man. How can I be proud of that? America showed its ass last night, and we are not better for it.

People hell bent on upholding ideals and tradition instead of facing facts and understanding character gave this country back to individuals who don’t love the citizens of this country. In 2017, the Republicans will run the White House, the Senate and the House of Representatives. As a former outspoken conservative who believed in every core value of the Republican Party, I will tell you now that this is not good for ethnic minority groups. It also does not bode that well for women, as Republicans are traditionalist. They believe that lacing up your bootstraps and going to work is solely how you make something of yourself in America. And those that have not been able to do so need to work just a little bit harder.

Over the last 12 hours, I have asked myself over and over, “How do I proceed?” I know that for most white people, life goes as per usual. They have no reason to give any thought to their next move or to be concerned about being negatively impacted by this presidency. But for people of color, our story reads differently. It reads as a how-to guide on surviving the next four years living under the regime of someone like Trump; of how to deal with what it means for Rudy Giuliani to tell his followers that they can’t let blacks and Hispanics put Hillary in the White House. For us, coping with the reality that a xenophobe has just been elected to the highest office in the land involves a lot of self-care in a way that suits us. It means having a plan for when the shit hits the fan.

When it comes down to it, Trump winning not only threatens black and brown people, women, Muslims and the LGBTQ community in America. A Trump presidency not only shows just how far America has not come in regard to race relations. It not only proves that his presence in the public eye these last 18 months has heightened racial tensions in this country in a way that has taken us back DECADES. His winning also negatively affects America on a global financial scale. It embarrasses us in front of our allies and our enemies. No amount of tax cuts, wall building, bad hombre banishing and talks about bringing jobs back is worth allowing a bigoted sexist misogynist ruin this country once and for all.

I see no good, that benefits the majority, coming from this.