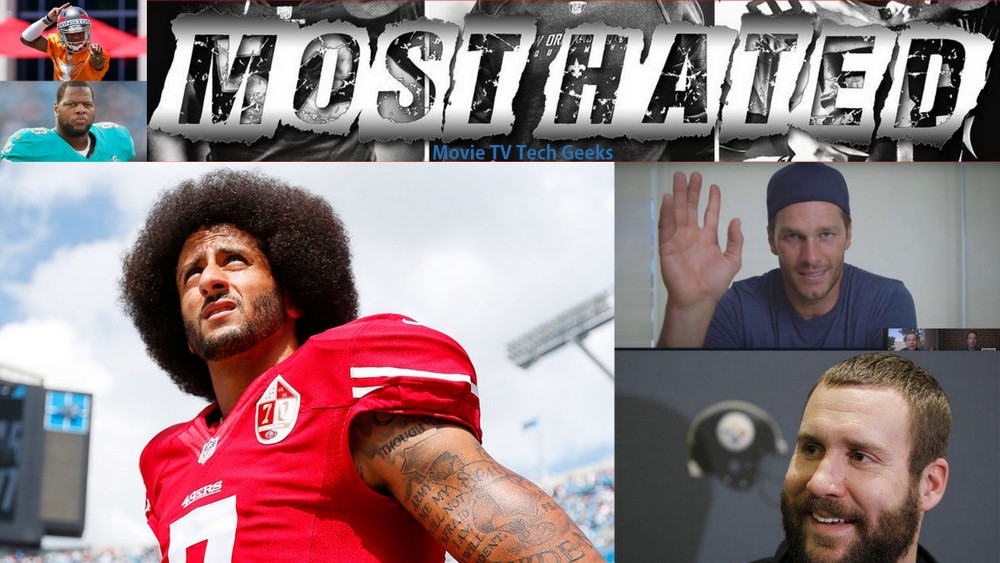 There’re two things that all NFL fans can agree on: we love to cheer on our favorite players, and we love to heckle the guys we hate. We revel in seeing our rival teams lose almost as much as we enjoy watching our favorite teams win.

In the 2016 E-Poll Marketing Research survey on the most disliked players in the NFL, the guys we love to hate, a lot of familiar faces topped the list, with one not-so-surprising addition—San Francisco 49ers quarterback Colin Kaepernick.

While his jersey sales are through the roof, Kaepernick is undoubtedly less favored for the whole National Anthem protest trend that he started. Between taking a knee and being one of the highest-paid players in the league despite losing his starting position, Kaepernick is disliked enough to top the list this season with 29 percent of those polled selecting the Niners QB.

For perspective, in 2014, Kaepernick received only six percent.

When asked specifically about Kaep, 36 percent of participants say they dislike him “a lot,” as opposed to only 10 percent in 2014. The research center also found the results clearly divided along race lines.

“The poll shows 42 percent of African-Americans now say they like the 49ers quarterback ‘a lot,’ while only 2 percent dislike him ‘a lot,’” wrote E-Poll on the outcome. “Two years ago, only 16 percent of African-Americans said they liked Kaepernick ‘a lot,’ while 3 percent disliked him ‘a lot.’ Two years ago, only 7 percent of Caucasians said they disliked Kaepernick ‘a lot.’ Last week, that number had jumped to 37 percent.” 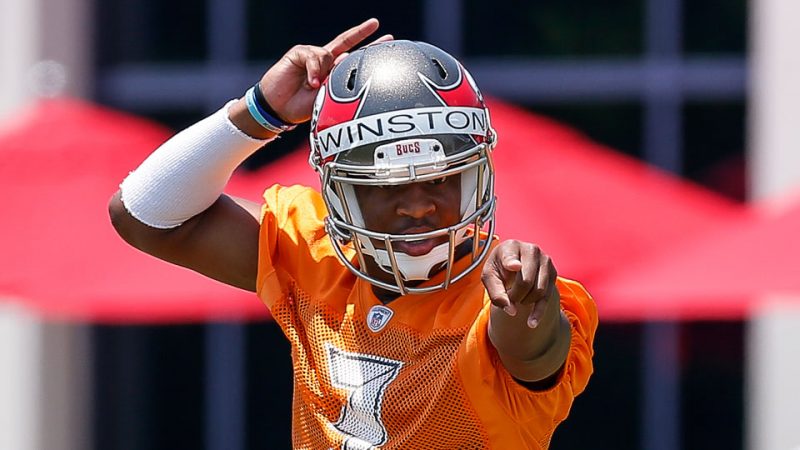 For Winston, the disdain dates back to his college days at Florida State. The Heisman Trophy winner was an extremely controversial figure with the rape allegations, the crab legs video, and other miscellaneous shenanigans that led many to question his maturity and ability to lead an NFL franchise. 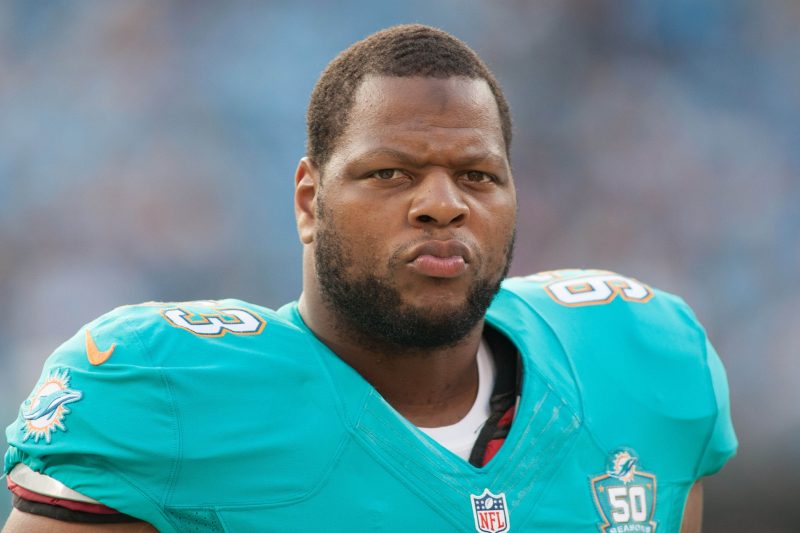 Suh, on the other hand, has struggled to escape the tag of “dirty player” since his days with the Detroit Lions. Whether it was violently throwing quarterbacks to the ground or stomping on a Green Bay Packers offensive lineman, Suh consistently found himself scrutinized for being too aggressive on the field. With the Miami Dolphins, Suh has kept pretty quiet, which isn’t necessarily a bad thing for now. 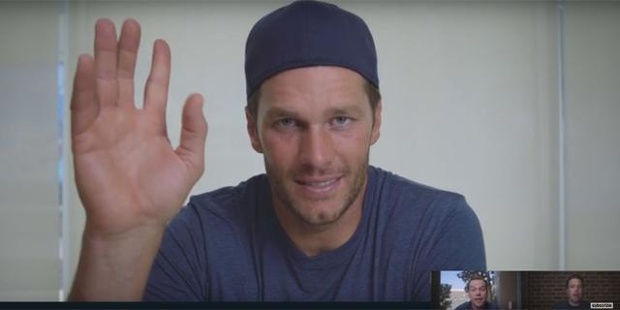 Brady is no stranger to this list, and the Deflategate scandal and suspension only assured his position. Even the reason for Brady’s large following of “haters” is a divisive issue. Patriots’ fans say Brady is so widely hated because he wins and his is successful. Apparently, we all hate Brady because he is a millionaire with a supermodel wife and we’re just jealous.

Others, in general, agree that Brady is one of the most disliked players because he and his team cheat, pointing to the Brady Rule, Spygate, and Deflategate as evidence. 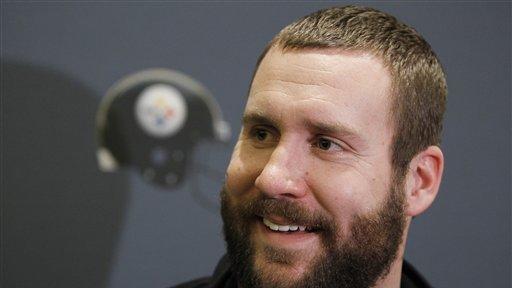 Ben Roethlisberger is another used to the hate. Although nothing came of it, Big Ben was accused of rape. Much like NBA star Kobe Bryant and fellow “most hated” QB Jameis Winston, Roethlisberger was found guilty in the court of public opinion. When you’re winning, a lot of people will use such allegations as a reason to hate you.

Michael Vick, another fan least-favorite, is currently a free agent. The infamous dogfighter has topped this list many times in the past. I say we put him head-to-head with Kaep and get those results.