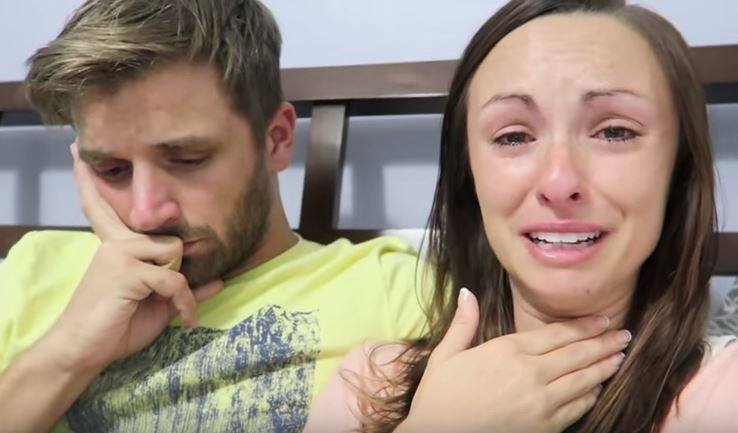 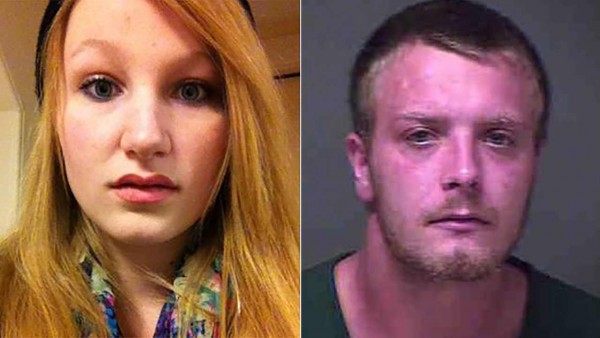 A few days ago, Rosie O’Donnell took to social media to raise awareness for her missing daughter, Chelsea. Chelsea had been missing for a week from her home in Nyack, New York.

Luckily, Chelsea was found safe and sound and is now back home.

However, according to sources close to Rosie, she was very concerned about the man who was found with her daughter. Steven Sheerer, who Chelsea reportedly met over the Internet, was hiding Chelsea in his attic when the cops showed up to his house (which they tracked using her cellphone GPS).

Latest revelations about the controversy seem to confirm Rosie’s concerns about the danger of the man, as he has been arrested and charged with 3rd degree child endangerment and 3rd degree distribution of obscenity to a minor on Friday.

After Chelsea was brought back home, the police were given permission to go through her phone, which allowed them to gain evidence to charge Steven. If convicted, Steven could face up to five years in jail for each of his crimes. 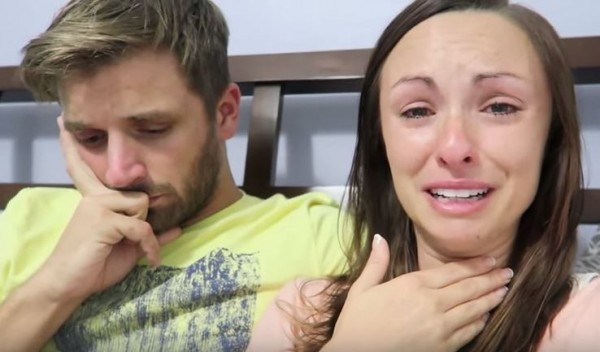 Josh Duggar wasn’t the only celebrity to be caught using Ashley Madison, a cheating site designed to connect people up to have affairs.

The Daily Mail discovered that someone with the same name and mailing address as YouTube star Sam Rader had been a paying member in the fall of 2013.

Sam Radar shot to fame when his wife and him made a viral video in which Sam surprised her with news of their pregnancy. Unfortunately, days later the couple announced that Nia had suffered a miscarriage. However, the two reportedly still make in the six figures for their VLogs on the video site.

In addition to being married already, Sam’s use of Ashley Madison also goes against his extremely religious background. Through his VLogs, he constantly shares his strong Christian beliefs with the world and has many videos that focus on the Bible and being faithful in one’s marriage.

A few hours after The Daily Mail made its claims, Sam took to YouTube to post another video titled “Forgiven,” where he confirms that he did in fact have a membership with Ashley Madison.

In the video, Sam explains:

“I’m here to clarify some of this to you guys because I owe it to you. I did make the account. I made the account two years ago. This is an issue that is in our past. This was before I got onto YouTube.”

Sam claims that his wife has already forgiven him for his “mistake,” and “[he] sought forgiveness to God and he has forgiven [him].”

Although he was a member on the site, Sam claims that he “never had an affair with anybody” and the account was made out of “simple curiosity.”

In both Sam’s and Josh Duggar’s case, it seems they will both remain married men following their Ashley Madison scandals.