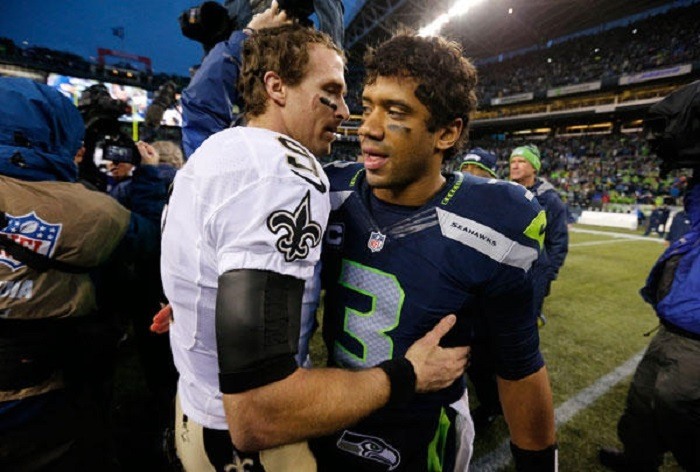 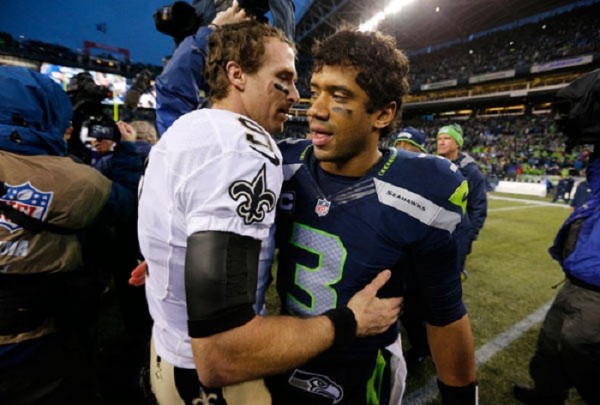 After a second preseason loss this time to the Kansas City Chiefs 14-13, the Seattle Seahawks offense continued to struggle greatly. It wasn’t nearly as bad as the loss to the Denver Broncos last week in which the Seahawks gave up seven sacks, but that doesn’t mean the team looked ready by any means.

The Seahawks’ only touchdown came off a Bobby Wagner pick-six. The starting offense really couldn’t manage to keep a drive alive, going three-and-out on the first two possessions before finally managing to set up for a Steven Hauschka field goal on the fourth try.

And guess who was responsible for that fourth drive…that’s right, tight end Jimmy Graham. Russell Wilson completed all three passes to Graham on the night with a long of 21 yards.

“You can just see that he is going to fit really nicely with us,” said head coach Pete Carroll when asked about Graham’s impact.

Graham would fit in well anywhere. He had a fantastic run with the New Orleans Saints before they traded him away. Wilson may not be Drew Brees, but Graham is the kind of player that makes everyone around him significantly better, including the quarterback.

Well, if the Seahawks keep playing the way they are now, Graham will certainly have his work cut out for him. Usually I don’t worry about preseason, but after giving up seven sacks last week and being called for 11 penalties this week, it’s hard to ignore the problems in Seattle.

“We’ve got some stuff to clean up,” said Carroll postgame. “It might change a little bit when number 24 gets in there, but we need to block better in general.” He already mixed up the offensive line after last week, and they held their own against Justin Houston, but now he has other problems to deal with.

Carroll did make a valid point though that they have the return of Beast Mode to look forward to. Marshawn Lynch is a driving force for this offense, so when he takes off it makes it difficult to speculate about the state of the team.

At least we know the Wilson-Graham connection should be just fine.