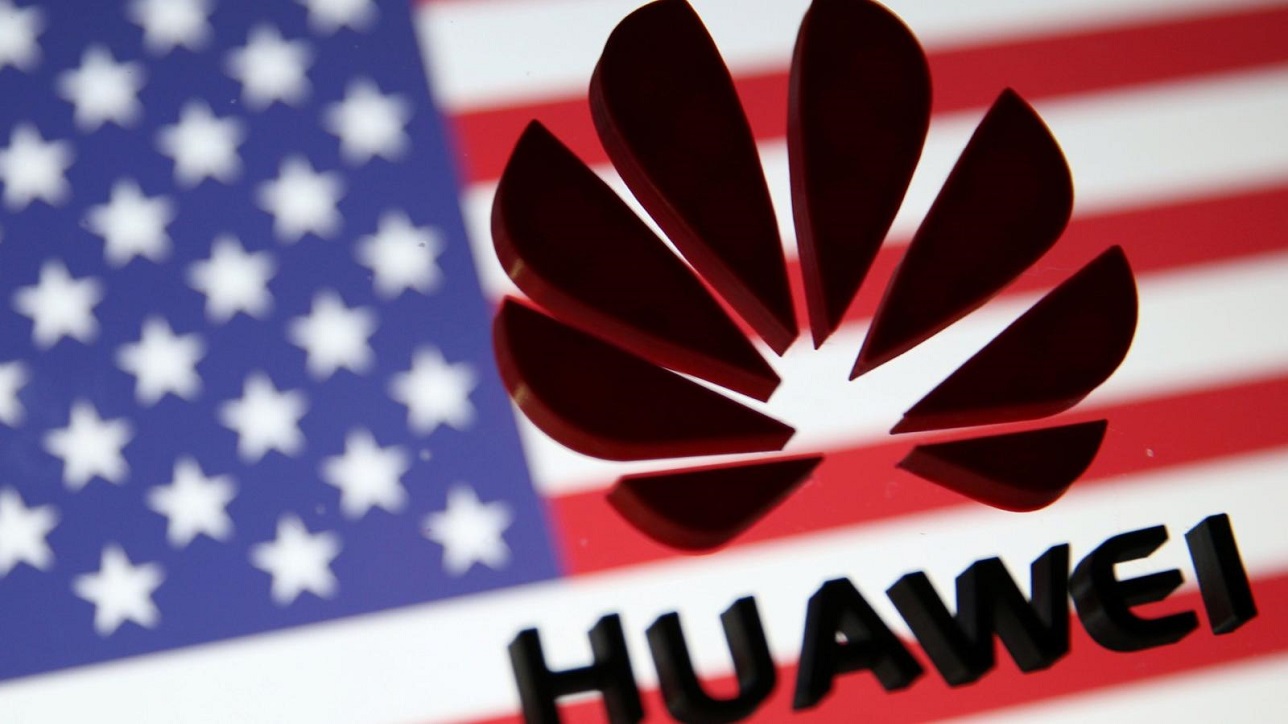 When two world superpowers get into a trade war, everyone loses and there never will be a winner. As China looks at long-term in fights, Donald Trump‘s short-term reactions will only hurt American’s.

China is now accusing the US of “resorting to intimidation and coercion” with the Huawei ban. Beijing is even doing a probe into Fed Ex along with its own tariff increases which can affect tech in America.

So, it’s no surprise that China struck back by drawing up a list of “unreliable” foreign companies, organizations and individuals for targeting in what could signal retaliation for U.S. sanctions on the Chinese tech powerhouse Huawei.

“We think it may be the beginning of Beijing’s attempt to roll out a retaliatory framework,” said Paul Triolo of the global risk assessment firm Eurasia Group. “That could include a number of other elements, such as restrictions on rare earth shipments” — minerals that are crucial in many mobile devices and electric cars made by U.S. companies.

The move follows additional measures this week that deepen the bite of U.S. sanctions imposed on Huawei in mid-May amid an escalating trade war, whose backdrop is the two powers’ struggle for long-term technological and economic dominance.

Several leading U.S.-based global technology standards-setting groups announced restrictions on Huawei’s participation in their activities under the U.S. Commerce Department restrictions, which bar the sale and transfer of U.S. technology to Huawei without government approval.

Such groups are vital battlegrounds for industry players, who use them to try to influence the development of next-generation technologies in their favor. Excluding Huawei would put the company at serious disadvantage against rivals outside China.

Huawei is the world’s No. 1 network equipment provider and second-largest smartphone maker. U.S. officials claim Huawei is legally beholden to China’s ruling Communists, which could use the company’s products for cyberespionage, though the U.S. has presented no evidence of intentional spying.

In apparent response, a spokesman for China’s commerce ministry said Friday in Beijing that it was establishing a list of foreign enterprises, organizations and individuals deemed to be “unreliable entities.”

Entities are “unreliable” if they “fail to comply with market rules, break from the spirit of contracts and block or stop supplying Chinese enterprise for non-commercial reasons, seriously damaging the legitimate rights and interests of Chinese enterprises,” ministry spokesman Gao Feng told a news briefing. Gao said “necessary measures” against the transgressors would be announced “in the near future.”

He said the creation of China’s list is justified by national security concerns and Beijing’s opposition to trade protection and “unilateralism” — a likely reference to the Trump administration’s go-it-alone approach to global trade and security policy.

But China’s options are limited.

Triolo of Eurasia Group said China doesn’t have any retaliatory options that don’t also hurt China’s business climate. Cutting exports of rare earth minerals to the U.S., for instance, could also hurt China, as the country is the leading exporter of such materials.

In the latest blow to Huawei, the world’s largest association of technical professionals, IEEE, moved this week to restrict employees of the Chinese company from peer-reviewing research papers , citing the U.S. sanctions.

The New Jersey-based IEEE is a leading developer of telecommunications, information technology and power generation standards and claims 422,000 members in more than 160 countries , more than half of them outside the United States. It has about 200 different publications.

Huawei had no comment on the IEEE action. But China’s state news agency Xinhua said Chinese scientists have no choice but to leave IEEE, calling the decision a “smear” that will damage the scientific organization’s objectivity and authority.

“We all believe that IEEE is an international society, not just one belonging to the U.S,” Zhang Haixia, a nanotechnology scientist at Peking University, posted on her lab’s social media account. She said she was leaving two IEEE editorial boards .

Austin, Texas-based Wi-Fi Alliance, which has more than 550 members and certifies wireless network products, did not respond to questions seeking clarification on what activities it was restricting.

The development of standards for next-generation 5G wireless equipment — in which Huawei has played a central role — is exempt from the U.S. restrictions until the grace period ends on Aug. 21. That exemption could be extended.

Many analysts consider the restrictions a pressure tactic by Washington to encourage a wholesale ban by European allies on Huawei equipment in their 5G rollouts, which countries including Britain, France and Germany have resisted.

It said a workshop underway at Huawei at the time was “hastily disbanded, and American delegates were asked to remove their laptops, isolate their networks and leave the Huawei premises.”

The paper quoted Dang as saying that Huawei was also limiting interactions between its employees and American citizens.