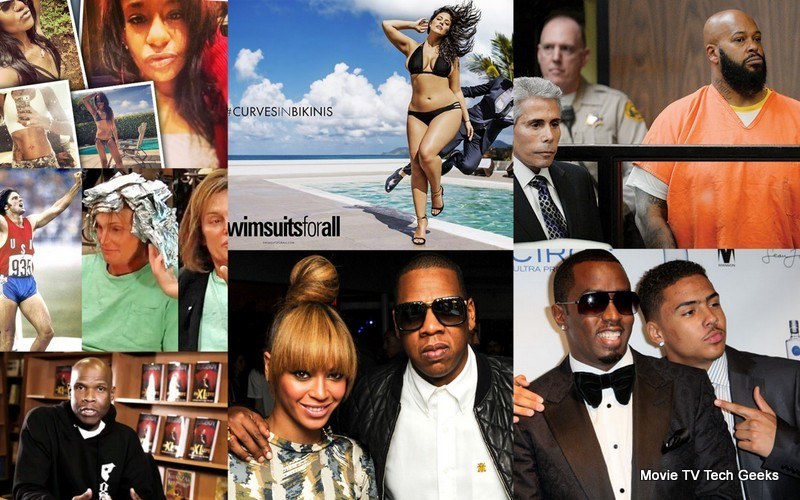 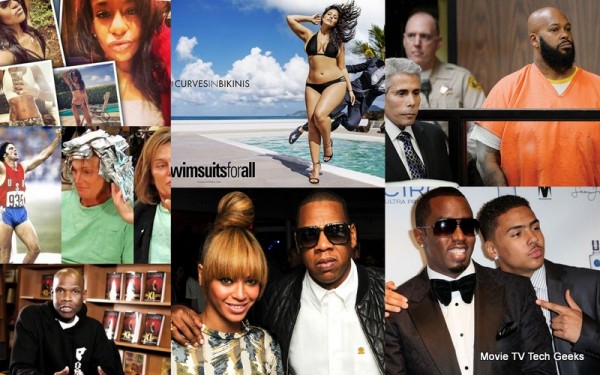 Today’s look at celebrity happenings is juicy and crazy with a touch of the unsettling. We will start with the story that has gotten what seems like unprecedented coverage in the short four days it has been news -Bobby Kristina Brown. 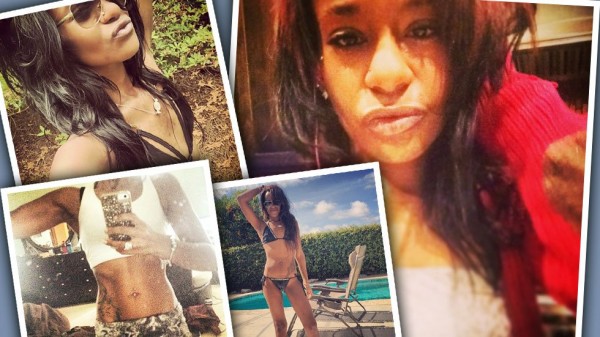 The reports that have come in are all over the place. At one point authorities say no drugs, then they say yes drugs and now they say there is a possibility that someone else was in the house with Bobby Kristina when the incident happened (not Nick Gordon or Max Lomas). They have questioned surrounding businesses to see if anyone noticed any suspicious behavior. This along with the report that she and Gordon are in fact NOT husband and wife continues to add so much mystery and unfortunateness to the whole ordeal. On top of all this, the families on both sides are bickering over God knows what. That’s right Bobbi Kristina, just sleep baby. Too much stress in the waking world. 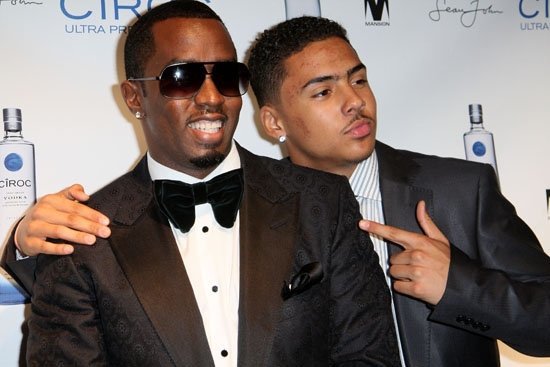 Puffy is back on the scene and this time, I agree with him. Say what you want about Diddy, or is it Puff… idk… I can’t keep up any more, he is nothing else if not a business man. His son, Quincy Brown (Al B Sure is really his daddy) was rumored to be in talks to appear on the hit show Empire. Puff Daddy was all gun ho about it until he read the contract which pretty much states Brown has to turn over all his rights to any music he makes while appearing on the show. I don’t know about you, but Diddy saying “hell no” is a good move on his part. These companies and networks make bank off of young artists and who is to say that Brown actually has some talent and the music he makes on the show actually is good. Listen to your daddy on this one boo, boo. Fox Network, “take that, take that, take that.” 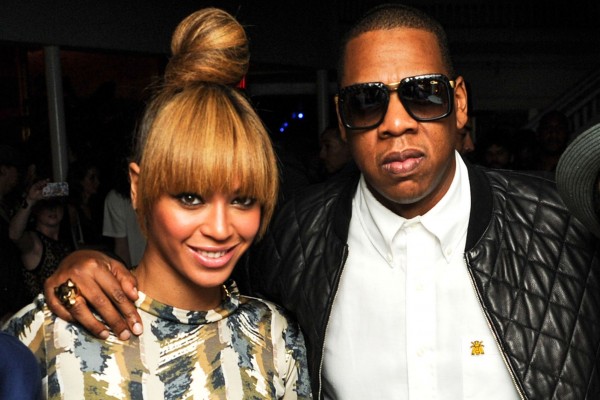 Next up is Beyoncé and Jay Z. For the record, I am a huge Beyoncé and Jay fan. I saw them when they came to town on both their solo tours and joint tours. Well the rumor has it that the Carters are moving to Los Angeles (my home town). Oh the joy of possibly running into Bey and Blue the next time I visit L.A. You never know. One grocery run to Whole Foods in the Valley for our Sunday family dinner and I just might get my selfie with the queen. 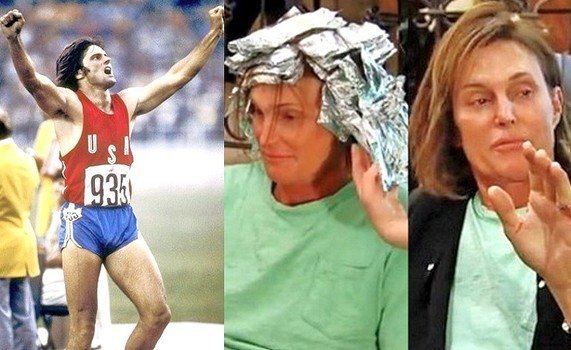 In other recent celebrity “who gives a shit,” former Olympian Bruce Jenner is finally ready to let the whole word know what the whole world already knows. News flash Bruce, we have been hearing about you turning into a woman for a long time. I guess it’s cool that you are finally doing what makes you happy but why make a big event out of it. I personally could not care less about him transitioning into a woman, because honestly, he was born a man and nature/ God (however you want to look at it) didn’t make a mistake. But that is a whole other article or series of articles. Just do that damn thing already so you can get out of my damn news feeds. 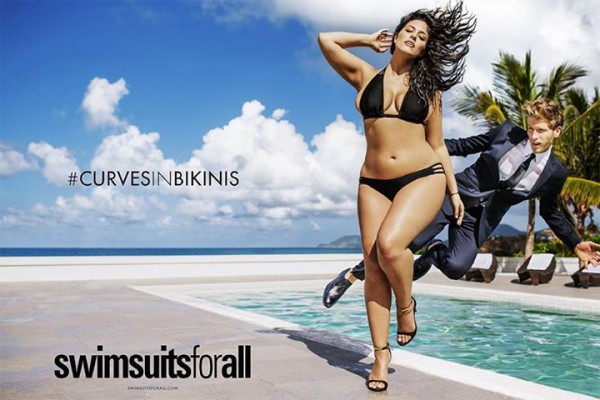 This week it was announced that plus size model Ashley Graham will be the first plus size model to EVER be included in a Sports Illustrated issue. I have mixed thoughts about this though and here is why. First of all, it is about damn time. Plus size women are hot, attractive and have so much sex appeal. But Ashley is not truly a plus size woman. She, to me, is a normal healthy sized female. She has butt, she has hips and her stomach doesn’t look like she is trying to make it touch her fucking spine. She is beautiful and this is such a huge deal. Being a plus size fashion blogger (among other things) I am super excited about it. It just pisses me off that she is considered plus size when in actuality she is a perfect size. Kudos to her! 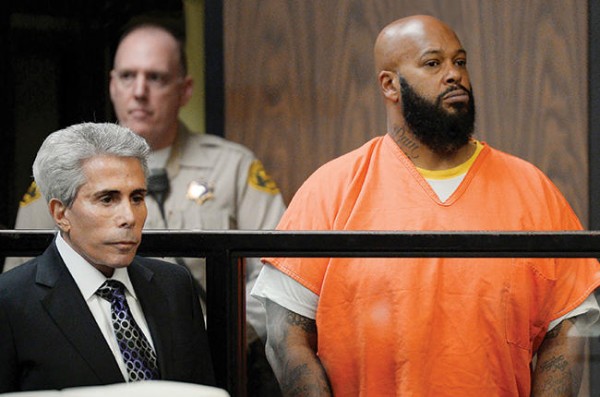 Here is an update on Suge Knight. This nigga was rushed to the hospital, while in jail (he was arrested for the hit and run murder of Terry Carter) because he was having “chest pains.” After pleading not guilty of murder and attempted murder (he said he didn’t even see the two guys he hit) he was transported to a local hospital for a “medical emergency.” What’s wrong Suge, you scared? Afraid yo ass is really going away this time and you can’t get out of it? Sigh… here he goes again, trying to get out of his responsibility.

Finally, famed radio personality Big Boy of Power 106 in Los Angeles is being sued by the company (Emmis) that claims to have discovered him more than 20 years ago. Emmis claims that he betrayed them by jumping to a competitor after his contract with them was up at the end of the month. They are pissed that they were not even given the chance to match the competitor’s offer to keep him. iHeartMedia has offered him 3.5 million (about $2 million more than what he was making with Emmis) plus royalties and the use of a private jet (hell… yes). Emmis says they did counter iHeartMedia’s offer but Big Boy turned it down. They are not letting him go without a fight and are trying to prevent him from leaving. They want a judge to order that Big Boy has to stay plus they want $5 million. Damn Emmis, can’t a nigga get a break? Why you gots to be so territorial.